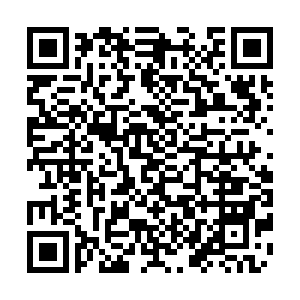 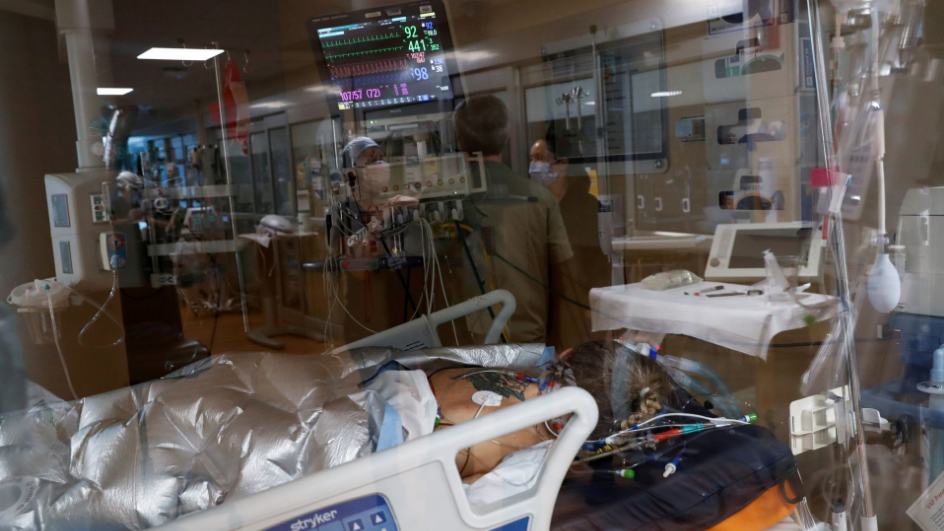 The United States has been deeply unsettled by the Delta variant, with hospitals getting stretched to the limit and COVID-19 deaths soaring in the country.

Cases continue to rise despite the government introducing a series of stimuli to drive up vaccination rates.

The seven-day average of deaths reported in America had exceeded 1,000 since Saturday, the highest since late March, and continues to climb.

On Tuesday, the country recorded 1,470 new deaths, taking the death toll from the pandemic to just over 632,000 people, the highest number of deaths officially reported by any country in the world.

To cope with the renewed threat, U.S. officials have started to ramp up vaccinations, with the seven-day average of doses administered increasing by 21 percent in the past three weeks.

While governments and businesses initially offered incentives such as cash and prizes for getting vaccinated, the surge in cases has led to more binding measures. Google, Goldman Sachs and Lyft are among the many large companies that have mandated vaccines if employees want to keep their jobs or return to the office. In addition, in California, Connecticut and other states, workers at state agencies are required to be fully vaccinated or face routine testing.

However, U.S. hospitals continue to flood with new patients as COVID-related hospitalizations have increased by about 32 percent in the past two weeks.

In states with low vaccination rates, the situation is particularly harsh. In Alabama, Louisiana and Mississippi, where the share of fully vaccinated people is no more than 40 percent, hospital admissions are high, and ICUs are overwhelmed to the extent that beds are running out and other surgeries have to be canceled.

Other states with more success in vaccinating people are not entirely spared from the deadly spread of the Delta variant.

Florida has been the epicenter of the latest outbreak. For the past seven days, the southern state has reported a daily average of more than 21,600 new cases, while other COVID-related indicators remain at the top in the country.

The pace at which the pandemic is ravaging across Florida is alarming to the whole country. The state has a 52 percent vaccination rate, the same as the national average, and nearly nine in ten Floridians over the age of 65 have been vaccinated. But that didn't stop ICUs from being overrun by COVID patients. According to Vox.com, 93 percent of the state's ICU beds are currently occupied, and more than half of these patients are infected with the coronavirus.

"Delta came along, and it's almost like we have a new pandemic now." Francis Collins, the National Institutes of Health director, told the Washington Post. "Everything we thought we knew about Covid-19 has to be revised. I think we're in a world of trouble for at least the next couple of months, but exactly what the shape of that trouble looks like, I can't tell you."