Download
The need for creative nation-building in Afghanistan
Bobby Naderi 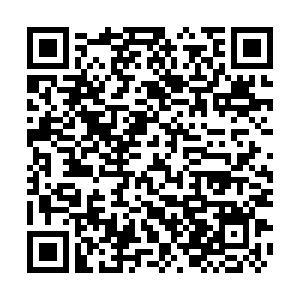 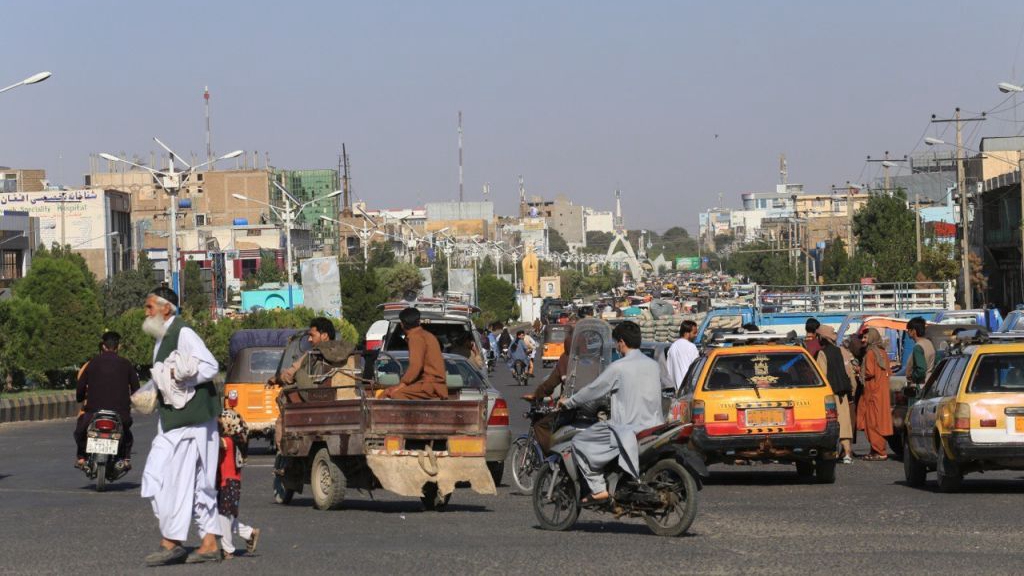 Wang Wenbin, spokesperson for China's Ministry of Foreign Affairs, said: "The U.S., the important perpetrator and the biggest external factor of the Afghan issue, should not simply walk away. We hope that the U.S. will match its words with deeds, and shoulder its due responsibility in Afghan issue. Wantonly slapping sanctions and exerting pressure solves no problem and will only be counterproductive." We couldn't agree more.

If the consequence hasn't been a forever chaos and disaster, then what is? It certainly feels like a pointless, criminal mayhem for exploitation in a colonial scale. It would demand modesty to accept that the American military's industrial complex and "mission accomplished" generals were in Afghanistan discreetly for colonial exploitation of the ill-fated country and not nation-building.

This makes it abundantly clear that the "graveyard of empires" is better off without the American project of "statehood, development and modernity" and forever disaster of turning Afghanistan in its image. It ought to be welcomed.

In a similar vein, it's absurd and ludicrous for the foreign policy establishment in Washington to claim that Afghanistan is falling to China and Russia, or other newcomers. Certainly, there will be no great game free-for-all involving China, Russia, Iran, Pakistan and India.

The U.S. and company are leaving an unholy mess that these neighbors didn't help create. These attempts and insults to frame Afghanistan's neighbors rest on a fragile foundation. Ultimately, they might decide to respond to the gravity of the challenge of U.S. withdrawal, yet in a responsible, sustainable and inclusive manner.

They might help Kabul to bolster the state's legitimacy and reconstruction plans through the right combination of domestic reform and international aid, as well as political impartiality and economic investment. They have no intention to overstretch the Afghan population or interfere in their internal affairs. That's for the plagued American campaign to put the cart before the horse and embed it in a hopeless project of liberal order.

Despite the apathy and unfairness, Afghanistan's neighbors always welcome proposals for joint cooperation with the U.S. and NATO in projects that are aimed at combating drug trafficking and terrorism, or plans in line with developing and reconstructing Afghanistan. Only reconstruction and development can help rein in drug production in the war-torn country.

They believe that blame games and future air wars are not going to be of any help in the fight against terrorism or future international rebuilding efforts. The best way to win this battle is through regional diplomacy and international aid.

It was naive for the beltway in Washington to assume that without taking questions and through hard-headed, national-interest-oriented foreign policy they could exploit resources and secure the American way of life in Afghanistan without falling prey to delusions of grandeur and defeat.

Put this another way. The focus by the late-stage empire was never on building a functioning nation-state on the Afghan front. The U.S. had no idea how to spread "democracy" and root out Al Qaeda's presence, or "eliminate" the Taliban movement which now controls most of the country. Because of a narrow U.S. viewpoint, Afghanistan cannot become "a model nation-building exercise." It was a disastrous mistake based on a false premise, worsened by self-righteous arrogance and deceit. 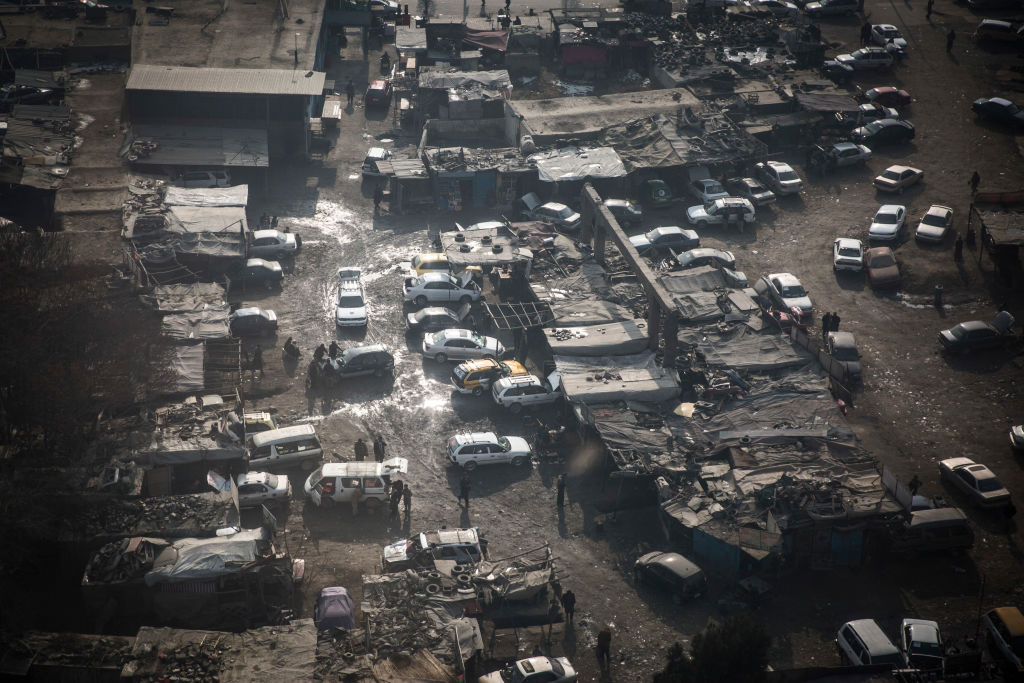 Despite assurances to the contrary, the Afghan people, including civil society organizations and education, public health and women's rights advocates, paid a terrible price for America's neoliberal fantasy right from the outset.

It is true that the U.S. helped the central government in making some progress against corruption, improving education and health care, and promoting economic development. Alas, this was not what it purported to be. The entire mission was also to needle Afghanistan's neighbors and plunder the world's largest lithium reserves, among other precious deposits like rare earths.

There is no bright outlook in the current atmosphere and Afghanistan is still in crisis mode. The U.S. might try to isolate any new Taliban-led power on the world stage and stop most companies from doing business in the country.

Washington has imposed sanctions on the Taliban and might veto any attempts by China and Russia to ease UN Security Council restrictions. It has already frozen billions of dollars in Afghanistan's reserves and the International Monetary Fund has also cut off financing for the country under U.S. pressure.

Instead of blaming Afghanistan's neighbors, Washington should be trying much harder to work with them to help all elements of Afghan society, including the Taliban, to reconstruct the country that its forever war failed and destroyed. This can and should include an apology plus reparations to the long-suffering civilian population.

Washington cannot imagine Afghanistan without its neighbors and their creative nation-building initiative. The U.S. needs them to rebuild the country and contain the flow of desperate refugees to Western Europe. It's a long-term strategic alliance that ought to include extracting Afghanistan's resources through joint business ventures. Washington knows that it cannot contravene the interests of Afghanistan's neighbors without consequence.

Here, far from developing a strategy to extricate the war from Afghanistan, Washington has already stated that it will hang on to its "nation-building" campaign through air war. It gives every indication that they will resume the combat mission despite the endless violence there. It amounts to further intervention and avoidance of creative nation-building. The results are always the same: Broader sectarian violence, widespread terrorism, and a drop in living standards if any left.