Download
Drones and Spec-Ops: The terrifying legacy of America's war on terror in Afghanistan
CGTN 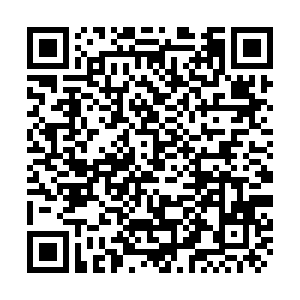 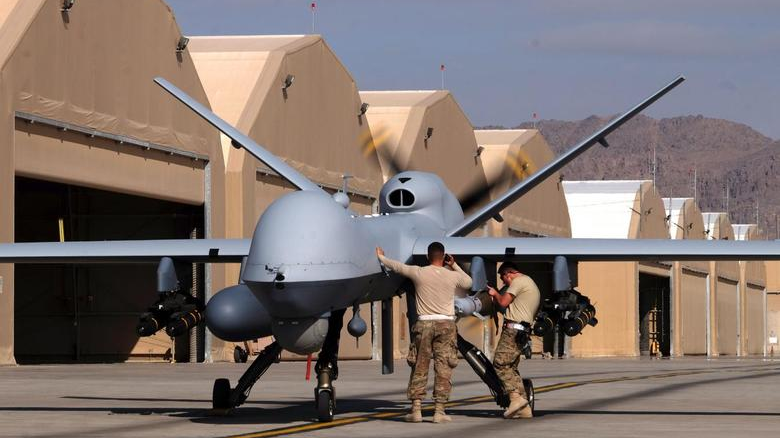 After trillions of dollars spent and countless lives lost, the U.S. is finally breaking away from the quagmire in Afghanistan. In the past two decades of war, this remote and mountainous country in Central Asia became the testing ground for some of the most advanced military tactics and technologies of the 21st century which had all but failed at protecting innocent civilians.

Perhaps no other weapon is more controversial and characteristic of Washington's military adventure in Afghanistan than unmanned aerial vehicles, also known as drones. During the longest war in U.S. history, Afghanistan had become the most drone-bombed country in the world.

Over and again, reckless drone operators sitting on cold computer chairs would mistake innocent Afghans for militants, killing them from hundreds of miles away based on rough guesses about their identity from the way they behaved, or if they carried a weapon. The frequency of these "signature strikes" also accounted for a disproportionate number of civilian deaths.

At its peak, airstrikes killed 700 innocent Afghans a year – a figure that is likely well below the actual number due to the U.S. government's loose definition of enemy combatants. As one Obama administration official revealed to The New York Times in 2012, all military-age males in a strike zone are counted as combatants unless "explicit intelligence posthumously" prove their innocence.

Although details of drone strikes have largely been kept secret by the U.S. government, occasional leaks gave a glimpse of the brutal nature of such programs. As former U.S. Air Force intelligence analyst Daniel Hale explained in a letter to the judge before being locked away, it was seeing firsthand the indiscriminate killings of Afghan civilians at the hands of his trigger-happy colleagues that led him to blow the whistle.

Early in the morning before dawn, a group of armed farmers was seen in the mountain ranges of Paktika Province. As they sat around a campfire and began brewing tea, a terrifying flurry of Hellfire missiles came crashing down, "splattering purple-colored guts" on the side of the morning mountain. Their only issue was being in the company of a suspected Taliban member. In another incident, drones fired two missiles at the speeding vehicle of a suspected bomb-maker, only to find his three-year-old daughter killed from the blasts later.

"Now, whenever I encounter an individual who thinks that drone warfare is justified and reliably keeps America safe, I remember that time and ask myself how could I possibly continue to believe that I am a good person, deserving of my life and the right to pursue happiness," Hale wrote.

The clinical nature of these drone strikes is also uniquely disturbing to the average Afghans. For the victims and their families, there's no one to seek blame or apology and no one to be held accountable for the psychological trauma they experience. The ever-present fear that death could rain down from the sky at any moment has caused many Afghans, including children, to suffer from severe post-traumatic stress disorder as well as other forms of mental and psychological injuries. 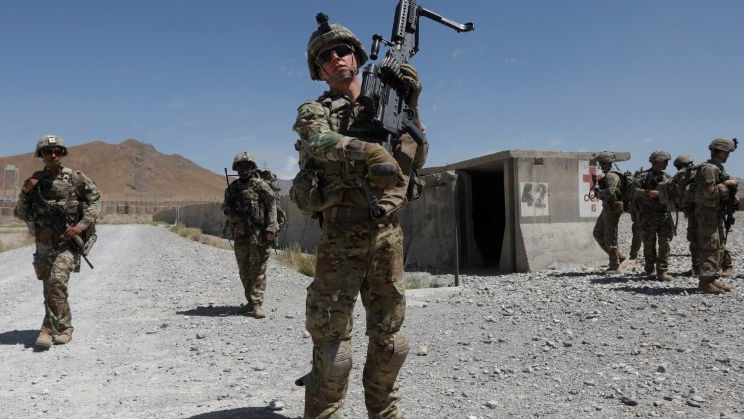 'They come at night'

Running parallel to the fear of drones in Afghanistan is the fear of door-kicking American special forces armed to the teeth. As the war progressed, these elite soldiers came to occupy a central role in the war under the Obama administration's counterinsurgency approach.

In 2010, Wikileaks released secret Afghan war logs that showed for the first time how the NATO coalition has been using "black" units to carry out "kill or capture" missions at night to hunt down targets for death or detention without trial. Despite being supported by the most advanced military technologies, these troops regularly misidentify targets and often end up murdering civilians, children and even the Afghan Police, which the U.S. helped set up.

"These people come in the middle of the night. They break into houses. They bring dogs with them. They drag women out of the house. This is an offense to Islam," one Afghan man told PBS. "If the Taliban were hiding in my house, I wouldn't tell you. They don't dishonor our women, but your friends do," said another.

The gruesome nature of these night raids are detailed in a 2020 investigation by The Intercept, which interviewed local residents of Wardak Province who reported a string of massacres, executions, mutilation, forced disappearances, attacks on medical facilities, and airstrikes targeting structures known to house civilians. The victims, according to these residents, were rarely Taliban.

The Americans "step on all the rules of war, human rights, all the things they said they'd bring to Afghanistan," Wardak provincial council head Akhtar Mohammad Tahiri told The Intercept. They are "conducting themselves as terrorists. They show terror and violence and think they'll bring control this way."

Currently, the United States is under investigation by the International Criminal Court for alleged war crimes in Afghanistan. Chief prosecutor Fatou Bensouda of the ICC, says the court has enough evidence to prove that American forces had "committed acts of torture, cruel treatment, outrages upon personal dignity, rape and sexual violence" in Afghanistan, and later in CIA black sites around the world.