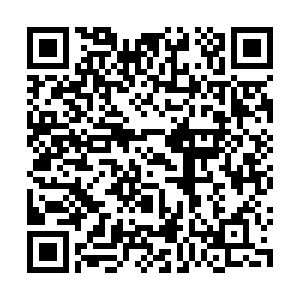 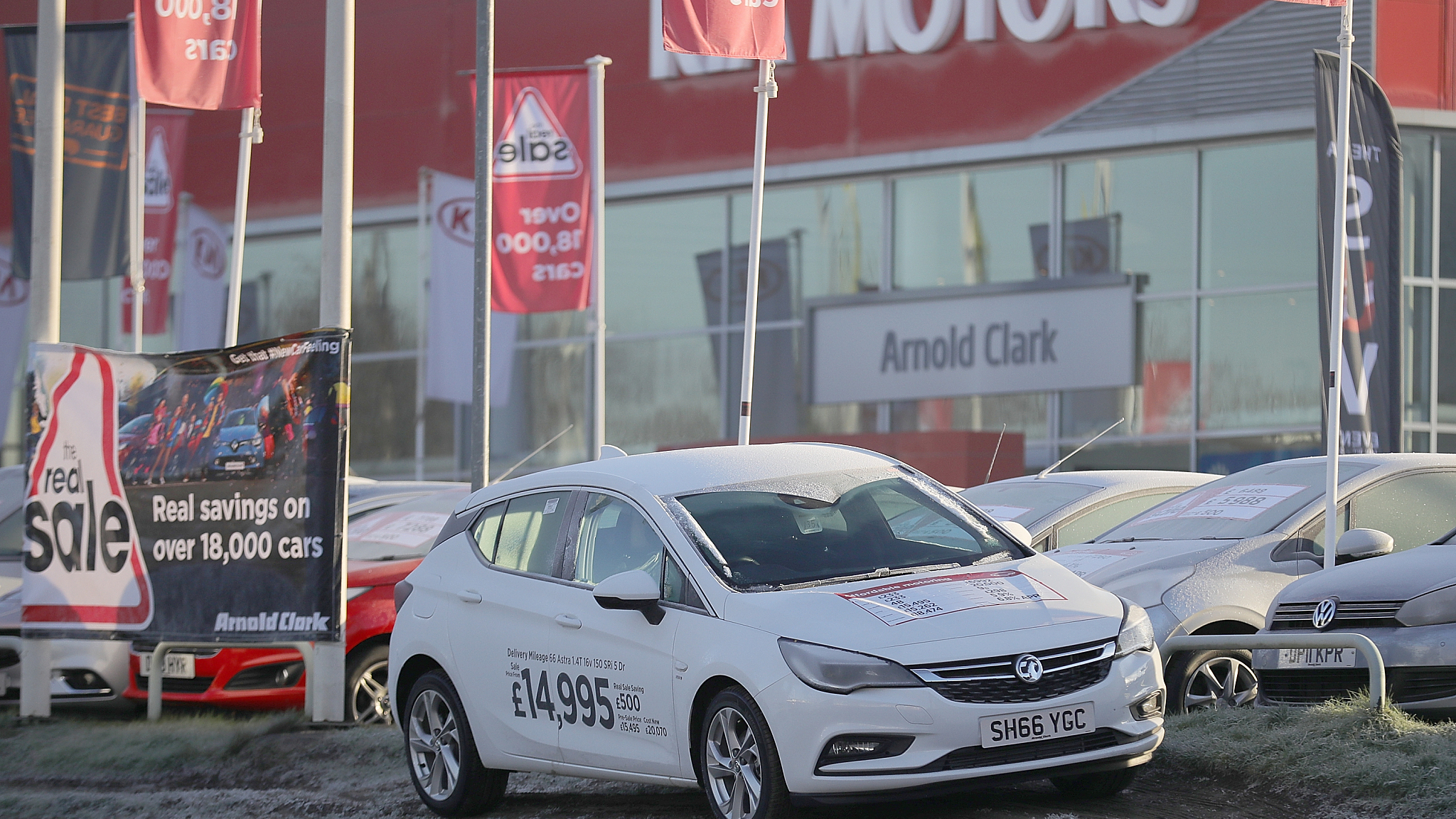 UK car output falls by 37.6 percent due to shortage of semiconductor chips. /CFP

UK car output falls by 37.6 percent due to shortage of semiconductor chips. /CFP

The United Kingdom's car output fell to its lowest July level since 1956 as a global shortage of semiconductor chips and staff having to self-isolate due to COVID-19 hit the sector, a trade industry body said on Thursday.

Volumes dropped by an annual 37.6 percent to 53,438 vehicles last month, according to the Society of Motor Manufacturers and Traders (SMMT), which also blamed the timing of summer factory shutdowns.

As cases rose last month, hundreds of thousands of people were being "pinged" by the National Health Service's contact-tracing app and instructed to self-isolate, although it has since been tweaked to reduce the numbers contacted.

"While the impact of the pandemic will lessen as self-isolation rules change, the worldwide shortage of semiconductors shows little sign of abating," said SMMT Chief Executive Mike Hawes.

IHS Markit said it expected the stress weighing on the automotive sector to drag into the first half of 2022.

"Q2 2022 may be the point at which we look for the stabilization of supply, with recovery efforts now starting only from H2 2022," said Mark Fulthorpe, executive director of global light vehicle forecasting at IHS Markit.

Toyota, the world's largest car manufacturer by volume, said it plans to cut global production in September by 40 percent due to the semiconductor shortage.