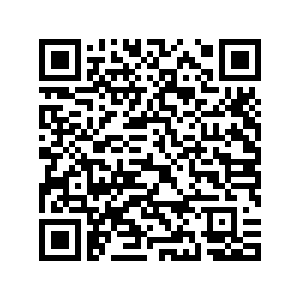 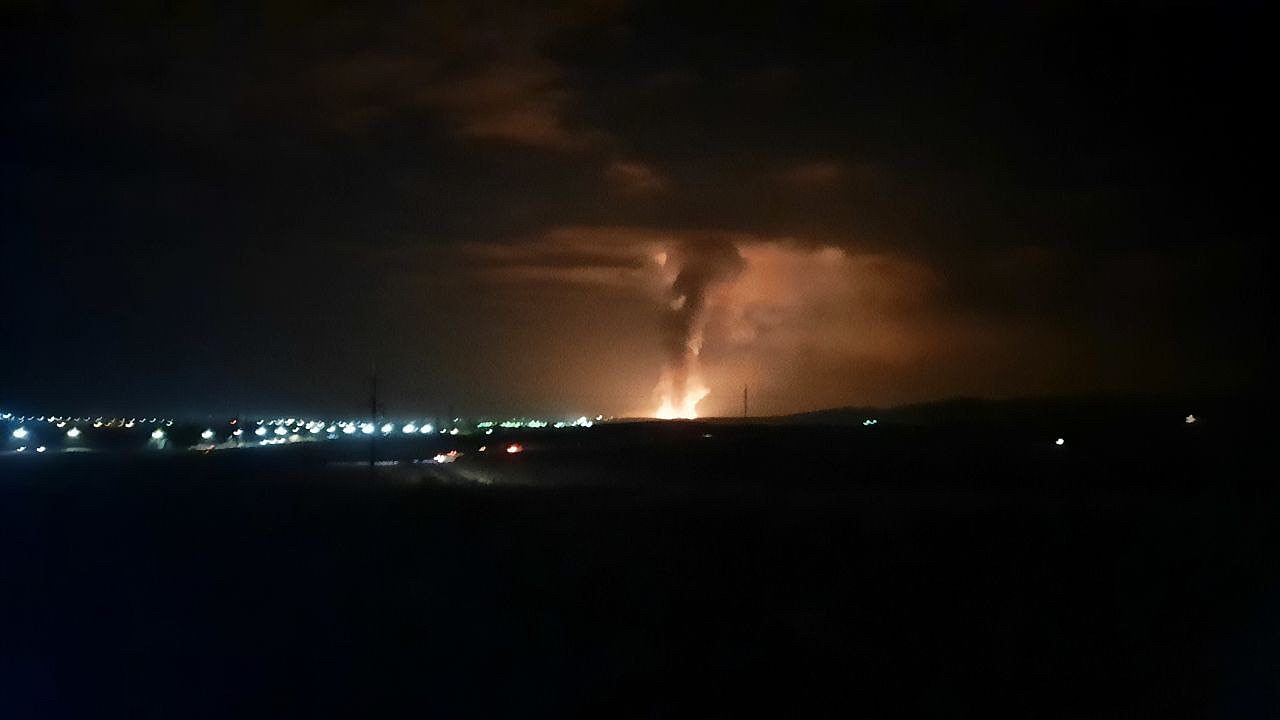 Nine people have died following explosions at an arms depot in southern Kazakhstan and four others are missing, the Central Asian country's emergencies ministry said Friday in a statement.

The ministry's statement mentioned emergency services workers and military staff are among victims of the blasts that tore through a defense ministry munitions depot in the southern region of Jambyl on Thursday.

It is unclear what caused Thursday's fire at the facility in the province of Zhambyl where engineering explosives were stored, Defense Minister Nurlan Yermekbayev told a briefing.

The soldiers died while trying to put out the fire which triggered a series of 10 blasts, he added, saying the stored explosives had come from a facility in the town of Arys after a similar 2019 event that killed four people.

Separately, Yermekbayev told media that he tendered his resignation after the accident.

Authorities evacuated hundreds of people from the nearby area and closed the main road linking the province to the biggest city of Almaty.