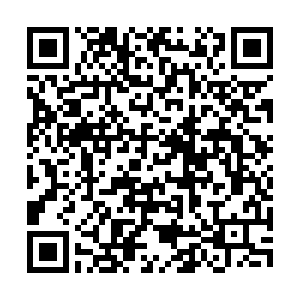 At least 103 people, including 13 U.S. service members, were killed and 155 others injured after twin explosions rocked the area outside Kabul airport in the Afghan capital on Thursday, ahead of U.S. President Joe Biden's August 31 deadline to withdraw American troops after two decades.

ISIL has claimed responsibility for the attacks, according to a statement from the group's Amaq News Agency cited in multiple reports.

In the statement, ISIL said that a suicide bomber "managed to reach a large gathering of translators and collaborators with the American army at 'Baran Camp' near Kabul Airport and detonated his explosive belt among them."

A U.S. official told Reuters the number of U.S. personnel killed was likely to rise. More than a dozen were wounded.

The attack marked the first U.S. military casualties in Afghanistan since February 2020 and represented the deadliest incident for American troops in the country in a decade. 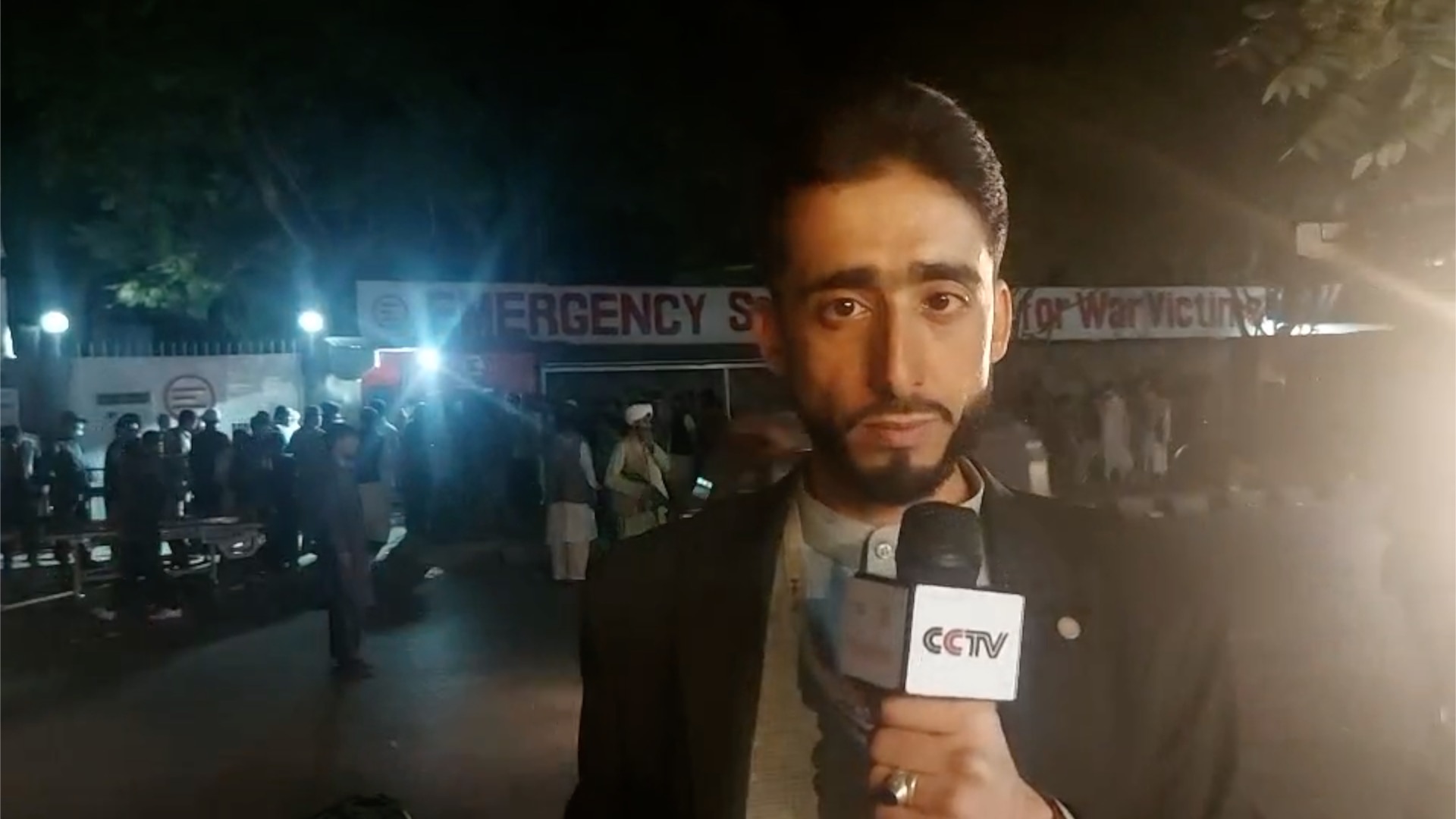 "We will not forgive. We will not forget. We will hunt you down and make you pay," U.S. President Joe Biden said in emotional remarks at the White House, promising that the group's actions would not stop a mass evacuation airlift.

Biden said he had ordered military commanders to develop plans to strike ISIL assets, leaders and facilities. "We will respond with force and precision at our time at a place we choose in a moment of our choosing," he said.

He added that the United States had an idea of who had ordered the attacks, although it was not certain.

Marine Corps General Frank McKenzie, head of the U.S. military's Central Command, told a news briefing the explosions were followed by a gunfight, saying that the threat from ISIL persists alongside "other active threat streams."

"We believe it is their desire to continue these attacks and we expect those attacks to continue – and we're doing everything we can to be prepared," McKenzie said.

The evacuation mission "remains" uninterrupted by the blasts, he added. "We are still committed to flying people out up until we terminate the operations at some point towards the end of the month." 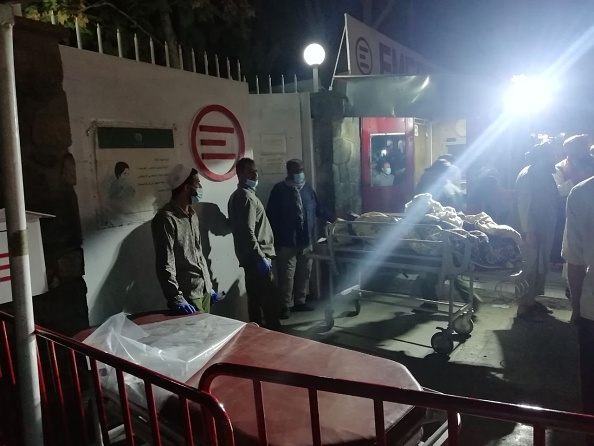 The entrance at a hospital after two explosions reported outside Hamid Karzai International Airport in Kabul, Afghanistan, August 26, 2021. /Getty

The entrance at a hospital after two explosions reported outside Hamid Karzai International Airport in Kabul, Afghanistan, August 26, 2021. /Getty

House Speaker Nancy Pelosi has ordered the flags at the U.S. Capitol in Washington to be flown at half-staff "in honor of the U.S. service members and others" killed in the attack.

After the explosions, foreign countries raced to evacuate as many people as possible before an August 31 deadline.

Australian Prime Minister Scott Morrison has responded to the attacks on Twitter, saying he is "deeply saddened by the deaths of U.S. military personnel and Afghans in the horrific terrorist attacks in Kabul. We mourn your tragic loss. Australia condemns these heinous and barbaric attacks."

Morrison confirmed that all Australian defense force and other personnel "are safe."

French President Emmanuel Macron also pledged to see the evacuations "through to the end," offered "his condolences to the families of the American and Afghan victims" and saluted "the heroism of those who are on the ground to carry out the evacuation operations."

"Our priority remains to evacuate as many people to safety as quickly as possible," NATO Secretary General Jens Stoltenberg said.

"Civilians must be protected. @WHO is on the ground in #Afghanistan and ready to support health facilities to treat the wounded," said the World Health Organization Director-General Tedros Adhanom Ghebreyesus on Twitter.