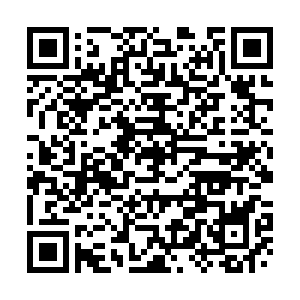 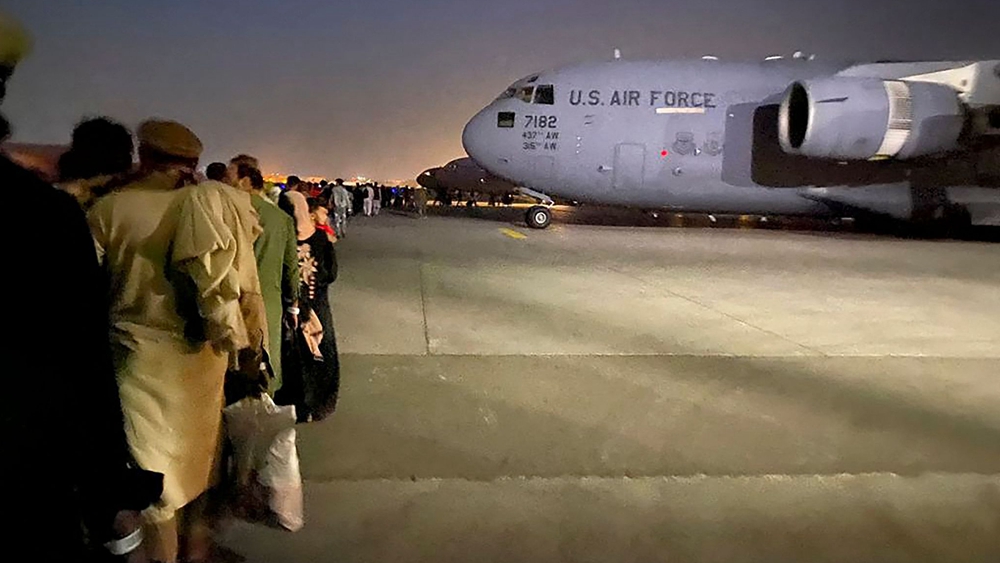 Afghan people queue up and board a U.S. military aircraft to leave Afghanistan at an airport in Kabul, August 19, 2021. /CFP

Afghan people queue up and board a U.S. military aircraft to leave Afghanistan at an airport in Kabul, August 19, 2021. /CFP

Images of Afghans chasing a U.S. transport plane at Kabul airport shocked the world after Taliban took over Kabul on August 15. As for the costly and longest-ever war waged by the U.S., 84.6 percent of global poll respondents believe it failed.

The CGTN Think Tank conducted a global survey in Chinese, English, Spanish, French, Arabic and Russian on social media platforms including Twitter, Facebook, YouTube and Weibo from August 20 to August 26.

There have been more than 140,000 responses including liking, sharing and commenting on this online poll consisting of three questions.

The United States launched the Afghanistan war in the name of counterterrorism in 2001 and made a hasty troop withdrawal in 2021. The first question is, do you think the U.S. war against terrorism in Afghanistan has failed? Why?

Among respondents from various countries who participated in liking, sharing and commenting, 84.6 percent believe that the U.S. war against terrorism in Afghanistan has failed and English speakers cast the highest number of votes – 77 percent. Arabic-speaking netizens showed a clear-cut stance, with over 90 percent of the comments tending to believe that the U.S.'s anti-terrorism war in Afghanistan failed.

The survey analyzes the comments of six language groups: Chinese, English, Spanish, French, Arabic and Russian, and finds that the respondents in different languages tend to believe that "the United States has failed in the war on terrorism in Afghanistan," but the reasons for the failure vary widely.

French-speaking participants compared the anti-terrorism war in Afghanistan with the wars in Iraq and Vietnam, saying that the United States lost its return on investment.

Many English-speaking respondents said that the U.S. war in Afghanistan was based on lies and disinformation, so was doomed to fail. 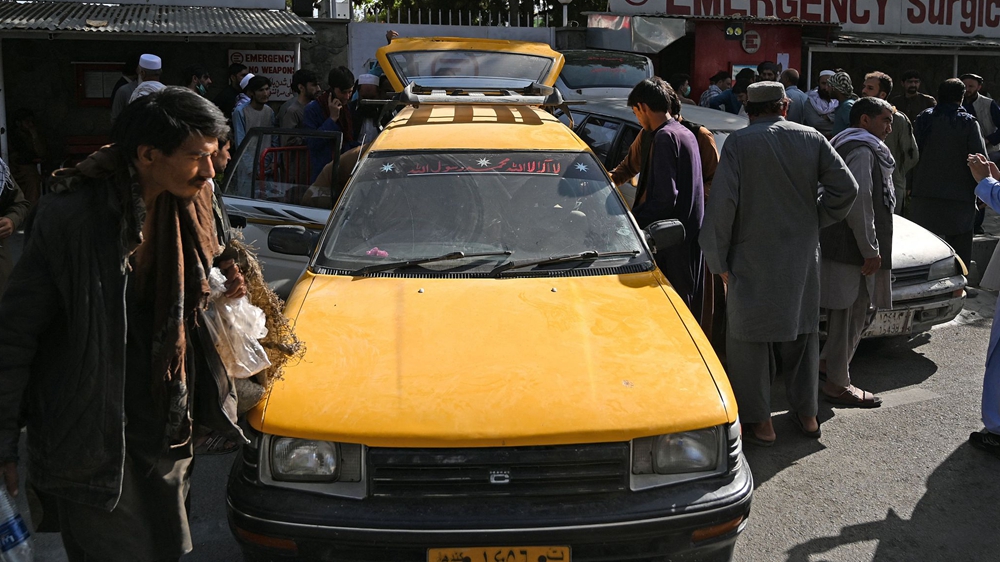 Relatives load coffins of victims of the August 26 twin suicide bombings into a car at a hospital in Kabul, August 27, 2021. /CFP

Relatives load coffins of victims of the August 26 twin suicide bombings into a car at a hospital in Kabul, August 27, 2021. /CFP

Wars waged by U.S. cause 'destruction and turmoil'

After World War II, the United States launched wars in Vietnam War and Afghanistan, among others. The second question is, what do you think those wars have brought to these countries?

The survey analyzes the comments and finds that respondents believe that "such series of wars have brought violence, poverty, suffering and even destruction."

Some English-speaking netizens believe that the series of wars launched by the United States have brought destruction to the war-torn countries, causing heavy casualties of innocent civilians and intensifying hatred between different countries and the United States.

A widespread perception among Arabic-speaking netizens is that U.S. military interventions have brought destruction, backwardness, instability, famine and death.

U.S. 'not a superpower for the well-being of the world'

Former U.S. President Jimmy Carter has said that the U.S. is "the most warlike nation in the history of the world," and the country has enjoyed only 16 years of peace in its 242-year history. The third question is, what do you think led to the U.S. becoming so "warlike"?

This question had the highest participation rate among respondents, with 80.2 percent showing a negative attitude towards belligerence.

In this poll, 89.63 percent and 87.23 percent of Spanish-speaking netizens on YouTube and Facebook respectively commented negatively on the cause of the belligerence.

One English-speaking netizen said, "I think the U.S. uses the term superpower not for the well-being of the world, especially the poor countries, but for plundering money in Muslim countries and seeking development in the name of creating terrorist organizations to make people think that terrorists are Muslims. Then they plunder resources and then leave to attack other countries, in order to make their own country safe."