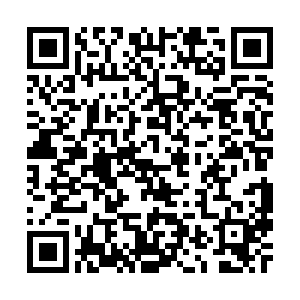 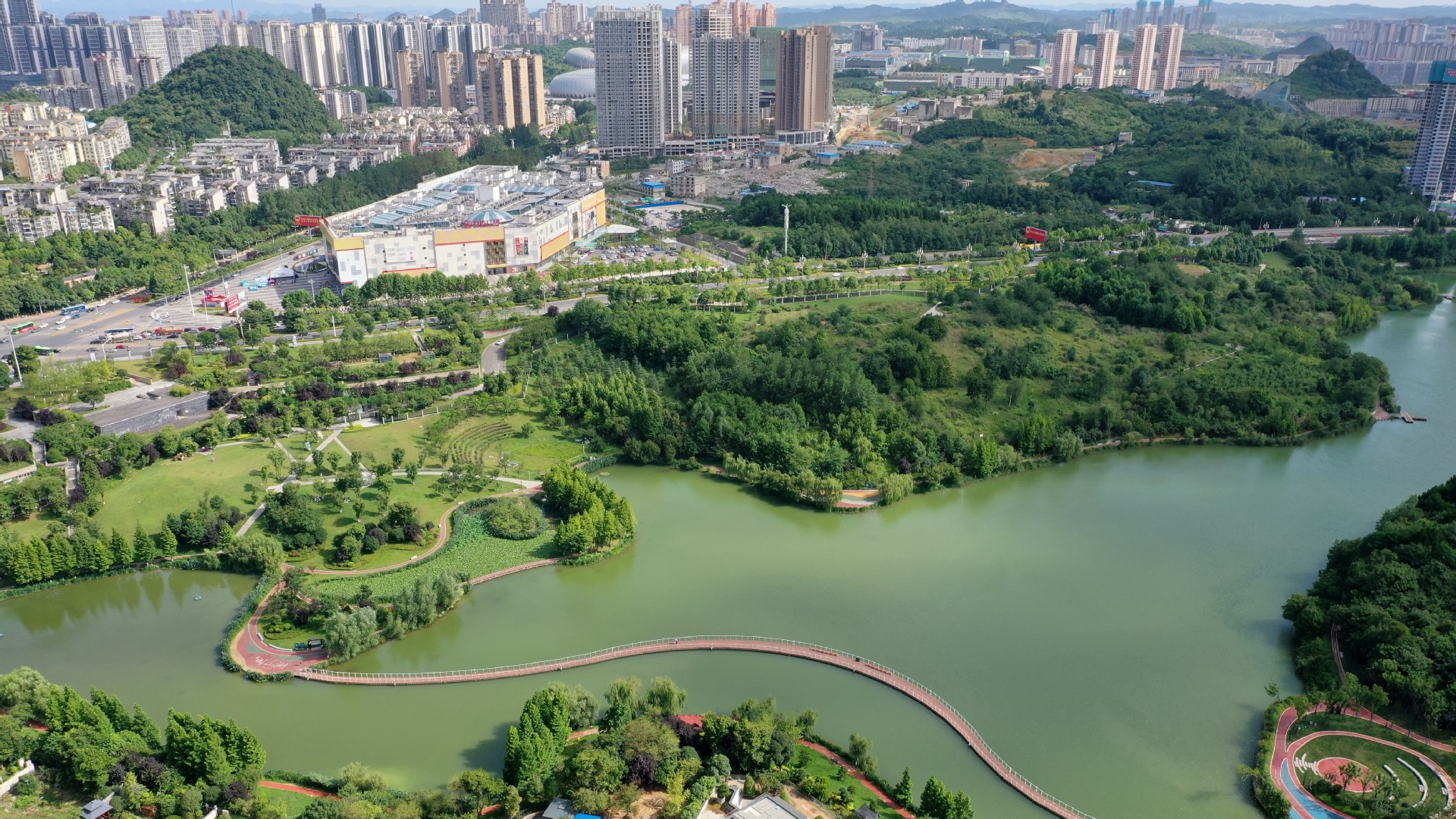 Han, also a member of the Standing Committee of the Political Bureau of the Communist Party of China Central Committee, made the remarks during a video conference on the topic, emphasizing the importance of the full, accurate and comprehensive implementation of the new development philosophy.

Enterprises that violate laws and regulations should be strictly investigated and dealt with, said Han. He underlined the importance of carrying out strict project examination and approval, strengthening daily oversight and firmly adhering to laws and procedures.

Efforts should be made to implement the national development plan and further improve the policy system, Han added.

China is the world's largest producer and consumer of energy, with fossil fuels making up about 85 percent of the energy structure. The country has vowed to attain a carbon dioxide emissions peak before 2030 and achieve carbon neutrality before 2060.

Over the last five years, the share of clean energy consumption in the country rose from 19.1 percent to 24.3 percent, data by the National Energy Administration showed.

By 2030, China aims to lower carbon dioxide emissions per unit of GDP by over 65 percent from the 2005 level, raise the share of non-fossil energy in primary energy use to around 25 percent, and bring the total installed capacity of wind and solar electricity to more than 1.2 billion kilowatts.