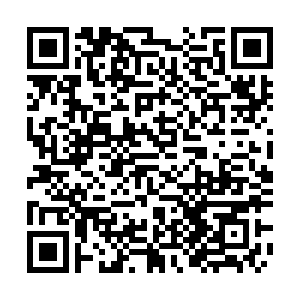 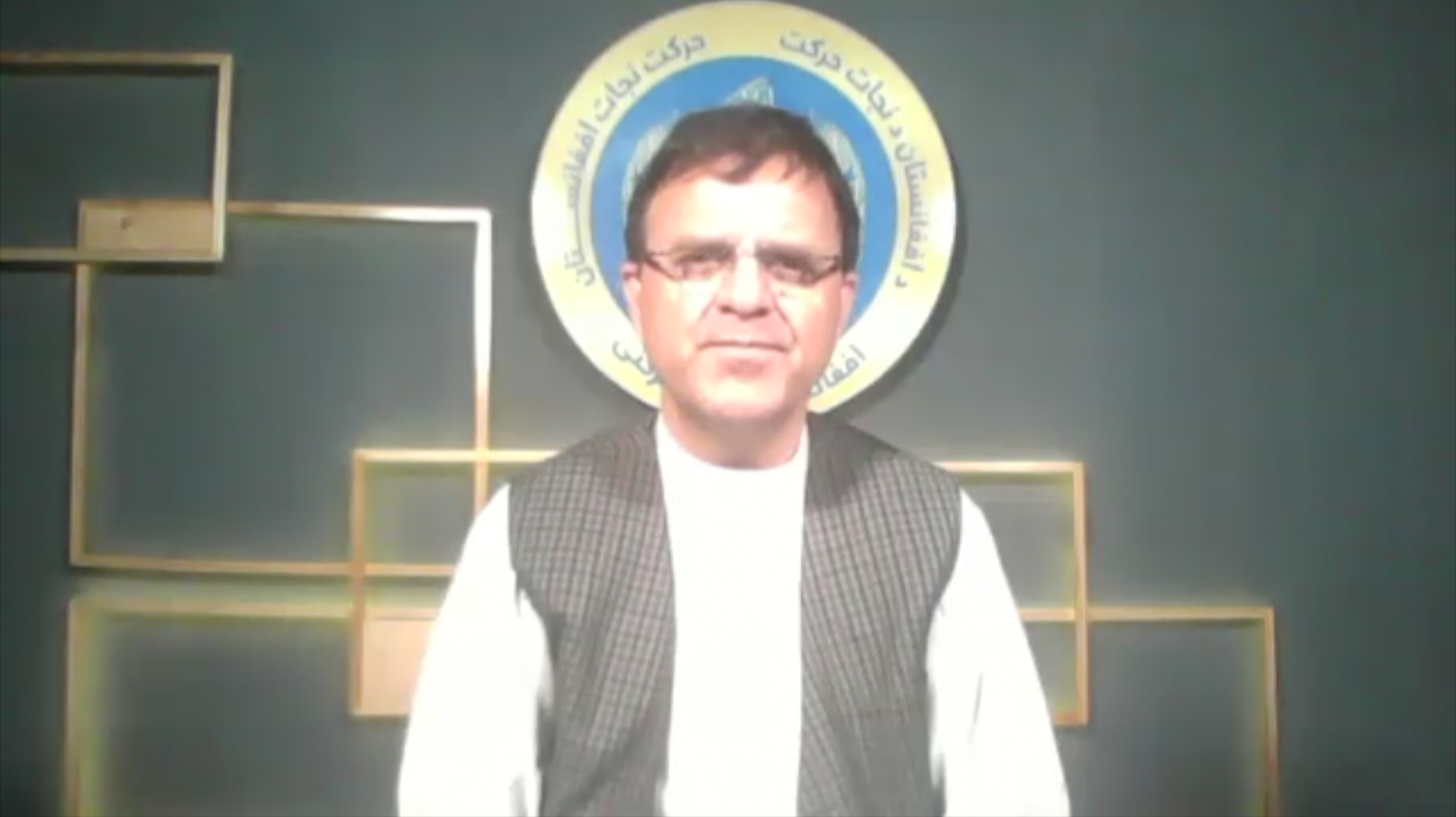 Hazrat Omar Zakhilwal, Afghan finance minister from 2009 to 2015, has returned to his country following the Taliban's takeover. He told CGTN during an interview that in order to bring the chaos to an end, the Taliban needs to open-up to establish an inclusive and legitimate government that can be recognized by the international community. Zakhilwal said he has confidence in the collective wisdom of this country and hopes his return can reassure his fellows to make a stand for a country with political stability and peaceful environment which the people of Afghanistan can depend on.