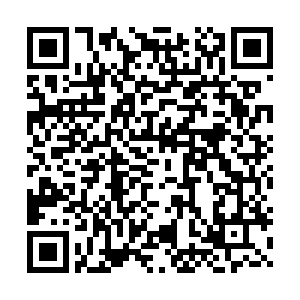 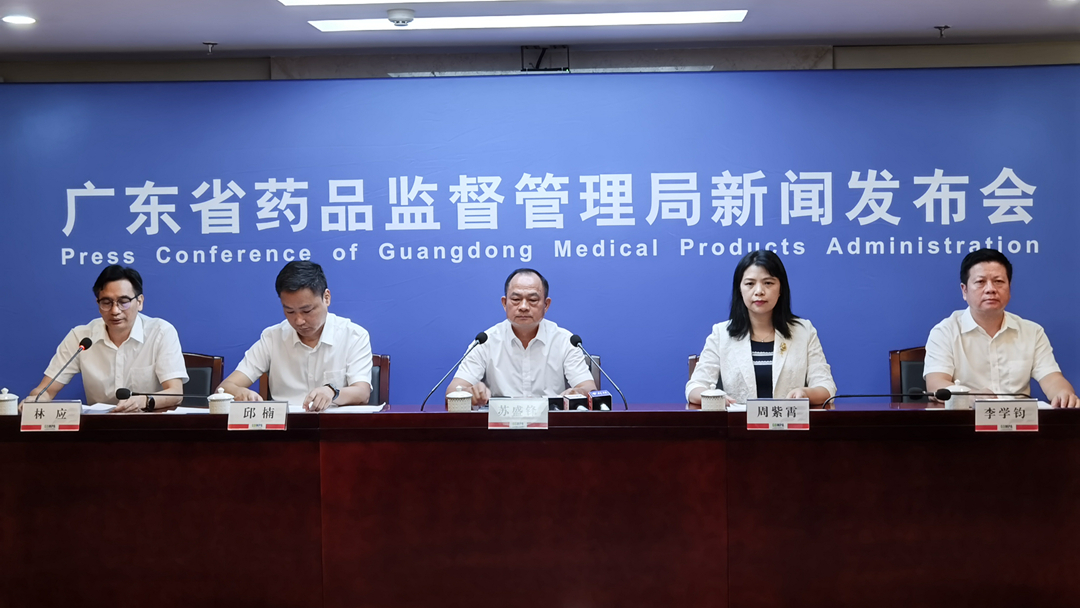 Four Chinese mainland cities in the GBA are now allowed to use Hong Kong or Macao-registered drugs and medical devices. Proprietary traditional Chinese medicine products for external use registered in Hong Kong and Macao are also allowed to be registered and sold in the GBA through a streamlined approval process.

These policies are implementation of the Work Plan for the Innovative Development of Medicines and Medical Devices Supervision in GBA, issued by China's State Administration for Market Regulation, National Medical Products Administration and other government departments in November 2020.

According to Friday's announcement, five designated medical institutions operating in four Chinese mainland GBA cities, including two in Guangzhou, and ones in Shenzhen, Zhuhai and Zhongshan respectively, will be allowed to use Hong Kong and Macao-registered drugs and common medical devices that are urgently needed in clinical practice. 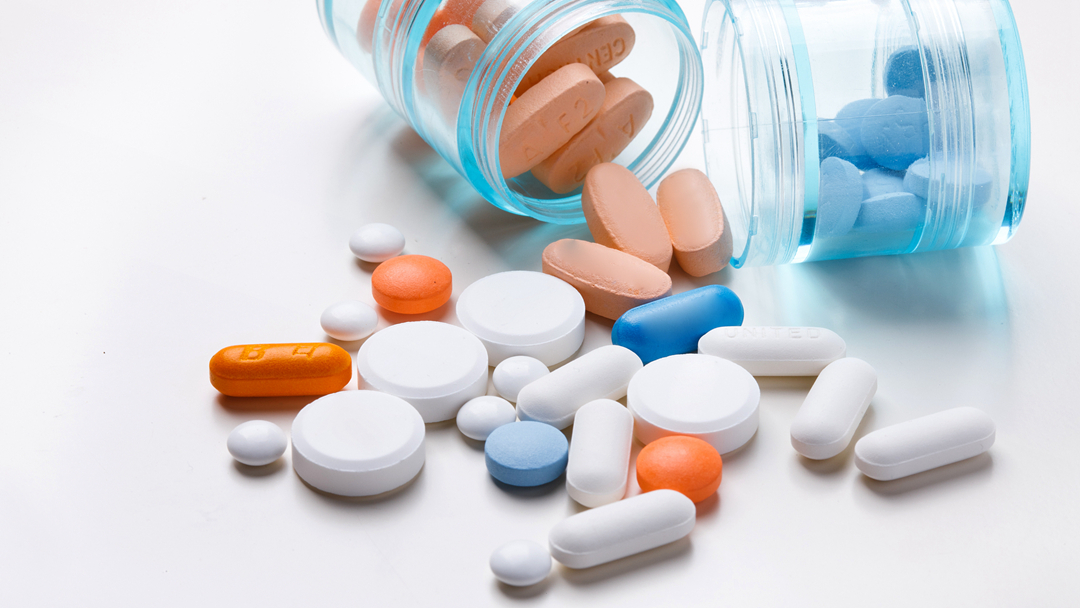 The step is taking place after the completion of a trial program at the University of Hong Kong-Shenzhen Hospital in Shenzhen that started in January 2021. Nine imported drugs and two medical devices have been approved for urgent clinical use, benefiting 150 patients to date. Among those nine drugs are anticancer drugs such as Entrectinib and Lorlatinib, which offer alternative treatments for patients with intractable, and specific gene mutation-related cancers which are resistant to existing therapeutics.

To establish standardized management and risk-control system, the government has issued interim provisions, providing legal guidance for medical institutions and other relevant participants. The government is looking to gradually extend the measure to cover more designated healthcare institutions in nine Chinese mainland GBA cities in the future.

At a press conference on Friday, the Guangdong Provincial Medical Products Administration (GDMPA) also announced that the approval process of Hong Kong, Macao-Registered traditional Chinese medicine (TCM) for external use will be simplified. Clinical trial data are not needed for registration in the Chinese mainland GBA cities, as the actual user experience of these medical products of the Hong Kong and Macao residents serves as important evidence. And the approval time for the whole registration process has been reduced from 235 days to 115 days.

Proprietary traditional Chinese medicine for external use such as Medicated oil, white flower oil and wood lock medicated oil are regarded as household medicines by many families in Hong Kong and Macao. As more and more people from Hong Kong and Macao study or work in Chinese mainland GBA cities, their preference for these medical products remains the same. The policy, which provides these TCM products a much simpler way to be sold in the Chinese mainland, enables GBA residents to use such medicine when needed.

Meanwhile, the policy is also expected to help promote the development of the TCM industry in the GBA. Plenty of TCM manufacturers in Hong Kong and Macao, which have long been plagued by the limited market size in the special administrative regions, may enter the bigger market in the Chinese mainland with the new policy being released. Moreover, with more competitors joining the market, the TCM companies in the area will have more opportunities for cooperation, and they can also work together to standardize and internationalize the TCM.

These policies are just the first few steps for the integration of the medical sector in the GBA, the goal is to realize balanced development on medical quality within the area and enable residents to live in the Chinese mainland GBA cities, including those from Hong Kong and Macao, to have the access to more varieties of medical products. To look at this from a deeper level, these policies create a better environment for those talents from different areas who travel across the GBA, which provides a solid foundation for the area's vigorous development.