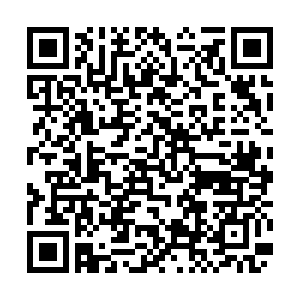 The lab-leak theory is such a "low probability" that this is not the time to waste our energy on it for #originstracing, says  University of Chicago's Wu Chung-I. Once #COVID is eradicated, we have decades to do that & fix responsibility. But now we should focus on treatment. 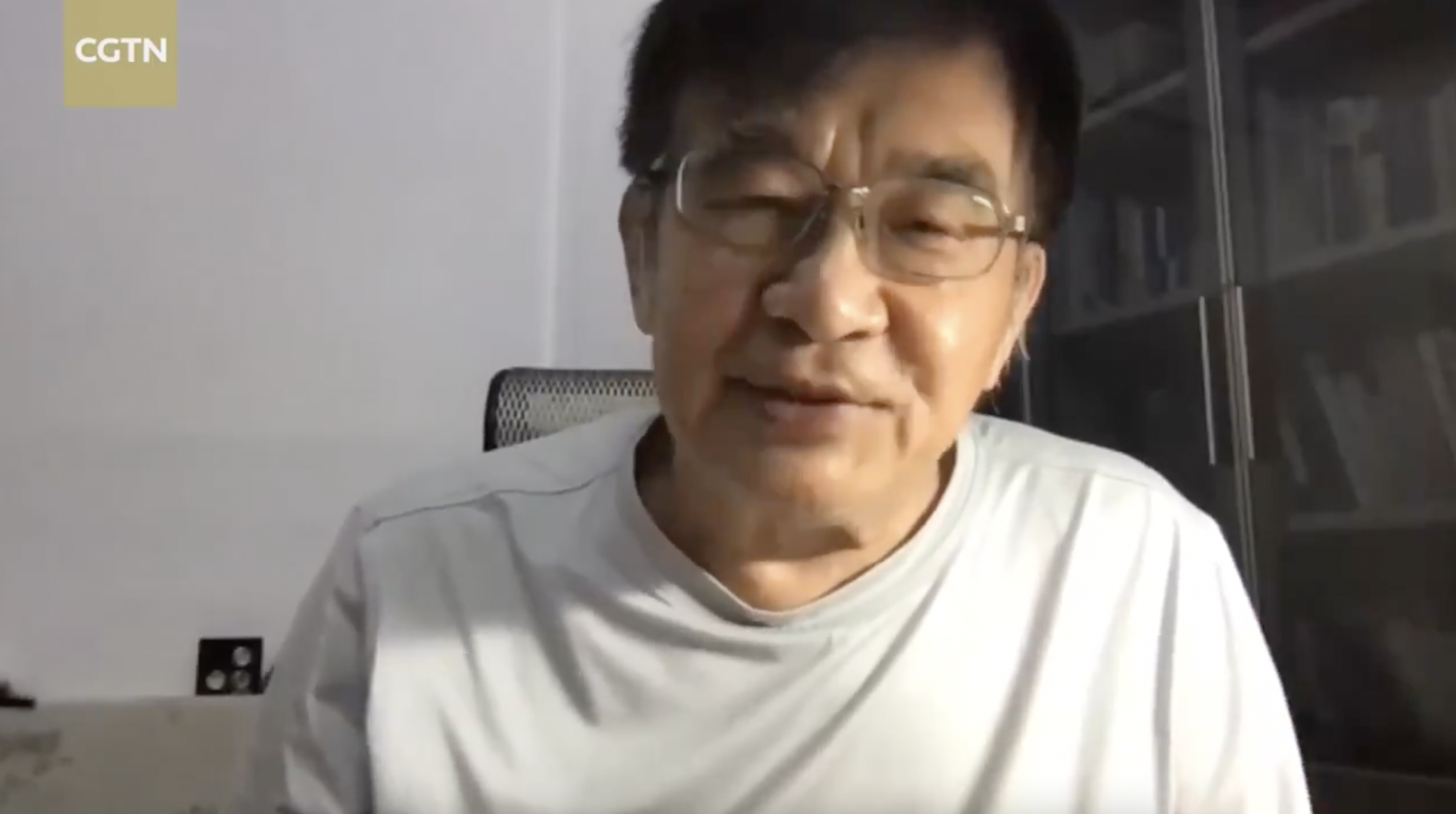 "Viruses are enemies of all human beings and countries," says Shi Weifeng from Shandong First Medical University. But since scientists only know of a fraction of all the viruses in the world, we "really need intl. scientific collaboration and cooperation to prevent and control emerging infectious disease." 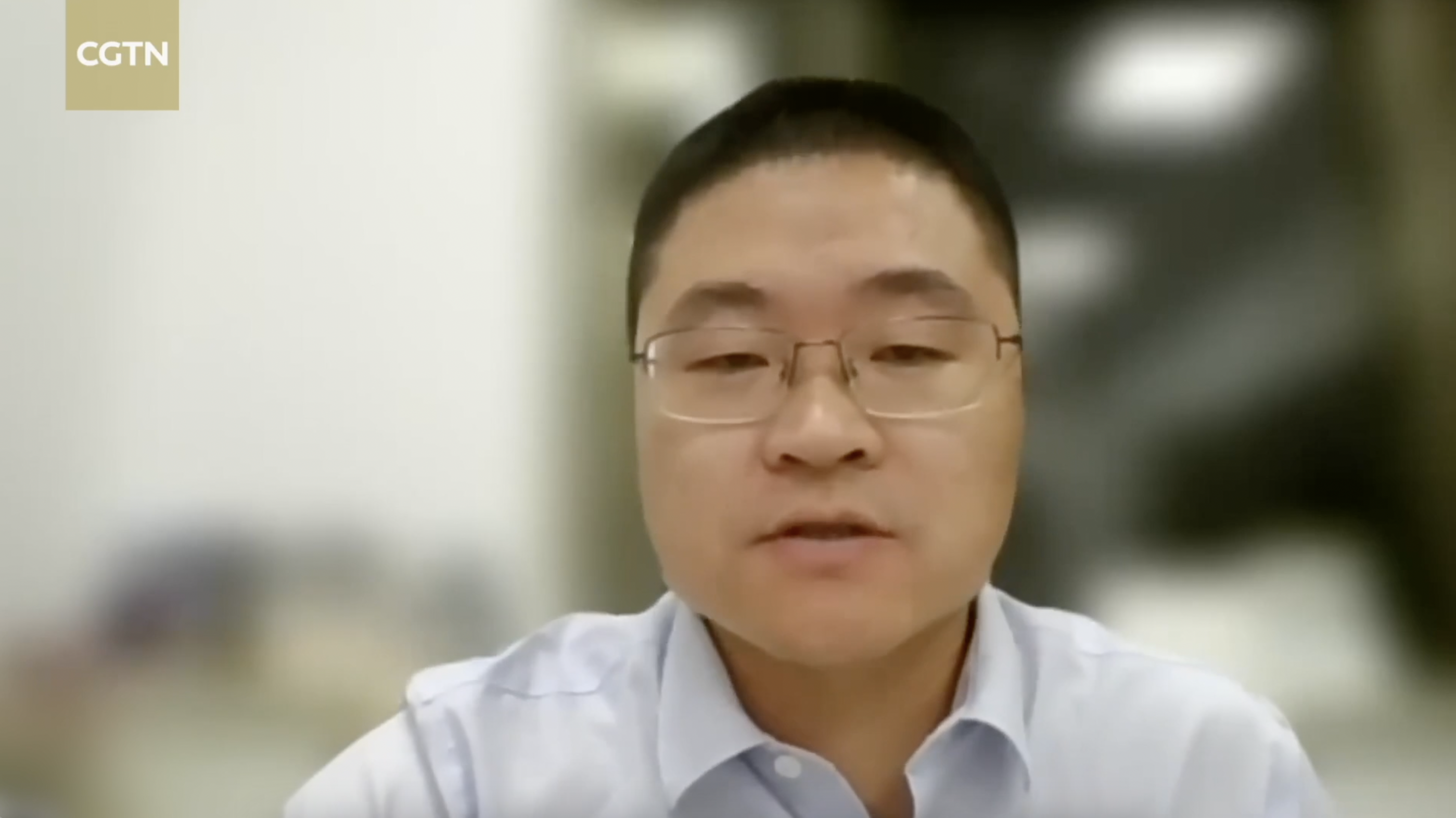 From bats to humans? But when and how? Peter Forster, Director of Research at Germany's Institute for Forensic Genetics, and his team used a media network method to trace and track the virus. The result argues against Wuhan origin. Check out their findings! 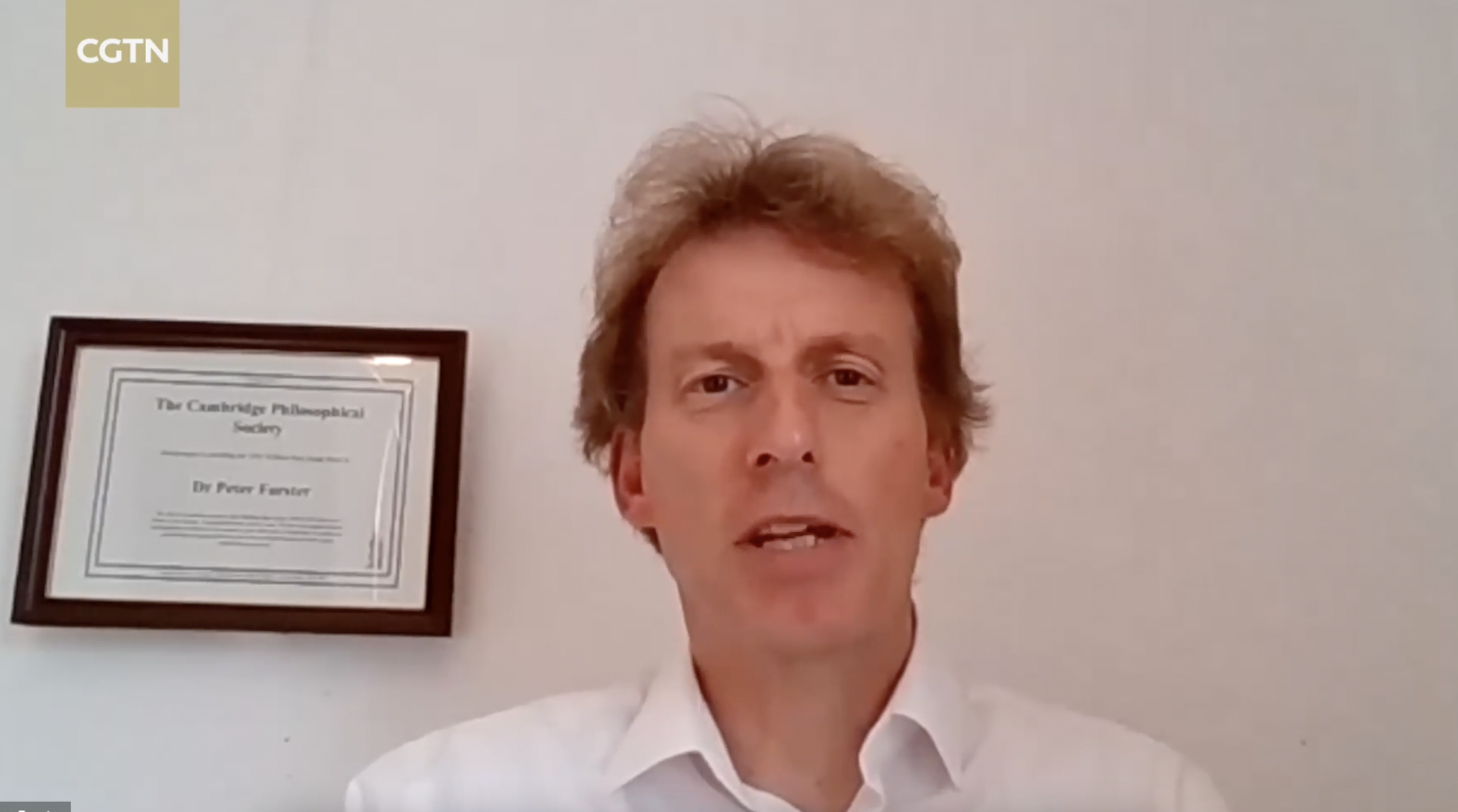 "As an epidemiologist who looks at the totality of data, there is no directionality, and that is the best evidence that there is no specific lab origin," says Eric Feigl-Ding, epidemiologist and senior fellow at the Federation of American Scientists. 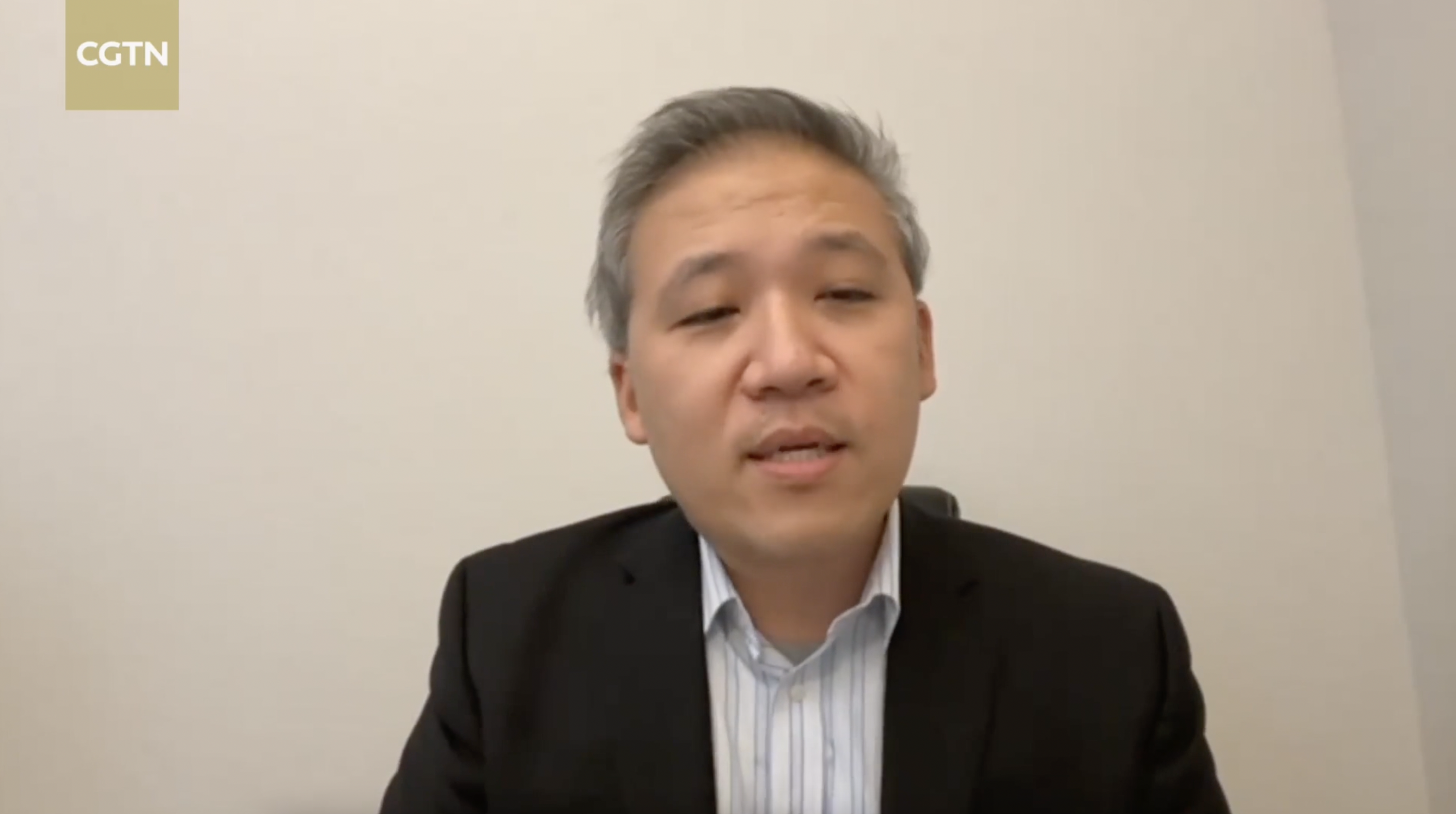 Jonathan Stoye from the Francis Crick Institute, United Kingdom says he doesn't think we can design an experiment to make a virus like SARS-Cov-2. But some people do, and some of those people are influential. So how do you address the problem? "We need testable hypotheses." 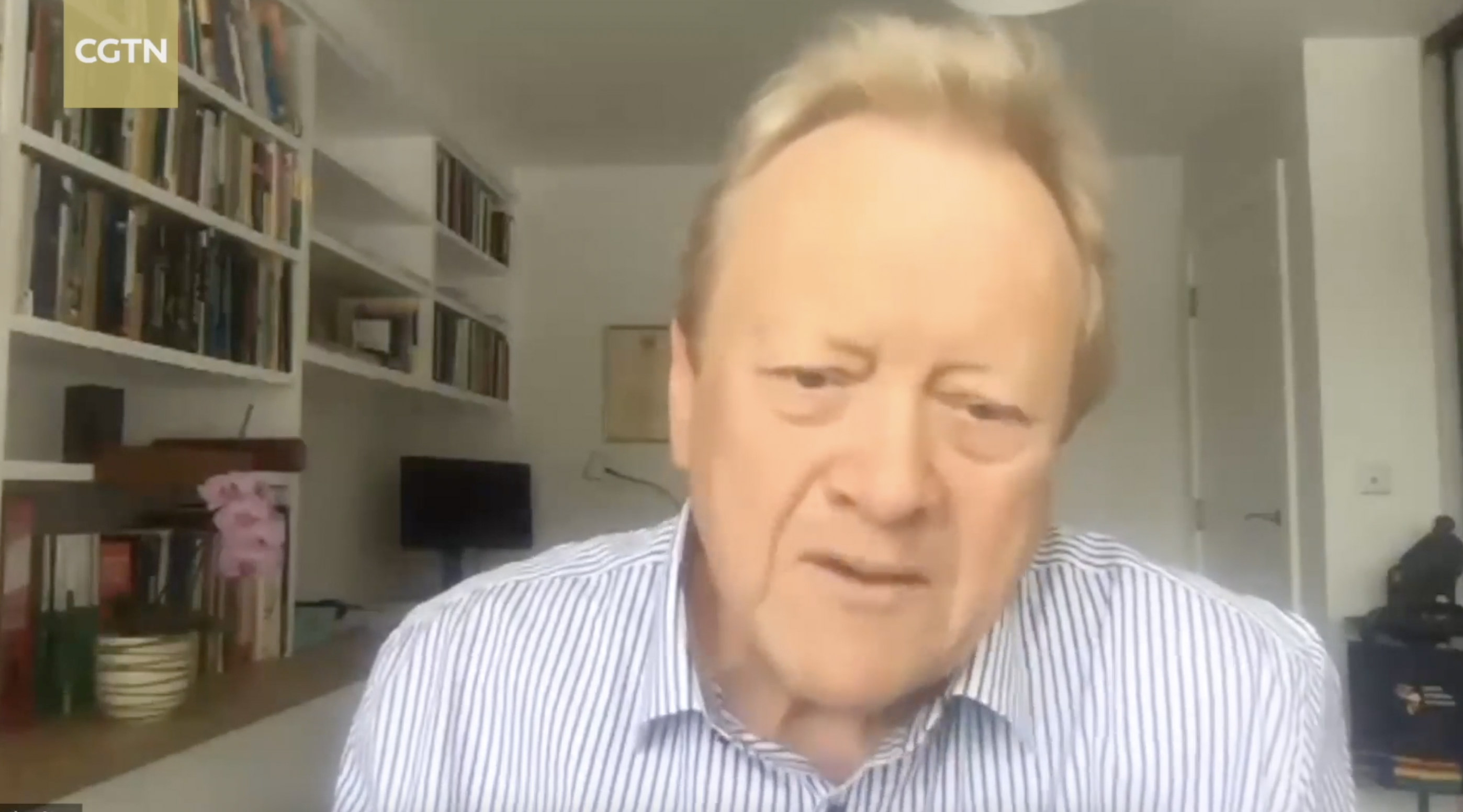 "Although we know a lot about reverse genetic systems, and we have the ability to modify a virus by using genetic engineering, we don't know how to engineer a virus like SARS-CoV-2," says Luis Enjuanes, intl. member of the U.S. National Academy of Sciences. 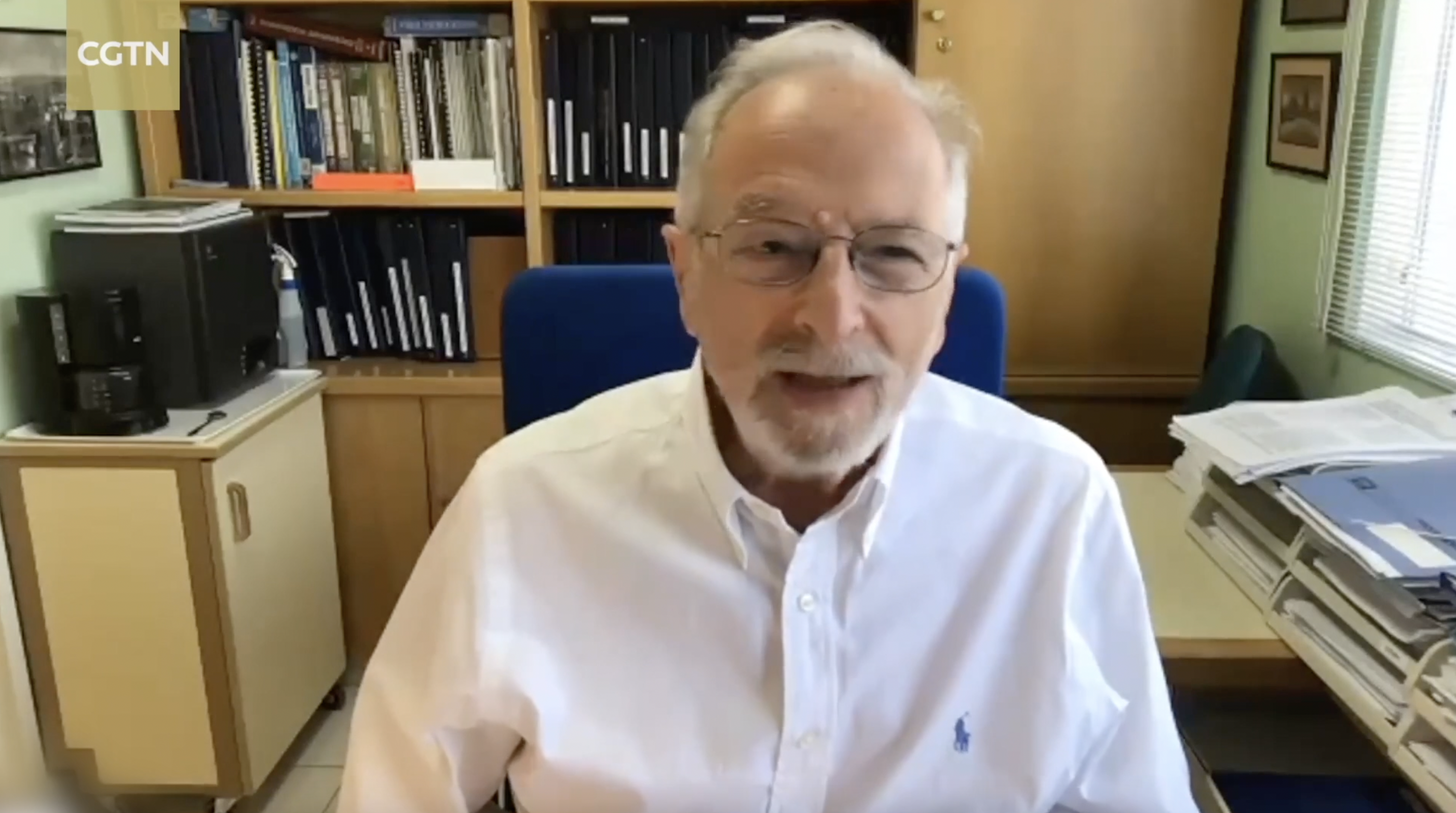 Science does it best. "A few politicians are trying to steal the entire COVID narrative, leaving the scientists pretty much on the sidelines," says Prof. Wu Zhiwei at Nanjing University's Public Health Research Center. "Let the scientists do their jobs and come up with a consensus." 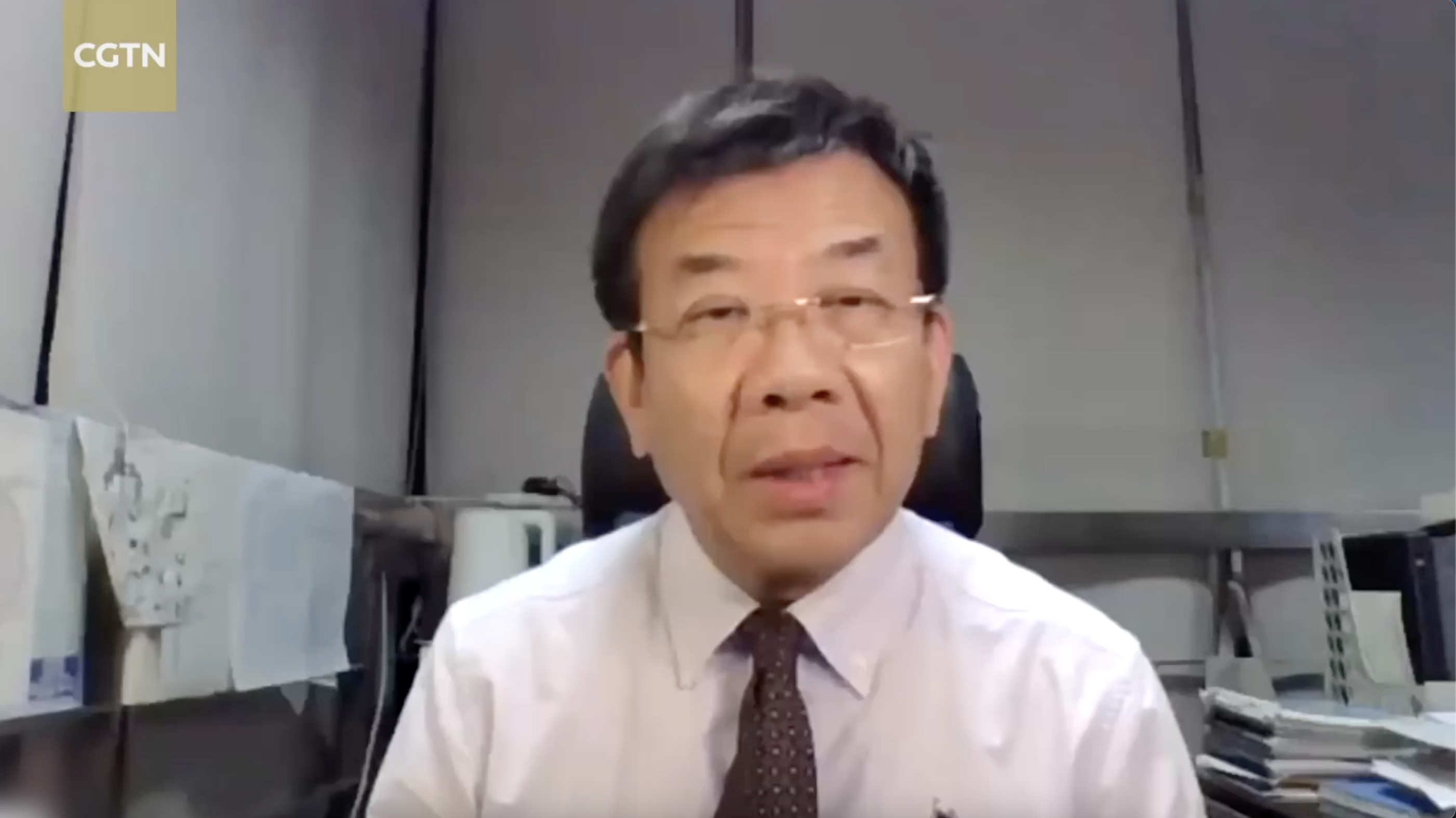