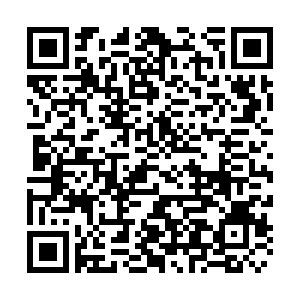 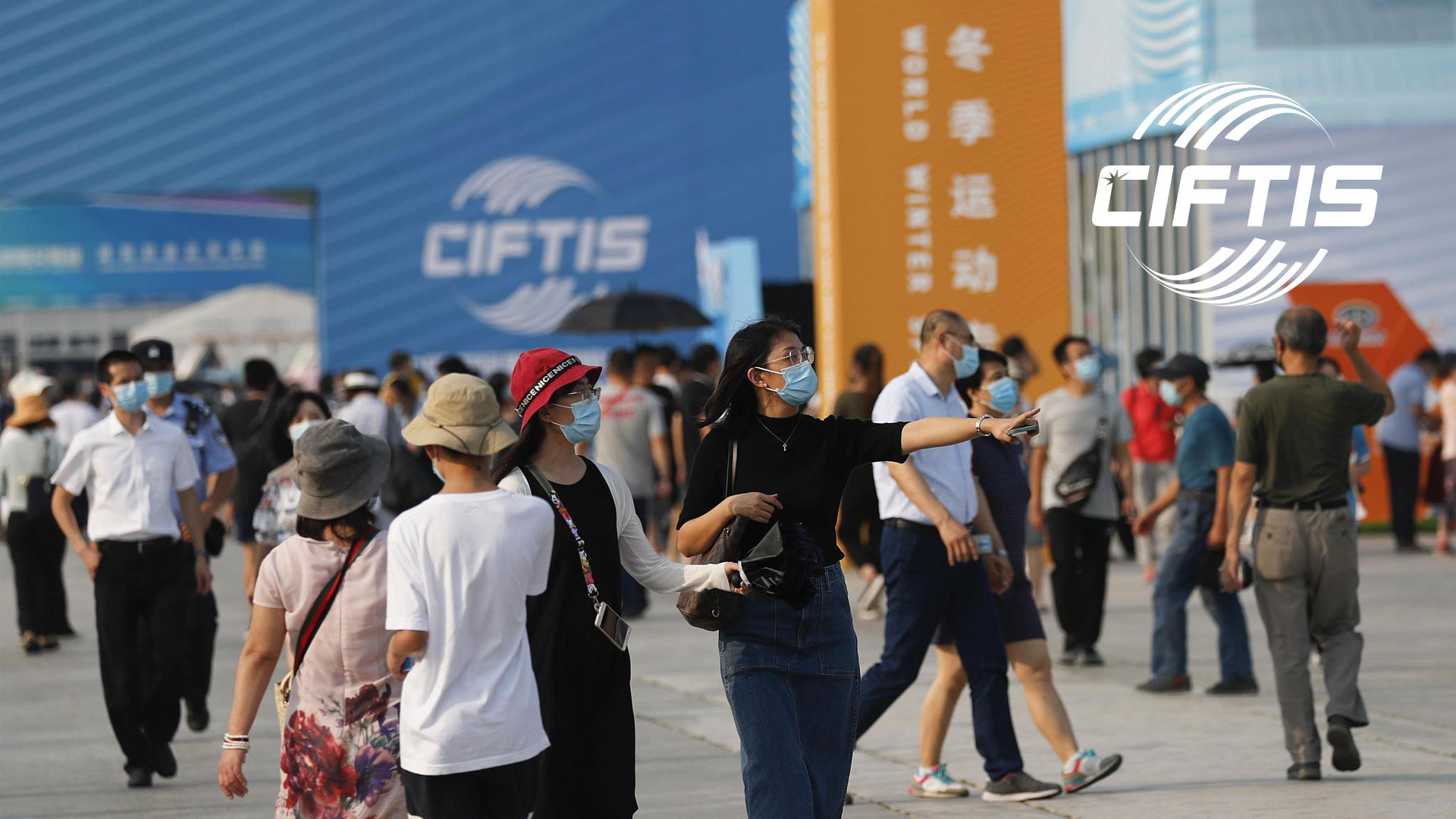 This year's China International Fair for Trade in Services (CIFTIS) in Beijing will have even more of the world's top 500 and industry leading companies than last year, despite the reemergence of domestic COVID-19 cases in recent weeks, local authorities said on Friday.

Over 10,000 companies from 153 countries and regions have registered for online and offline exhibitions at the CIFTIS, said Yan Ligang, head of the Beijing Municipal Commerce Bureau, adding that 2,400 companies will participate offline.

Various activities will be held during the event. Over 100 forums will provide opportunities for entrepreneurs, experts and officials to discuss the hottest topics in the services trade, from the digital economy to carbon neutrality. The finance, tourism, education and sports sectors will all be represented in themed exhibitions among others, according to Yang Jinbai, vice mayor of Beijing.

Officials added that it's of great significance for China to hold the fair as scheduled. It shows China's determination to promote high-level opening-up and to support the recovery of the world economy and global trade.

The fair will be held from September 2 to 7. Unlike the 2020 CIFTIS, this year's fair will take place both in Beijing's China National Convention Center and Shougang Park, a high-end industry comprehensive service area transformed from an iron and steel factory, according to Yan.

Free shuttles will be provided as the two places are far from each other, he added.

China's service trade has taken the lead in the world in restoring the growth trend thanks to the country's continuous efforts in promoting in-depth reform, high-level opening-up and all-round innovations since the beginning of the year, said Wang Bingnan, Chinese vice minister of commerce.

The country's imports and exports of services totaled 2.37 trillion yuan (about $365.4 billion) in the first half of the year, up 6.7 percent year on year.

In the first half of this year, the added value of China's service industry reached 29.6 trillion yuan, and its share of GDP increased from 54.5 percent last year to 55.7 percent, said Wang.

The national comprehensive demonstration zone of service industry opening-up and the pilot free trade zone have been set up in Beijing, while four pilot zones for deepening opening-up in service trade have been added in municipalities of Tianjin, Shanghai and Chongqing, as well as Hainan Province.

(Huang Yue contributed to this story.)