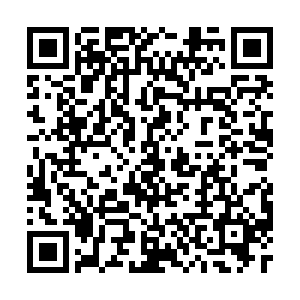 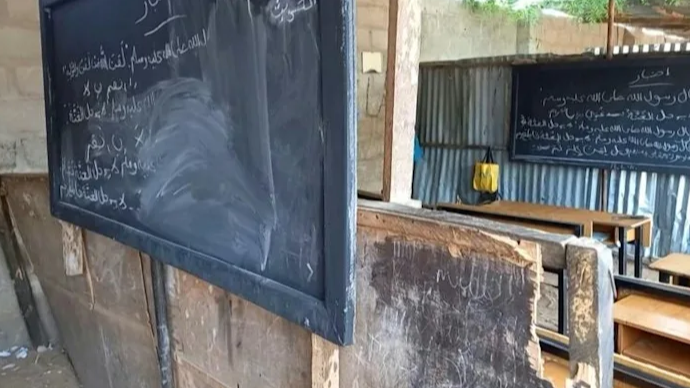 Pupils were kidnapped from the seminary in northwestern Niger State in Nigeria in May. /AFP

Pupils were kidnapped from the seminary in northwestern Niger State in Nigeria in May. /AFP

Nigerian gunmen have freed the remaining pupils who were kidnapped from an Islamic seminary in northwestern Niger State nearly three months ago, the school's head teacher said on Thursday.

Heavily armed criminals snatched 136 pupils from the seminary in Tegina on May 30 in one of a series of mass abductions targeting schools and colleges in Nigeria since December.

Six of the pupils died in captivity and a further 15 escaped in June, according to school officials.

"The pupils have all been released. We are now conveying them home," seminary head Abubakar Alhassan told AFP.

"I can't give you an exact number now. We will have to screen them when we get home. But none of the pupils is in captivity."

He did not give any details about how the pupils were released or say if a ransom was paid.

One of the parents, Fati Abdullahi, whose 18-year-old daughter and 15-year-old son were among the captives, confirmed the pupils were free.

"We have been in touch with those bringing them home on the phone. We have been tracking their journey home," Abdullahi told AFP. "We are anxious to see them."

Northwest and central Nigeria have seen a surge in attacks, looting and mass abductions by criminal gangs known locally as bandits. But gangs this year began targeting schoolchildren and students as a way to squeeze out more ransom payments.

Around 1,000 students have been kidnapped since December after gangs started to hit schools. Most have been released after negotiations, but scores are still being held in forest camps.