Download
Resistance at Panjshir Valley: How far is Afghanistan from peace?
By Shi Yu 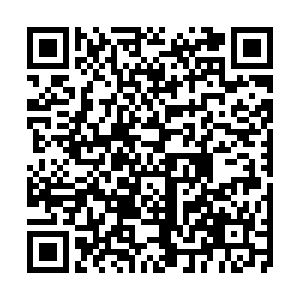 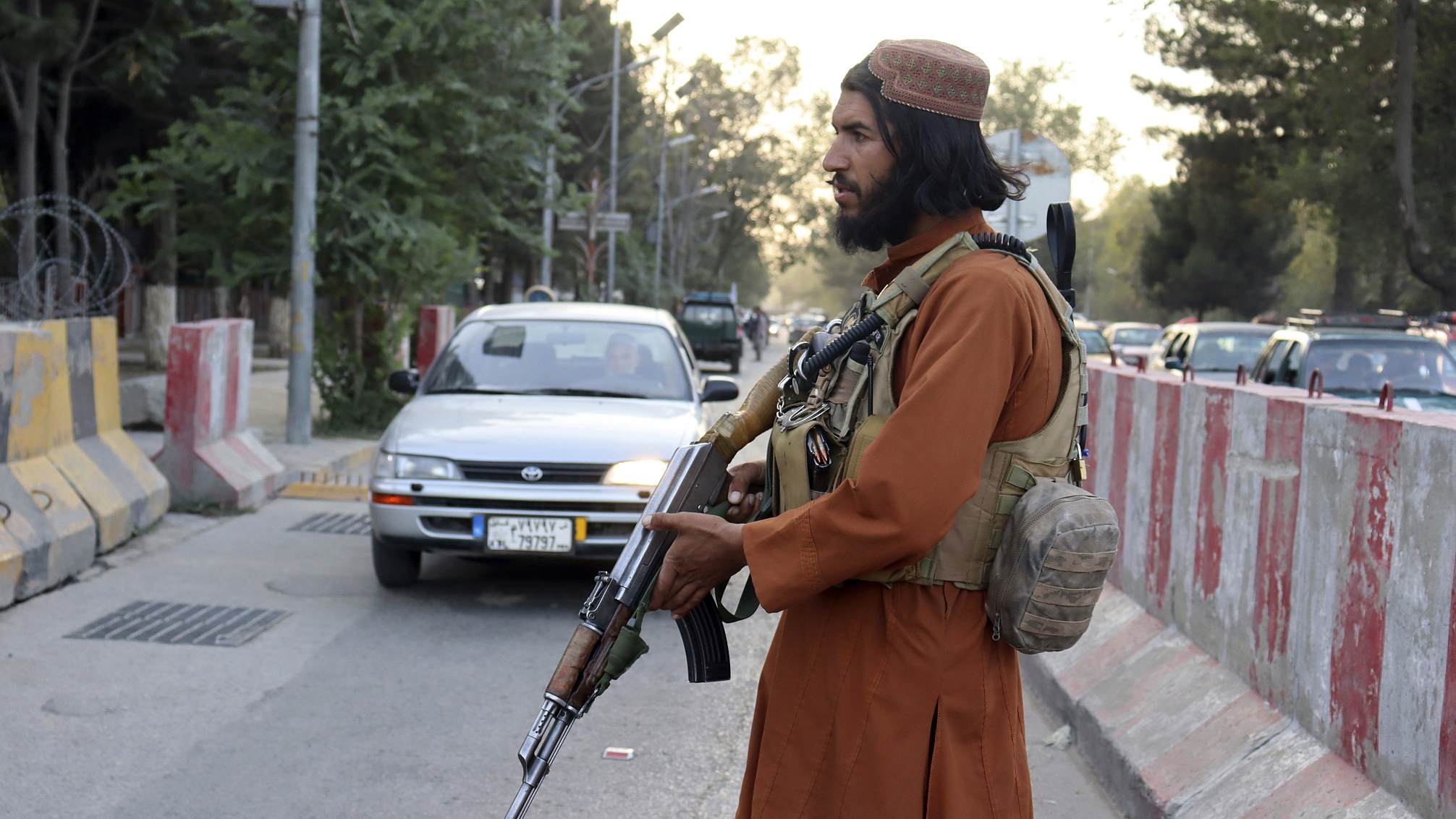 The situation in Afghanistan evolved rapidly, with the Taliban capturing the capital Kabul and 33 of the country's 34 provinces in less than a month. Now progress has been reported in negotiations between the Taliban and resistance forces.

Officials from the anti-Taliban National Resistance Front (NRF) in the one holdout province and the Taliban held their first direct talks in what they said was "a good atmosphere" on Wednesday. Although details of the talks remain unknown, the engagement sent the outside world a positive signal that after years of war, peace in Afghanistan may be finally approaching.

Headed by Afghan First Vice President Amrullah Saleh and Ahmad Massoud, son of former anti-Taliban leader Ahmad Shah Massoud, the resistance forces formed the NRF and now are gathering at the Panjshir Valley. They expressed a willingness to talk but also pledged to resist till the last moment if the Taliban want a war.

At a time when the Taliban are busy negotiating with relevant parties at home and abroad in order to form a new government, the situation at the Panjshir Valley rises in importance. A failure to find a peaceful settlement may bring the whole nation back to turbulence.

Analysis: After taking control of Afghanistan, what lies ahead for Taliban?

Situation at the Panjshir Valley 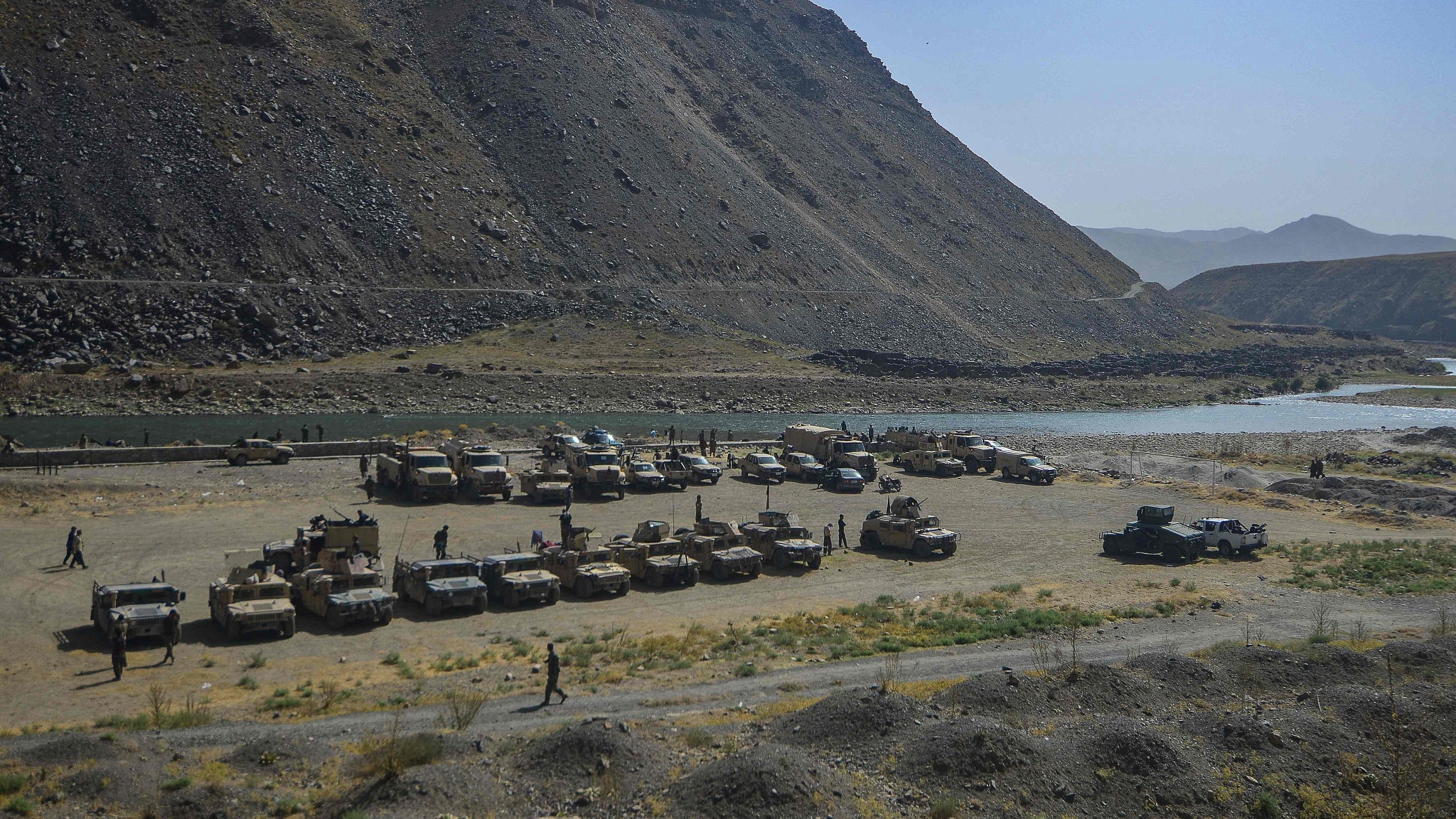 Although negotiations between the two sides are underway, uncertainties remain especially as the NRF still controls the Panjshir Province and has just taken control over Pul-e-Hesar and Deh Salah districts in northern Baghlan Province.

Located in the northeastern part of the country, Panjshir is the only one of the 34 provinces in Afghanistan that is not controlled by the Taliban. The valley, which stretches about 120 km to the north of Kabul, is recognized as the last holdout against the Taliban.

The area has a long history of resistance as people there successfully held out against Soviet rule in the 1980s and fought the Taliban in the 1990s.

Now, according to the report, the front has assembled around 9,000 soldiers from militia groups and former government forces and has set up machine gun nests, mortars and surveillance posts fortified with sandbags.

What do they want? 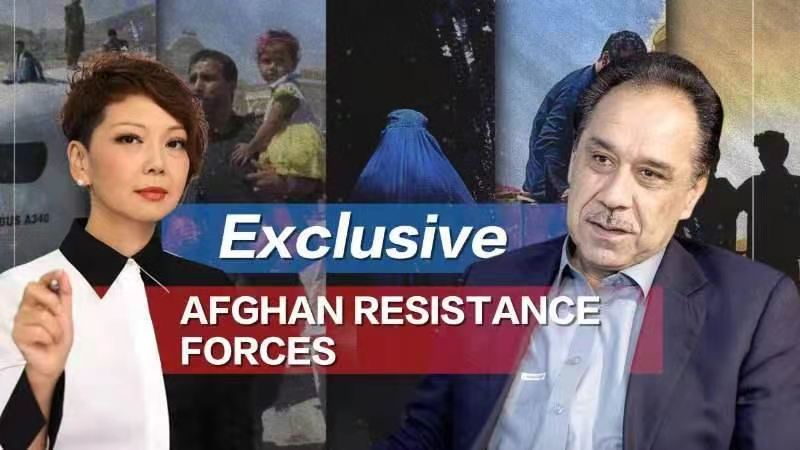 In an exclusive interview with CGTN on Wednesday, Ahmad Wali Massoud, former ambassador of Afghanistan to the UK, who also works very closely with Ahmad Massoud, elaborated on the NRF's demand.

According to him, the NRF is calling for an inclusive government, but the definition is different from the one proposed by the Taliban.

"An inclusive government in our definition is that all ethnicities must be involved," Massoud said, calling for "a share of power based on ethnicities."

"And the structure of the power should be as such that all the ethnicities can see themselves in the process of decision making," Massoud added.

Meanwhile, the Taliban are negotiating with other parties to form a new government. According to the spokesperson of the Taliban, engagement has been conducted with some of the former Afghan government officials including former President Hamid Karzai and Abdullah Abdullah, head of the Afghan National Reconciliation Council.

Speaking of the talks between the two sides, he said they will have initial discussions on setting up a mechanism and later a higher delegation will be sent for further negotiation, but its members remain unknown.

How much confidence is there? 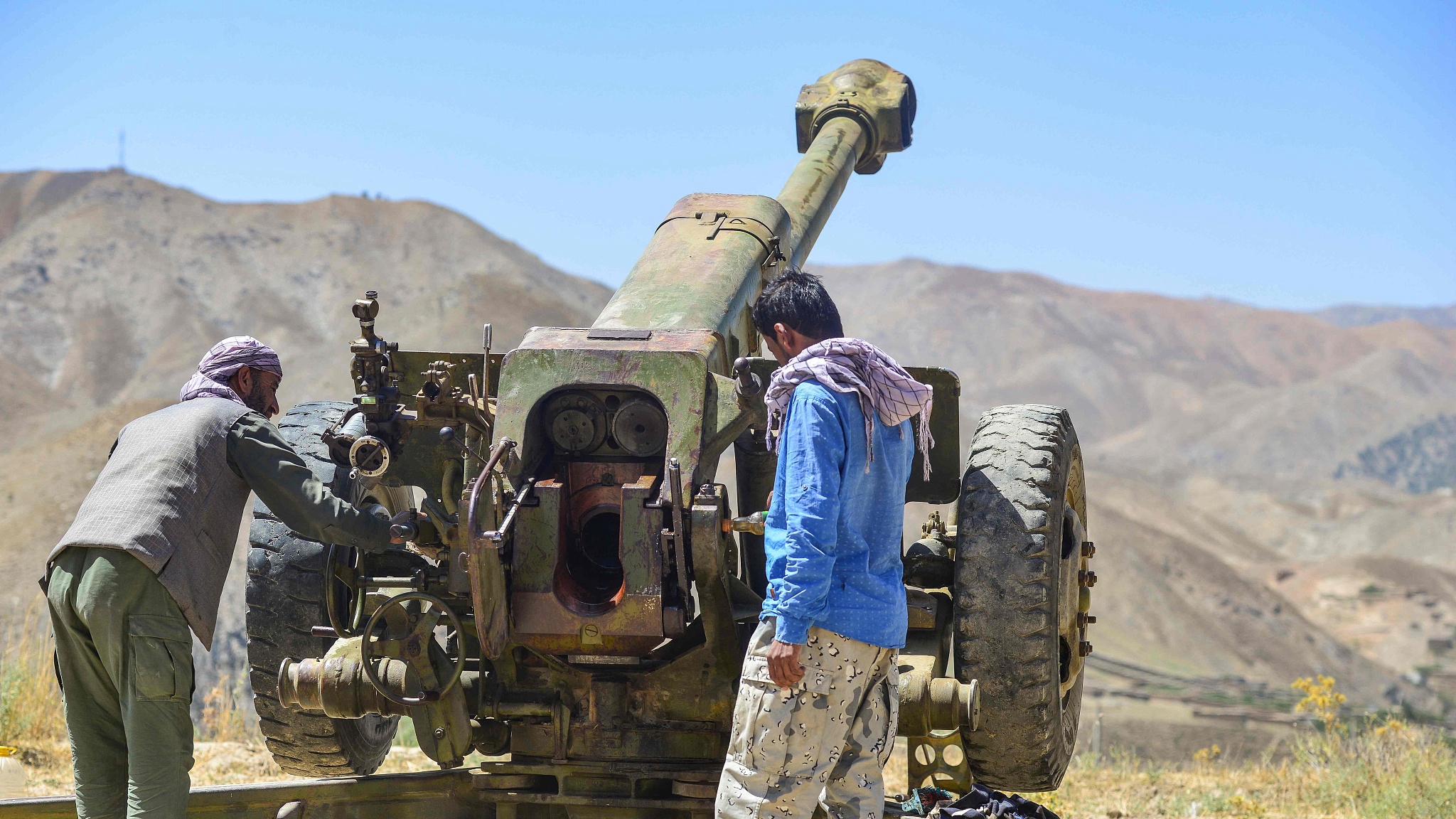 The Taliban seem to be relatively optimistic about the negotiations with the NRF.

"We are in contact with people of Panjshir. We are in talks with the elders, influencers, and Jihadist commanders. The talks will soon solve the problem without war. I am 80 percent confident that there will not be a need to go to war," Taliban spokesperson Zabihullah Mujahid told the Shamshad News outlet, adding a peace agreement will be reached soon.

Teng Jianqun, an international security analyst at the China Institute of International Studies, believes that it is not an easy task for the Taliban to get into the valley given its long history of deterring external invasion.

But it is also unlikely that the resistance forces will be able to turn the tide, said Teng, given that they are now fighting without external support and may be unable to put up a strong and united front against the Taliban.

Media reports revealed that the Taliban's forces, despite without direct crossfire with the resistance forces, have besieged the valley and enforced a lockdown.

"The resistance forces at Panjshir Valley would give some strong signals to the outside world that they would not like to give up, but I don't think they can succeed in overthrowing the Taliban at this moment," the analyst said.

He called for reconciliation and compromise among different groups so as to form a "real and inclusive government," restore peace and gain support from the public.