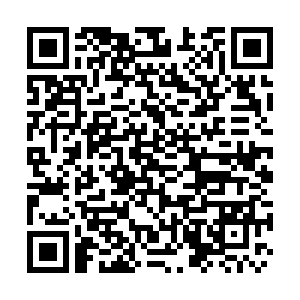 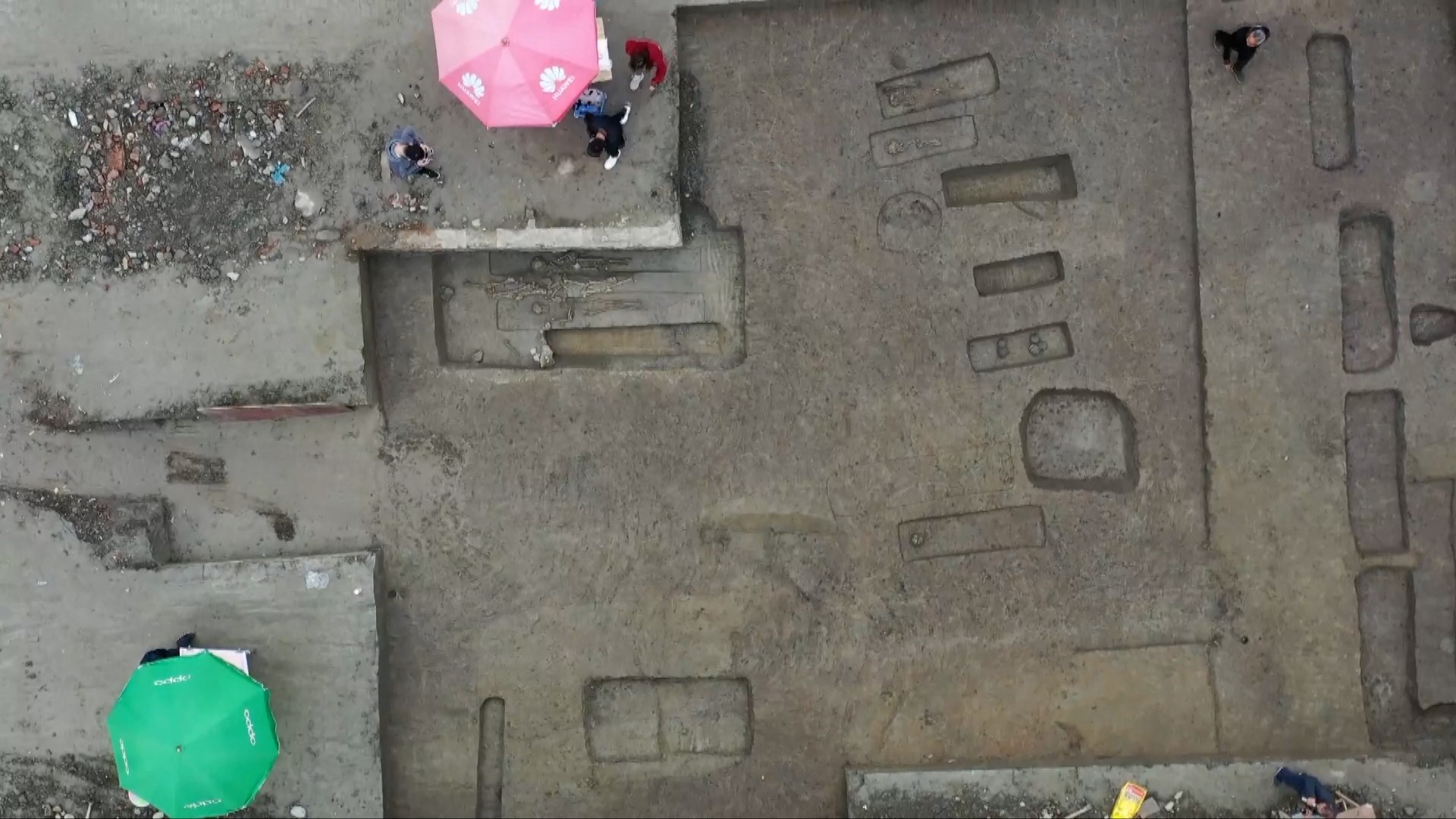 Chinese archaeologists have discovered ruins dating back to the Western Zhou Dynasty (1046-771 BC) and the Spring and Autumn Period (770-476 BC) in southwestern China.

The ruins site in Chengdu, capital of southwest China's Sichuan Province, was discovered during the refurbishment of a primary school, the Sichuan Provincial Cultural Relics and Archeology Research Institute said on Wednesday.

Over 80 tombs, 10 building sites and more than 60 ash pits from the Western Zhou Dynasty and the Spring and Autumn Period have been unearthed, with a large number of bronzes, jades and pieces of pottery among the artifacts, including willow-shaped swords and seals.

The cemetery was arranged in an orderly manner, indicating the site was carefully planned, the institute said.

The discovery is regarded as of great significance for the study of Shu funeral and etiquette systems on the Chengdu Plain.

The ruins site could be traced back to the transition from the early Shu culture represented by the Sanxingdui and Jinsha sites to later times. It provides important materials for archaeologists to explore the ancient Shu civilization, according to Xiong Qiaoqiao, director of the excavation site.