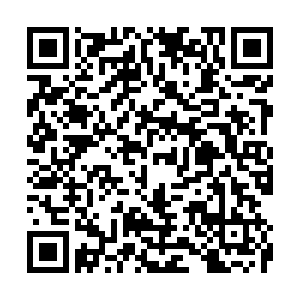 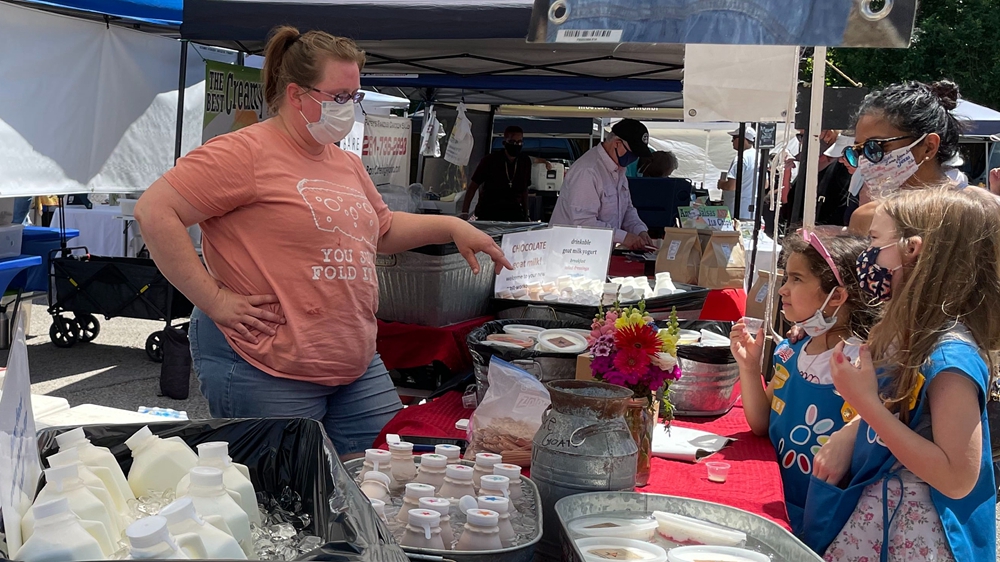 "The status quo, for many months, has been gubernatorial oversight of such decisions at both the state and local levels," the court said in its ruling, granting Abbott emergency relief to enforce his ban during the coronavirus pandemic.

"That status quo should remain in place while the court of appeals, and potentially this Court, examine the parties' merits arguments to determine whether plaintiffs have demonstrated a probable right to the relief sought," the court said.

The decision overrules an earlier district court's ruling, forcing Bexar County to reconsider how to move forward with its health and safety requirements amid new surges of coronavirus infections driven by the highly contagious Delta variant, The Hill reported. 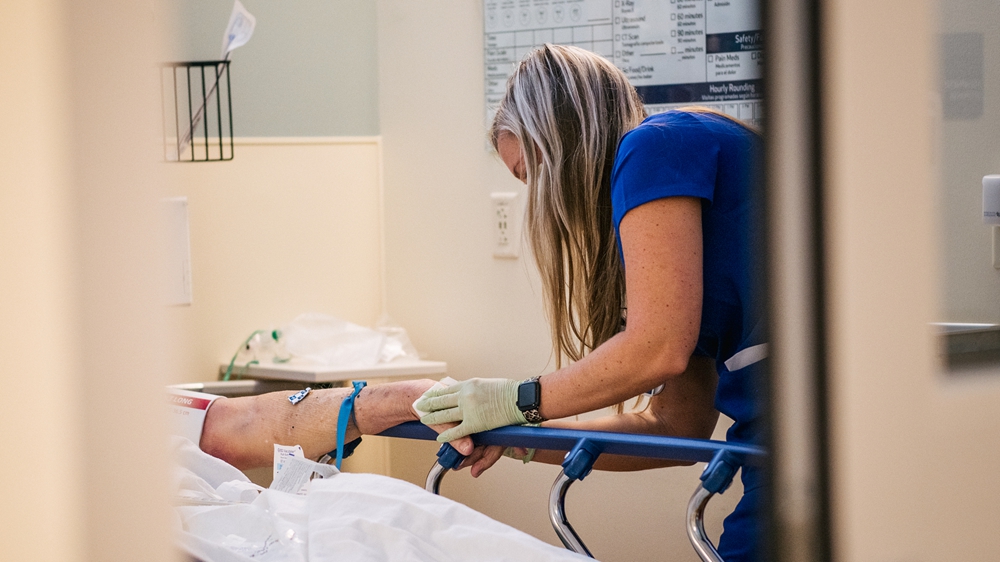 An Emergency Room nurse tends to a patient at the Houston Methodist The Woodlands Hospital in Houston, Texas, U.S., August 18, 2021. /CFP

An Emergency Room nurse tends to a patient at the Houston Methodist The Woodlands Hospital in Houston, Texas, U.S., August 18, 2021. /CFP

"No governmental entity can compel any individual to receive a COVID-19 vaccine," read the order, which excludes places like nursing homes and state-supported living centers.

As a result, public institutions in Texas including state agencies, local governments, universities, public schools and any other entities that receive public funding are banned from compelling employees to get the shots or asking people who use their services for proof of vaccination.

Meanwhile, Abbott asked state lawmakers to consider legislation addressing whether state or local governments could issue vaccine mandates, and if so, which exemptions should apply.

Key pandemic metrics in Texas continued to reach levels not seen since the last spike in the winter. According to the state and local health agencies, 23,412 new cases were registered in Texas on Wednesday.

The state is in the back of the pack nationally, with 46.2 percent of Texans fully vaccinated as of Monday, according to local media reports.