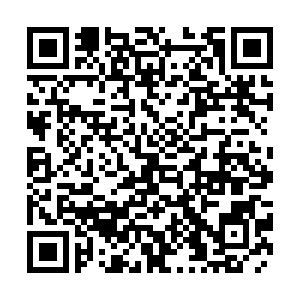 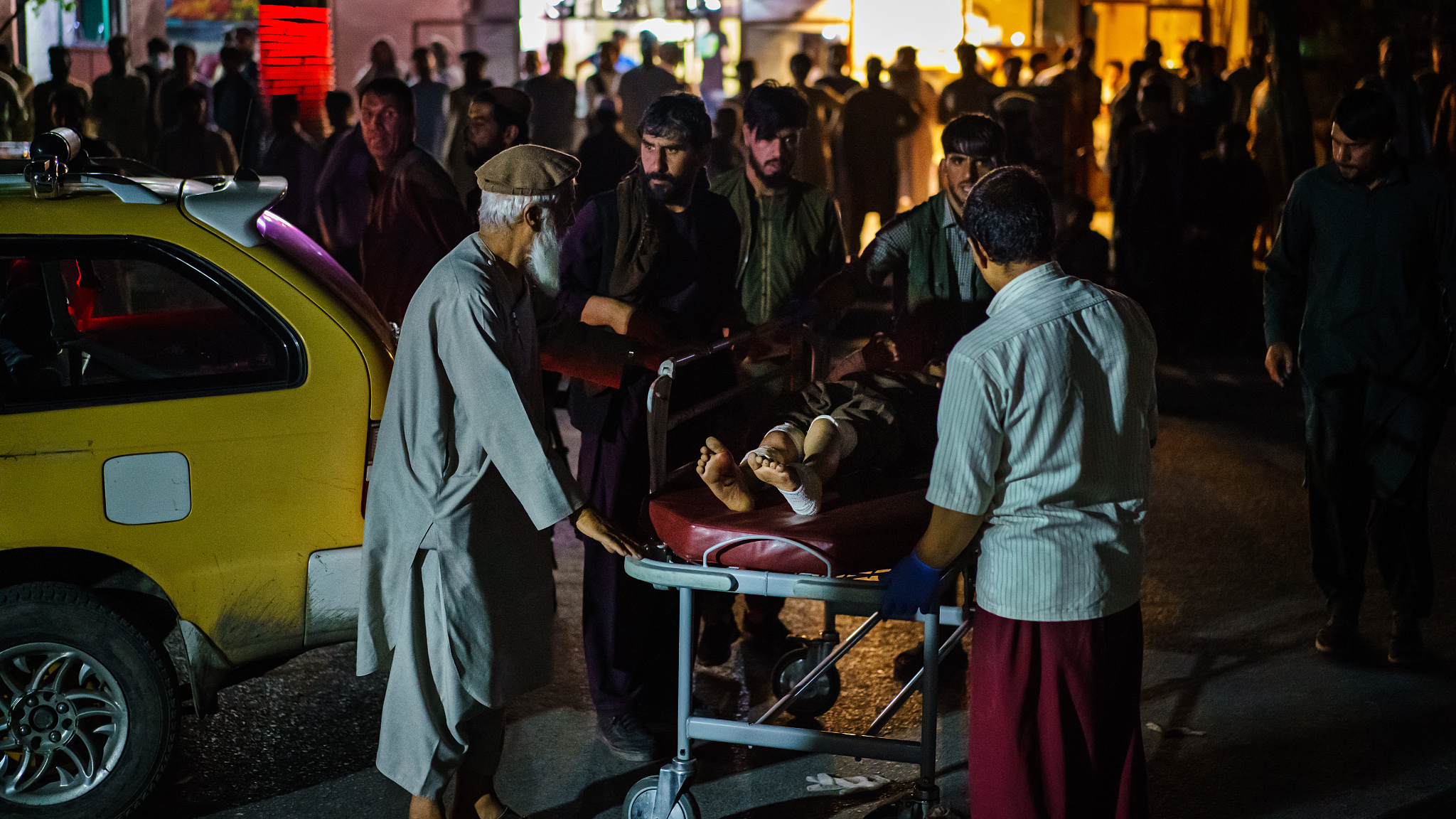 A wounded patient is brought by a taxi to an emergency hospital in Kabul, Afghanistan, August 26, 2021. /CFP

A wounded patient is brought by a taxi to an emergency hospital in Kabul, Afghanistan, August 26, 2021. /CFP

Every decent person in the world fiercely condemns ISIL-K's terrorist attacks outside the Kabul Airport Thursday evening which killed dozens of innocent people and at least a dozen U.S. servicemen. The infamous terrorist group took advantage of the thousands of people still swarming that site to attack so-called "soft targets" while the eyes of the world were watching the panicked evacuation of Western citizens and their local Afghan allies over the weeks. The U.S. remains committed to its evacuation operations and threatened to take action against those responsible for these attacks once it identifies who's responsible.

While it's difficult to think clearly after such a tragedy, everyone can benefit by soberly analyzing what just transpired. The Kabul airport was too tempting of a target for ISIL-K terrorists to pass up and not at least make an attempt to attack. The Taliban only recently took control of the Afghan capital and don't have much experience carrying out conventional security operations such as guarding sites like that one and managing large-scale crowd control. The influx of internally displaced people into Kabul over the past few weeks might have also facilitated the terrorists' infiltration into the city during that time.

ISIL-K is the "Khorasan" offshoot of the self-described "Islamic State of Iraq and Syria" and is active in Central and South Asia. It's ideologically connected to its West Asian partners but it's unclear whether terrorists from the latter region are active in Afghanistan, let alone how many there might be.

All that's known for certain is that the U.S. occupation of Iraq and subsequent hybrid war-driven destruction of Syria created fertile ground for ISIL to rise from 2014-2015 until Russia's decisive anti-terrorist intervention in Syria pretty much defeated the group there in parallel with the Iraqi military and their militia allies later defeating it in their own country too. 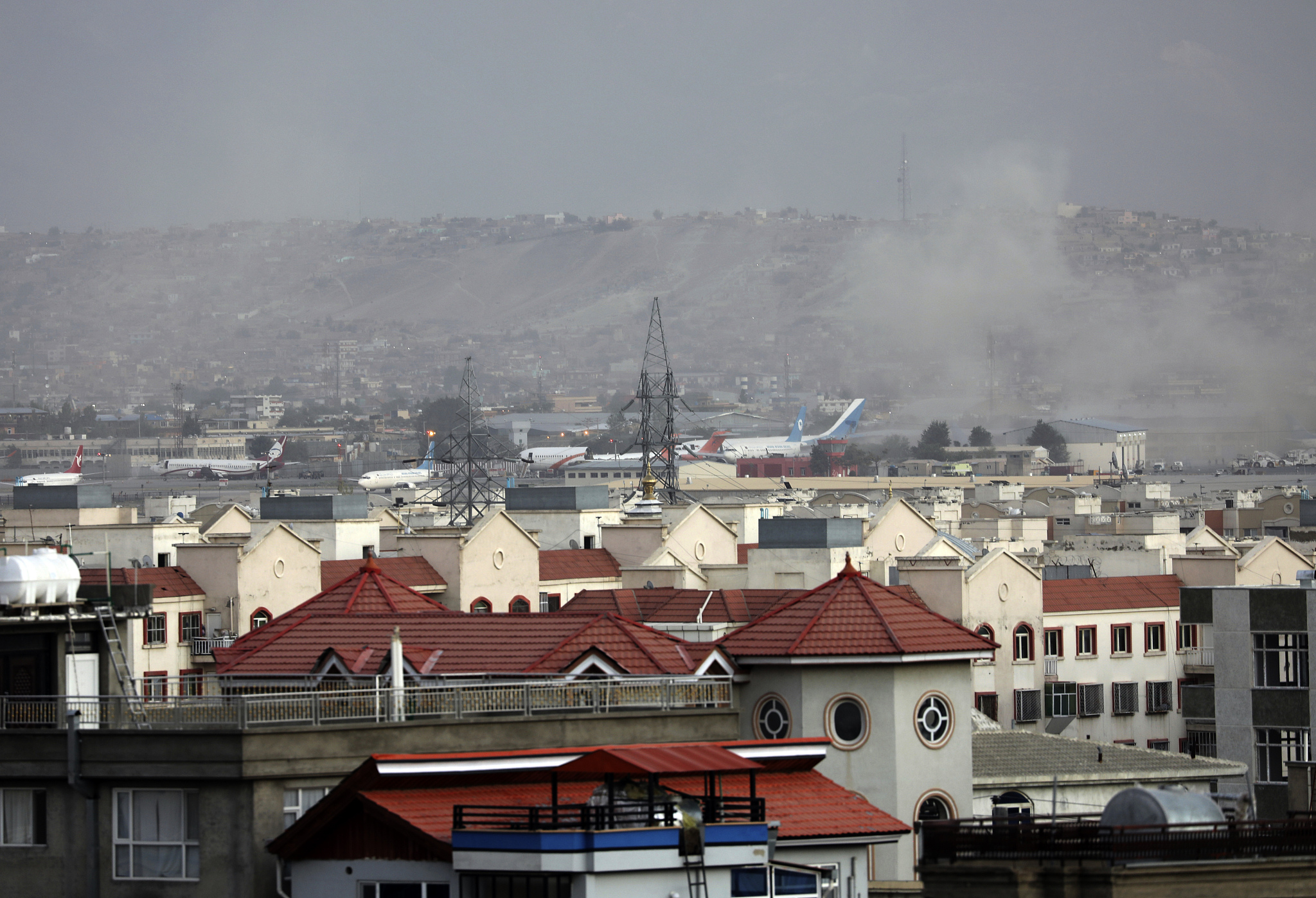 Once Pandora's Box was opened, however, it could never be closed again. The original group's initial successes inspired "franchises" to sprout up in other parts of Afro-Eurasia, including in Afghanistan which was already extremely chaotic during the last few years of the West's occupation and especially over the summer since the Taliban's lightning-fast nationwide offensive led to the U.S.-backed government's collapse earlier this month.

The West's panicked evacuation sowed fear in the minds of many Afghans who collaborated with them and feared Taliban reprisals despite the group promising not to hurt them, which is why so many thousands tried to flee.

The perfect storm was brewing for ISIL-K to exploit. The West hadn't prepared to responsibly withdraw from Afghanistan otherwise it would have already taken out most of its citizens and their local allies well ahead of time, not to mention in the weeks leading up to the Taliban's capture of the country.

The U.S. leadership failed to take heed of the warnings that some in the CIA and State Department passed along to it. The inevitable outcome was uncontrollable chaos at the airport over the past few weeks since the Taliban entered Kabul, and ISIL-K wasn't going to pass up the chance to carry out one of its worst terrorist attacks in recent memory.

It's tragic that so many people lost their lives, but it didn't have to be this way. The West is fully responsible for what happened, both directly in terms of the chaos that followed its ongoing irresponsible withdrawal from Afghanistan as well as indirectly due to what it did to foster the rise of ISIL in the first place. Looking forward, the future of Afghanistan doesn't seem bright at all. ISIL-K is utterly ruthless and might be preparing more attacks since it already captured the world's attention with Thursday's and there's no telling how many terrorists it already infiltrated into Kabul to make everything much worse.

The Taliban, still designated as terrorists per a relevant UNSC Resolution, are now the Afghan people's last line of defense against the world's worst terrorist group. This observation and the fact that some of their members were also targeted during Thursday's attacks might lead to some in the international community reconsidering their prior designation of the group since it's now de facto responsible for Afghanistan's security and is also ISIL-K's sworn enemy.

Regardless of whether the group's rule will be formally recognized by other countries soon or not, the Taliban at the very least deserves political support in their struggle against ISIL-K.