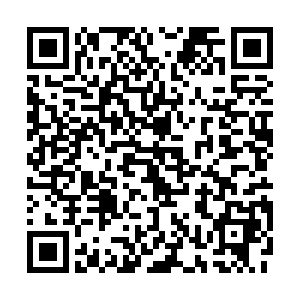 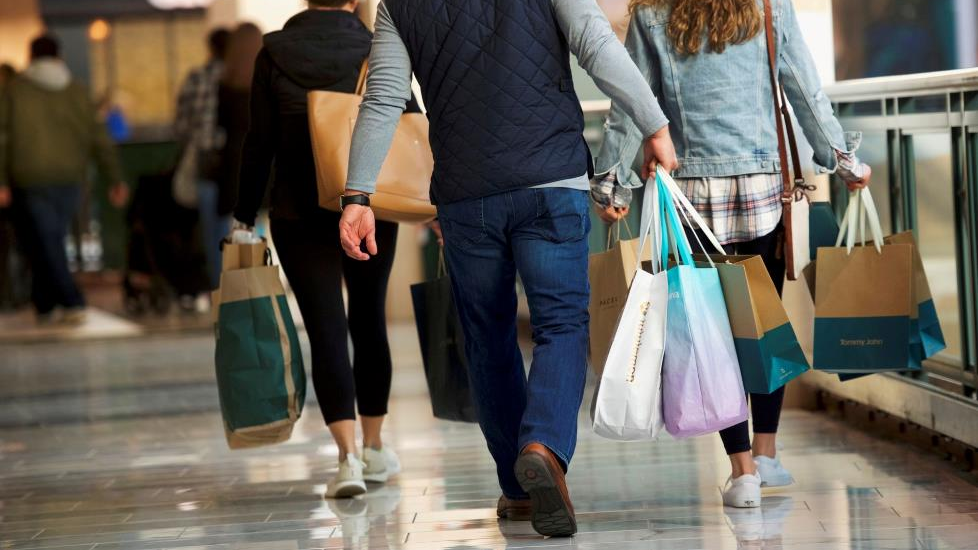 Shoppers carry bags of purchased merchandise at the King of Prussia Mall, the largest retail shopping space in the U.S., in King of Prussia, Pennsylvania, U.S., December 8, 2018. /Reuters

Shoppers carry bags of purchased merchandise at the King of Prussia Mall, the largest retail shopping space in the U.S., in King of Prussia, Pennsylvania, U.S., December 8, 2018. /Reuters

U.S. consumer spending slowed in July as a decline in motor vehicle purchases due to shortages offset a rise in outlays on services, supporting views that economic growth will moderate in the third quarter amid a resurgence in COVID-19 infections.

But the foundation for the recovery remains solid, with the report from the Commerce Department on Friday showing wages rising and Americans further boosting savings. Inflation appears to have peaked, which could preserve households' purchasing power. Businesses are also restocking and exporting more goods, suggesting a slowdown in growth this quarter could be temporary.

"There are clear downside risks to spending if more events and trips are canceled and more products are delayed getting to shelves," said Sal Guatieri, a senior economist at BMO Capital Markets in Toronto. "But it's a bit early to throw in the towel on the economic outlook given supportive wage and saving trends and a likely boost from business investment, inventories, and trade in the third quarter."

Consumer spending, which accounts for more than two-thirds of U.S. economic activity, increased 0.3 percent last month after advancing 1.1 percent in June. Last month's rise was in line with economists' expectations.

Demand is rotating back to services like travel and leisure, but spending has been insufficient to compensate for the drop in goods purchases, which are also being impacted by shortages.

Goods spending fell 1.1 percent last month, led by motor vehicles. A global shortage of semiconductors is hampering auto production. There were also decreases in spending on recreational goods as well as clothing and footwear. Still, goods spending is 20 percent above its pre-pandemic level.

Spending on services rose 1 percent, a broad increase led by food services and accommodations. Outlays on services last month were 1 percent above their February 2020 level. Healthcare, transportation and recreation are yet to recoup their pandemic losses.

Credit card data suggests spending on services like airfares and cruises as well as hotels and motels slowed in August amid soaring COVID-19 cases driven by the Delta variant.

Fears about the virus knocked consumer sentiment to a more than nine-and-a-half-year low in August.

Inflation continued to rise last month, fanned by the unrelenting supply constraints and the economy's move toward normalcy after the upheaval caused by the pandemic. But the pace of increase is slowing.

The personal consumption expenditures (PCE) price index, excluding the volatile food and energy components, climbed 0.3 percent in July. That was the smallest gain in five months and followed a 0.5-percent advance in June. In the 12 months through July, the so-called core PCE price index rose 3.6 percent after a similar increase in June. The core PCE price index is the U.S. Federal Reserve's preferred inflation measure for its flexible 2 percent target.