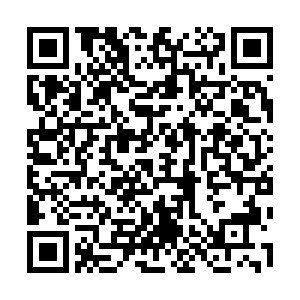 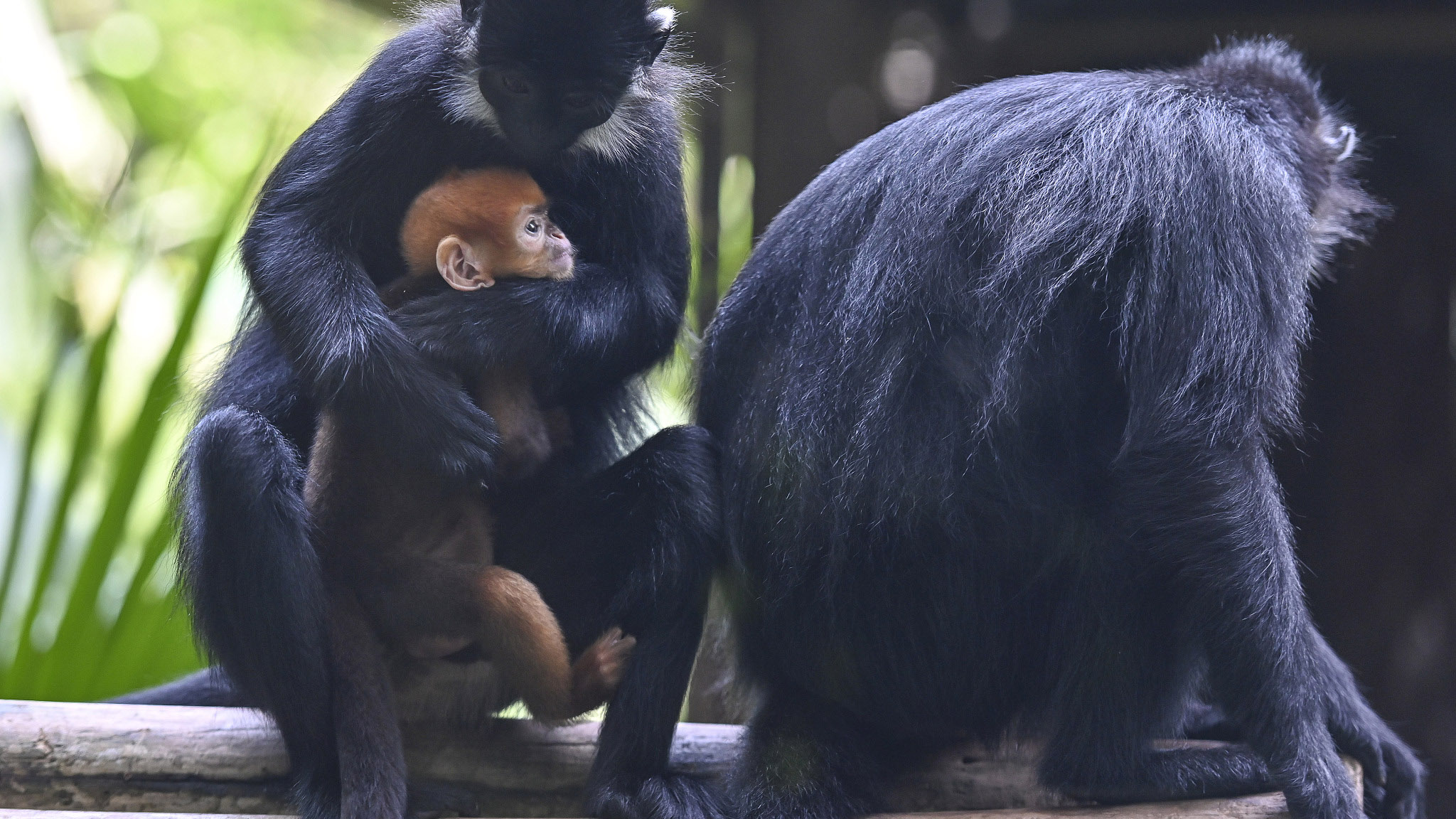 The little monkey was born on August 12 at the zoo. Unlike its parents, its body hair is currently bright orange. But in two months, it will gradually turn black.

Keeper Wu Zhuoling said that the little monkey is full of curiosity about the outside world. "It is also relatively docile, willing to be close to people. It is more lively now, and occasionally leaves its mother and asks its elder sister Duanwu to hold it for a while," said Wu.

The baby monkey is in very good health, drinking breast milk five to eight times a day, and in six months it will begin to eat solid food such as leaves, added Wu.