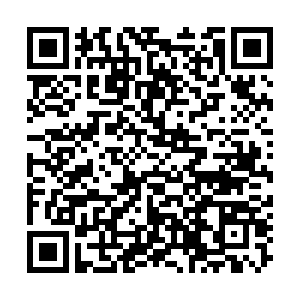 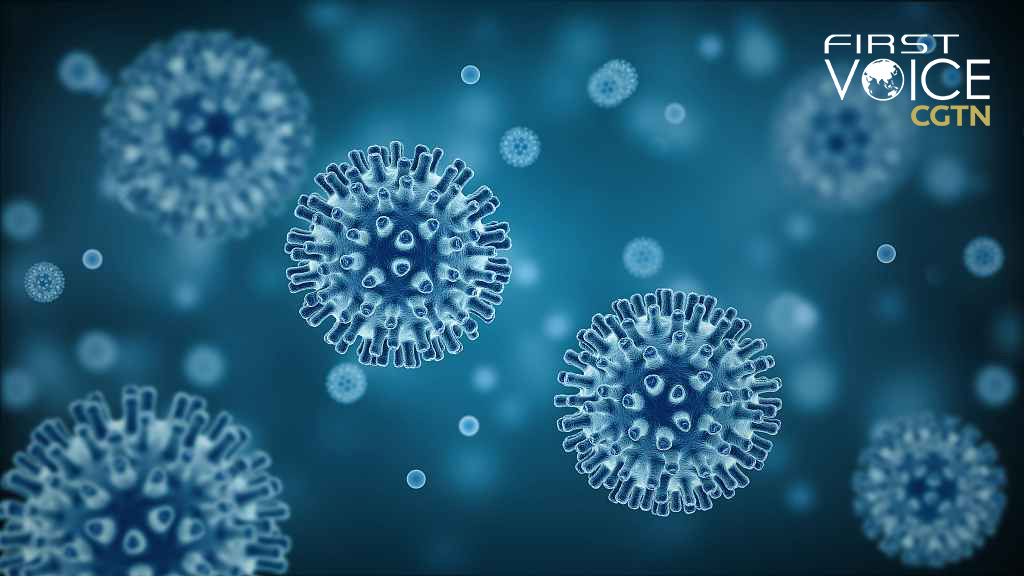 The newly released unclassified summary of assessment on COVID-19 origins draws the politically expedient conclusion that the U.S. intelligence community remains divided on the most likely origins of COVID-19.

This summary is a perfect example of why scientists and not intelligence officials should be handling this issue. The summary draws a false equivalence between two theories, one backed by significant evidence and another backed by pure coincidence and no data. In doing so, the summary gives political cover to the Biden administration to continue discrediting China with the lab leak theory, despite the total lack of evidence.

This is important because it rules out the idea that the virus is a result of gain-of-function research, as posited by an article in the Bulletin of the Atomic Scientists and by certain former journalists and far-right U.S. senators.

The summary also states that the intelligence community will be unable to provide a more definitive explanation for the origins of COVID-19 without new information. The office that released the summary is headed by Avril Haines, a lawyer who warned in a June interview that investigators were hoping "to find a smoking gun, but it might not happen."

In the interview, Haines foreshadowed the summary's conclusion with the lawyerly opinion that between the lab leak theory and animal origin theory, "You can make an argument in either direction." Being a lawyer, what Haines said is technically true. However, her rhetorical art masks that scientists have overwhelmingly come down on the side of the animal origin theory.

The other is an article in the Bulletin of the Atomic Scientists from May 5, 2021, which focused on the general risk of virologists conducting "gain-of-function" experiments that risk setting off a global pandemic. This article posits that COVID-19 may have been engineered in experiments funded by the U.S. in the Wuhan lab that make viruses more contagious and dangerous.

The article suggests this kind of ill-advised research is regularly taking place around the world. This possibility was discredited by Friday's intelligence summary, which concluded the virus that causes COVID-19 was not engineered by humans. These two publications were the only support for the lab leak theory put forward in scientific publications. 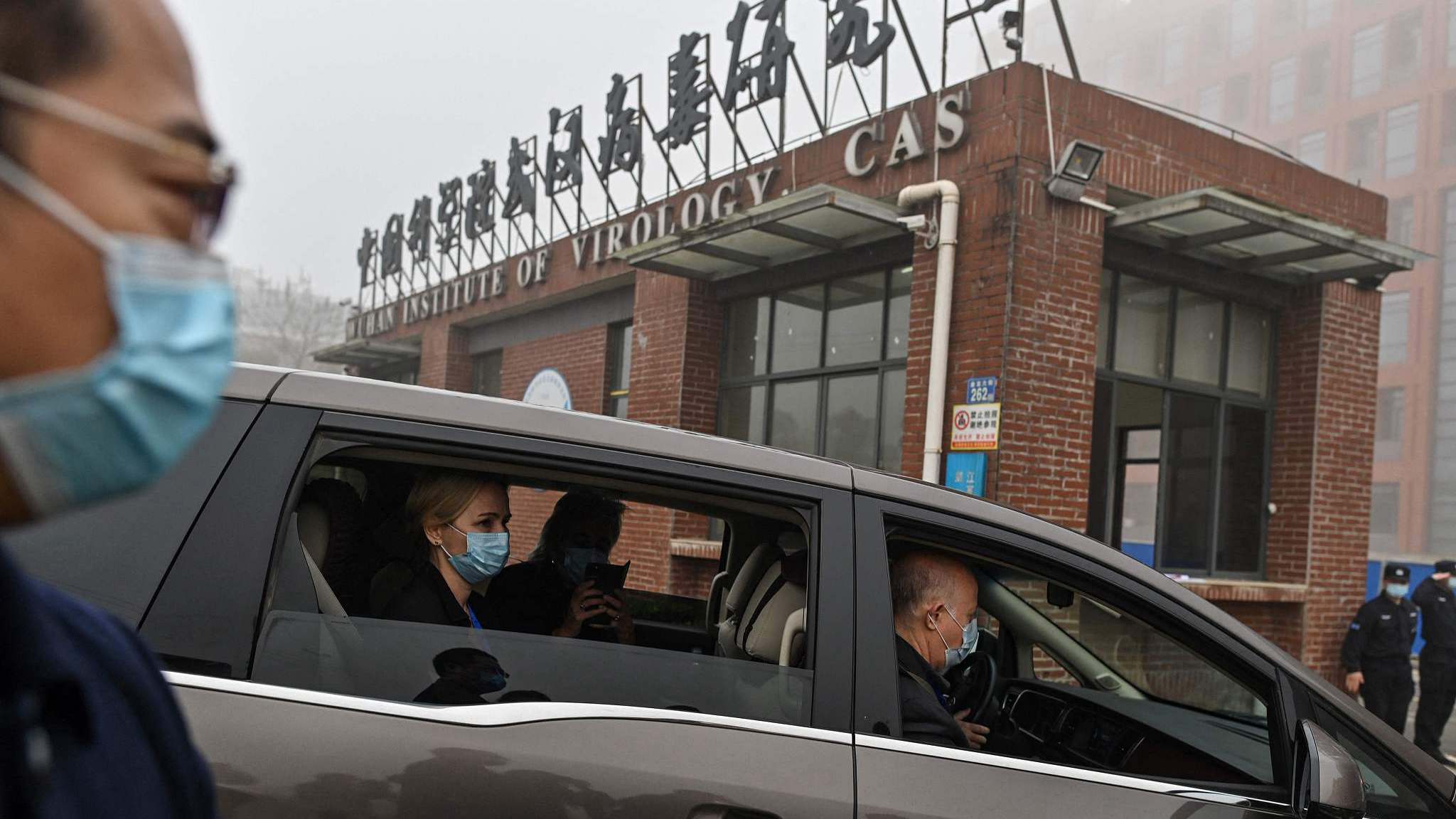 In contrast, there is a wealth of research pointing to COVID-19's animal origins. Most notably, a team of international scientists dispatched by the WHO to China in January urged that research into the animal origins of the virus start immediately, suggesting several lines of inquiry. The team also concluded the lab leak theory was so unlikely that no more resources should be wasted on it.

This month, a large international team of scientists reached the same conclusion, in a peer-reviewed preprint that will be published in the prestigious journal Cell. In this preprint, scientists conclude that the lab origin theory is based only on the "coincidence that it was first detected in a city that houses a major virological laboratory that studies coronaviruses" with no other supporting data.

If there is no evidence for the lab leak theory, then why does it keep getting mentioned by U.S. officials? It is because the lab leak theory has been heavily politicized from the start, pushed by former Secretary of State Mike Pompeo's office and others.

A widely read internal email dated January 4, 2021, from the conservative Donald Trump appointee to the State Department Christopher Ford shows the highly partisan origins of the lab leak allegations. In the email, Ford expresses his frustration that the U.S. will discredit itself unless it can back its lab leak allegations with science and facts – something Ford notes had not yet been done.

The intelligence summary released Friday concludes the intelligence community will be unable to provide a more definitive explanation for the origins of COVID-19 unless new information allows them to determine the specific pathway for initial natural contact with an animal – or to determine that a laboratory in Wuhan was handling SARS- CoV-2 or a close progenitor virus before COVID-19 emerged.

The WHO team concluded the Wuhan team was not handling such viruses. No one has offered any evidence it was. It's time to focus research efforts on the specific pathway the virus followed as it jumped from animals to humans. The summary finds that Chinese officials had no foreknowledge of the virus before the outbreak.

It also makes the correct observation that China is frustrated that "the international community is using the issue to exert political pressure on China." This is the kind of information that an intelligence agency is competent to gather. The U.S. intelligence community should stick to espionage and politics, leaving scientific investigation to qualified scientists.