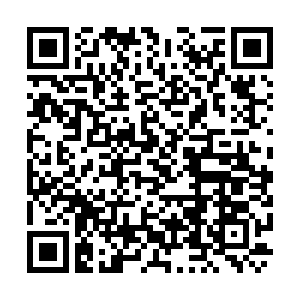 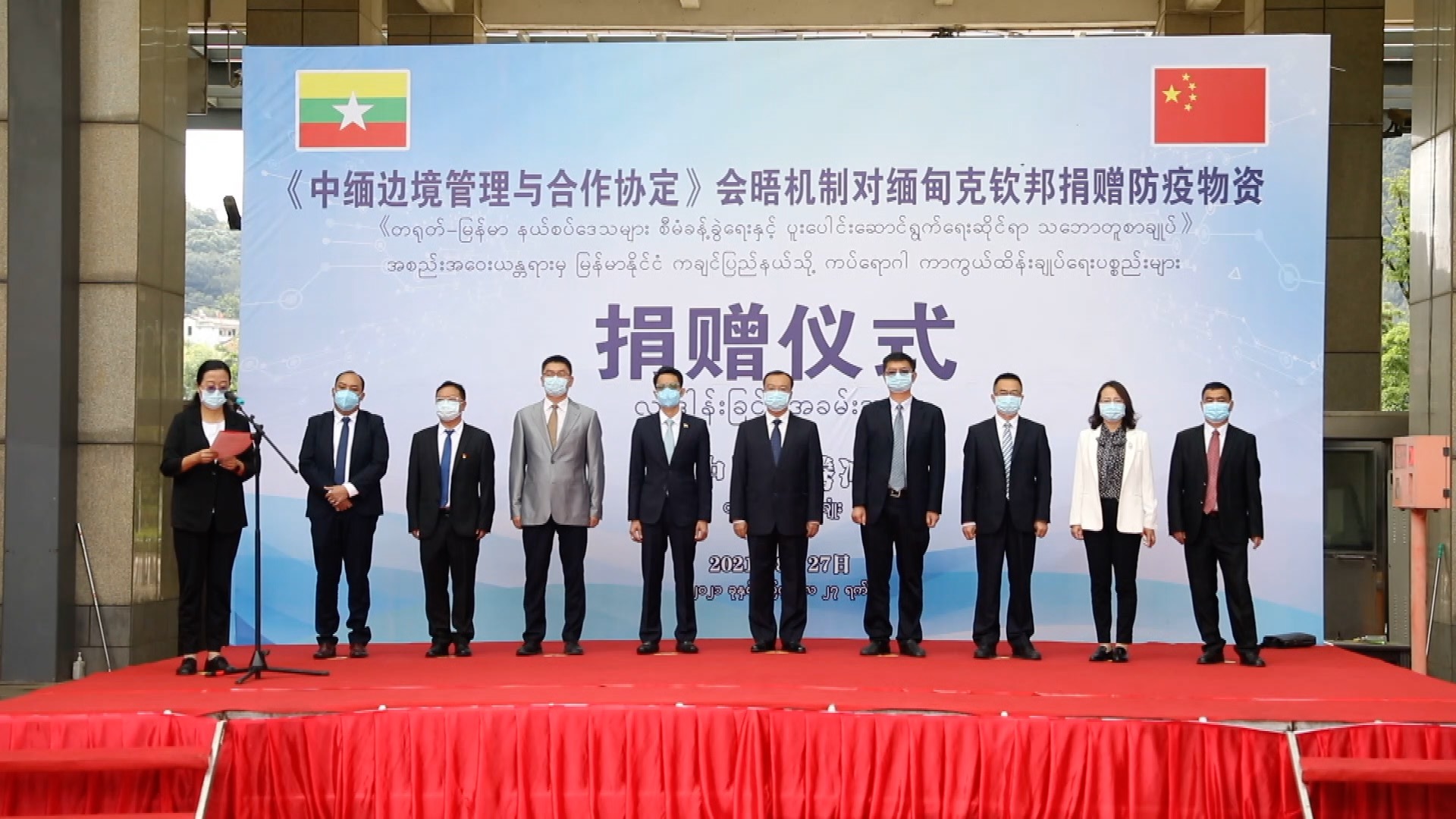 China has donated a new batch of COVID-19 medical supplies to Myanmar. This comes as the Southeast Asian neighbor is fighting a third wave of the virus infections.

On Friday, representatives from both countries attended a donation ceremony held by China's Ministry of Foreign Affairs in Tengchong, southwest China's Yunnan Province.

The batch of medical supplies, which includes protective materials, disinfectant, thermal scanners and oxygen generators, will be delivered to Myitkyina, the capital of Kachin state, and then distributed to other regions like Shan state in northern Myanmar.

Myanmar has been battling a third wave of coronavirus infections since May. In just over three months, it has recorded more than 300,000 new cases.

In July, China donated two million doses of vaccines, along with protective equipment, to the country. On August 22, the Chinese military donated a new batch of jabs to their Myanmar counterparts. China has also sent medical experts to help the country combat the virus.

"Today, China has donated medical supplies worth over 1.5 million yuan ($232,000) to us," Myanmar's consul general in Kunming, Thaw Tar Aung, told CGTN in an interview. "They are playing a positive role in helping us fight against the coronavirus. I'm very grateful for that. It's like providing drinking water to a person who feels very thirsty, and then the thirst is quenched." He also highlighted the ongoing efforts by both sides to build up the China-Myanmar community with a shared future.

Authorities at the China-Myanmar border have established a joint prevention and control mechanism to support each other throughout the pandemic. China's foreign ministry said that in accordance with the Agreement on Management and Cooperation in China-Myanmar Border Areas, China will donate more medical supplies to its neighbor over the coming months.