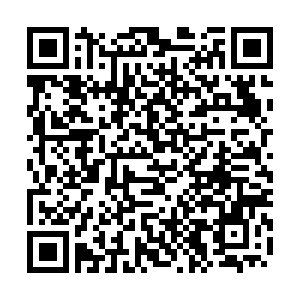 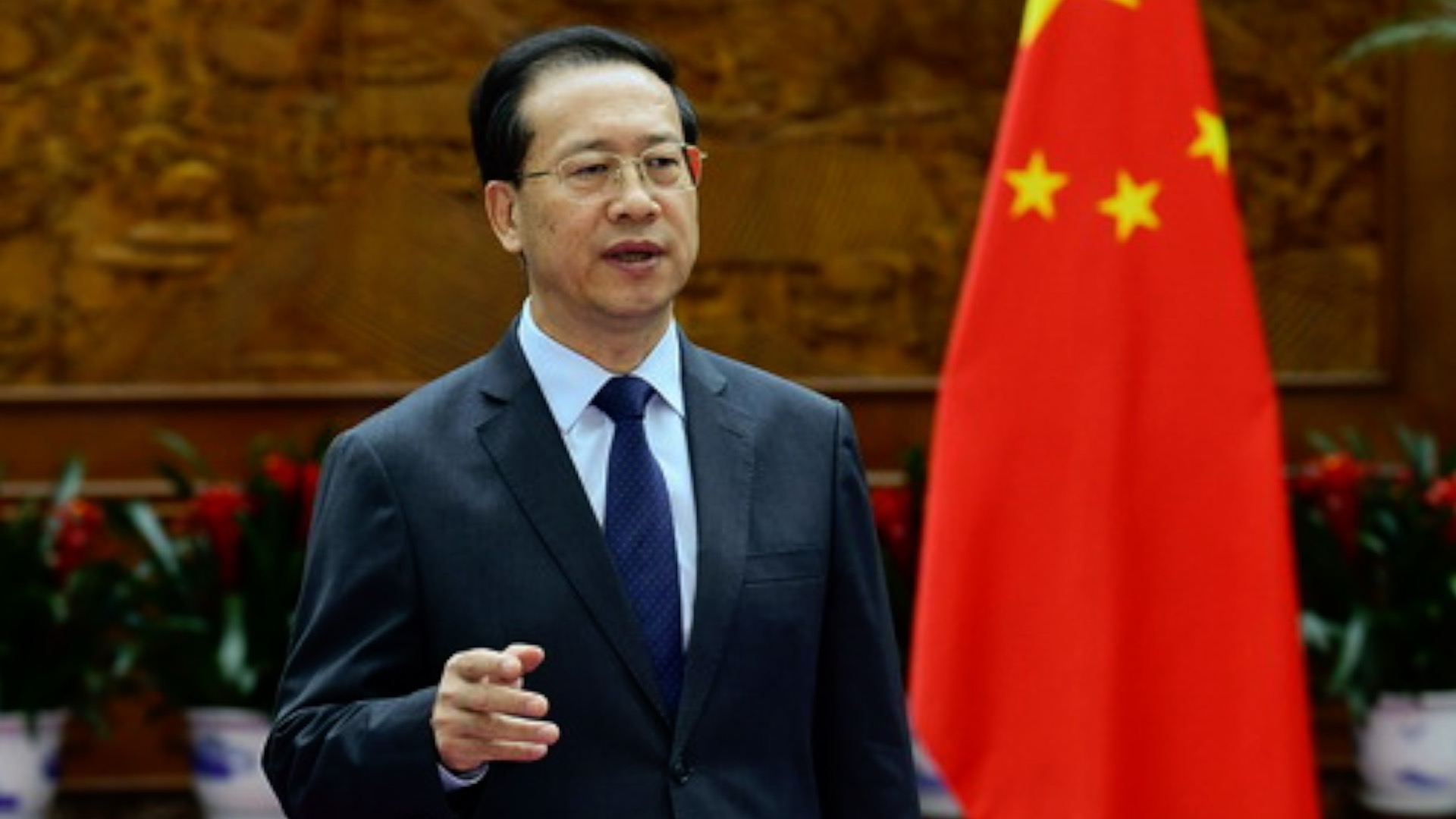 China firmly opposes the report on COVID-19 origins by the U.S. intelligence community and has lodged stern representations with the U.S. side, Vice Foreign Minister Ma Zhaoxu said on Saturday.

"It is a mendacious report made up for political purposes. There is no scientific basis or credibility in it," Ma said.

"We have stressed on multiple occasions that origins tracing of COVID-19 is a complex issue of science. It should and can only be undertaken by scientists around the world through joint research."

"The U.S., however, disregards science and facts. It is instead obsessed with political manipulation and origins tracing by the intelligence community," Ma noted.

Without providing any evidence, the U.S. has cooked up one story after another to defame and accuse China, he continued, adding that the aim is to use origins tracing to shift the blame onto China and spread the political virus.

"Acting on the principles of science, openness and transparency, we have twice invited WHO experts to China for origins tracing research," Ma said.

"This is a good foundation for international cooperation on origins tracing. We have been supporting science-based efforts on origins tracing, and will continue to stay actively engaged. That said, we firmly oppose attempts to politicize this issue."

Ma said it is actually the U.S. that is not being transparent, responsible and cooperative on this issue.

"The U.S. has been refusing to respond to the international community's reasonable doubts on the Fort Detrick biolab and the over 200 overseas bases for biological experiments, trying to cover up the truth and avoid being held responsible. The onus is on the U.S. to give the world an answer," Ma elaborated.

The U.S. attempts to politicize origins tracing have found no support and met widespread opposition from the international community, he stressed.

More than 80 countries have written to the WHO director-general, issued statements, or sent diplomatic notes to voice their objection to the politicization attempts and to call for the joint report by the WHO-China joint study team to be upheld. Over 300 political parties, social organizations and think tanks from more than 100 countries and regions have submitted a joint statement to the WHO Secretariat on opposing the politicization of origins tracing, and over 25 million Chinese netizens have signed an open letter asking for an inquiry into the Fort Detrick base.

These are people's calls for justice, Ma said.

"As a Chinese saying goes, a just cause attracts abundant support, while an unjust one finds little," he said and warned the U.S. side that politicizing origins tracing will lead nowhere.