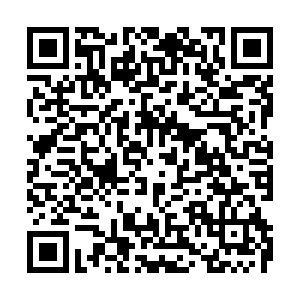 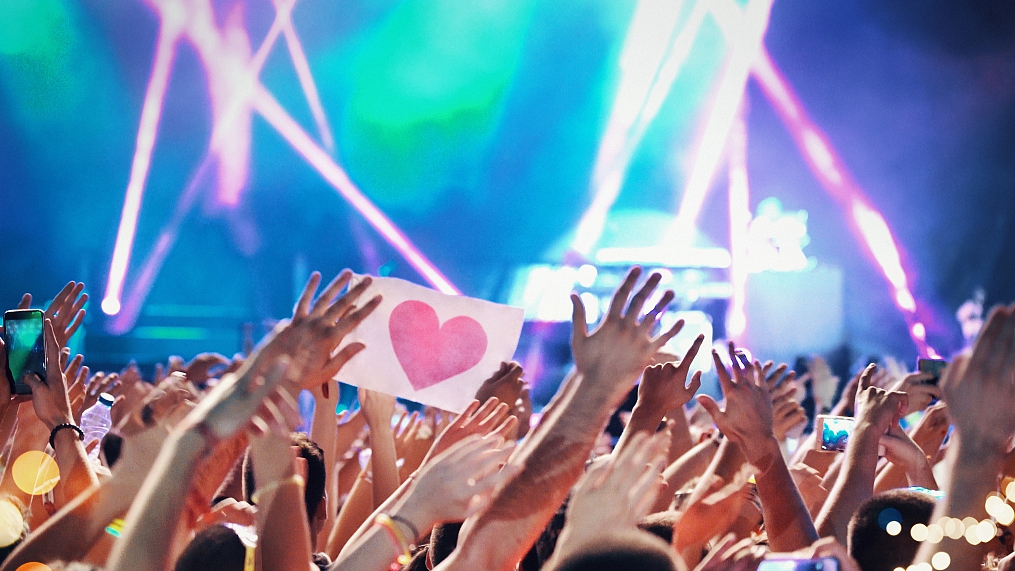 The Cyberspace Administration of China (CAC) published a notice on Friday decreeing all cyberspace authorities across the country to intensify efforts to regulate online platforms and celebrity agents to help netizens rationally support their superstar idols.

The CAC prescribed rectification with specific measures over the "sick" parts of the "fan circle" culture in the entertainment industry, and tackling the long-controversial moves by teenage fans who blindly idolize celebrities with excessive spending on their "idols."

When fans express support for their idols through bad language or false claims about other celebrities, the authority said that internet platforms must remove such posts promptly and harshly punish those that post them.

Online communities, groups, and channels that cause disturbances, including those that encourage fans to raise money for celebrities or share gossip about them, will be cleaned up and shut down, the advisory said.

Online programs and talent shows are also forbidden from encouraging fans to pay to vote for contestants. Streaming giant iQiyi announced on August 25 that it is suspending its talent competitions for the next few years and canceling other shows' online voting segments.

According to the Global Times, some popular culture observers noted that younger fans whose value systems are yet to be formed are more likely to become combative and act irrationally after indulging in fan circle culture. They are mobilized to do whatever "opinion leaders" ask to seek a sense of collectivity and affiliation.

How the youth think and act will determine the future of the country and that's why the entire society must create a healthy environment for their development, experts said.

A recent act by fans triggered widespread criticism online as they were seen dumping milk into sewers to scan voting QR codes inside caps of a certain brand of milk bottles to vote for their favorite trainees in a hit variety show "Youth With You Season 3".

After the incident, the CAC vowed to take comprehensive measures to crack down on such behaviors. Also, a symposium was held by the China Federation of Literary and Art Circles in Beijing on August 24 to improve professional ethics within the industry.

Attendees advocated that they adhere to the law, improve self-discipline, pursue morality and art, and take social responsibility.