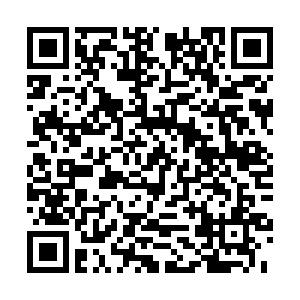 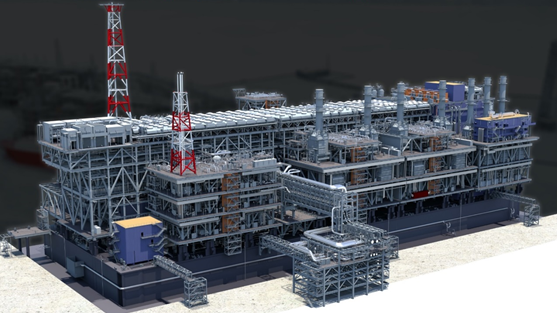 The first section of a massive new liquefied natural gas (LNG) plant bound for the Arctic Circle was loaded onto a cargo ship at Daishan manufacturing base in east China's Zhejiang Province on Thursday.

The 10,000-tonne unit will arrive in Murmansk in northwestern Russia in 25 days. With 13 more units to follow, they will form the Arctic LNG 2 (ALNG2) Project, the world's largest LNG plant in the Arctic Ocean area.

The project is being developed by Novatek, Russia's largest independent natural gas producer.

The plant will operate in the Yamalo-Nenets Autonomous Region in western Siberia, which is known of such mineral resources as more than 40 trillion cubic meters of natural gas, accounting for 85 percent of Russia's natural gas reserves and 37 percent of the world's proven reserves.

The ALNG2 plant will have three LNG production lines with an annual capacity of 6.6 million tonnes for each line. The Chinese company Wison Offshore & Marine (WOM) is producing 150,000 tonnes of modules to build the plant.

The first section to be shipped began construction in December 2019 and will be delivered via two ships. Construction work on the second section started on July 15, 2020 and is expected to last 20 months, including design, procurement, construction and commissioning, and cargo ship loading.