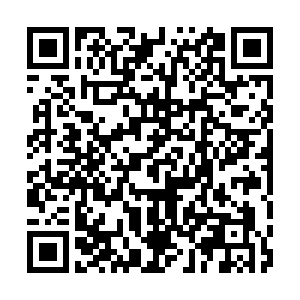 The Eastern Theater Command of the Chinese People's Liberation Army (PLA) monitored two U.S. warships that sailed through the Taiwan Straits on Friday, a Chinese military spokesperson revealed on Saturday.

Tan Kefei, spokesperson for the Ministry of National Defense, made the remarks in response to the transit of a U.S. guided missile destroyer and a Coast Guard cutter in the Taiwan Straits.

The repeated provocations show that the U.S. is the biggest destroyer of peace and stability as well as a creator of security risks in the Taiwan Straits, Tan said.

He reiterated that Taiwan is an inalienable part of Chinese territory and the Taiwan question is purely China's internal affair.

He urged the U.S. to have a clear understanding of the current situation, stop provocations, adhere to the one-China policy, and abide by the provisions of the three China-U.S. joint communiques.

The U.S. should refrain from creating obstacles to bilateral and military-to-military relations and undermining peace and stability in the Taiwan Straits, Tan said.

The Chinese military will as always be on high alert and resolutely defend national sovereignty and territorial integrity, he added.