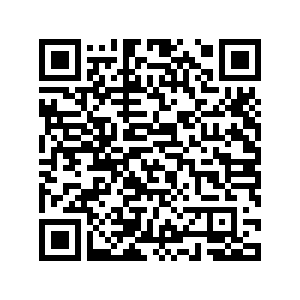 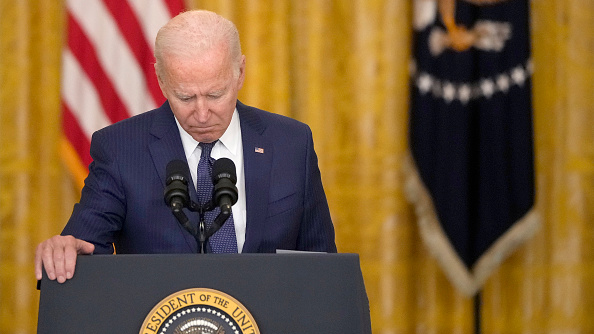 U.S. President Joe Biden speaks about the situation in Kabul, Afghanistan from the East Room of the White House, August 26, 2021. /Getty

U.S. President Joe Biden speaks about the situation in Kabul, Afghanistan from the East Room of the White House, August 26, 2021. /Getty

Editor's note: Anthony Moretti is an associate professor at the Department of Communication and Organizational Leadership of Robert Morris University in the U.S. The article reflects the author's views and not necessarily those of CGTN.

You cannot blame Democrats for being rather nervous right now. That is because President Joe Biden is facing the first serious leadership test, and there is no guarantee he will pass it. Perhaps worse, his actions in the first hours following the terrorist attacks in Kabul, Afghanistan, recall memories of another time in which a leading politician made what was later clearly the wrong decision.

The tragic details coming out of Kabul could have been predicted well before the Taliban swept into power just a couple of weeks ago. ISIS-K was definitely going to attempt a terrorist attack, and it was likely to do so as close as possible to the Hamid Karzai International Airport, where the U.S. has been heavily involved in trying to get thousands upon thousands of people out of the country.

On August 26, terror struck, and so far at least 13 U.S. service personnel are dead. Sadly, those numbers are likely to increase in the coming days. History has taught us that some injuries sustained in these types of attacks do not result in immediate death, but they certainly are too intense to survive. We must not forget that Thursday marked the largest single-day loss of life among American military personnel in 10 years in Afghanistan. 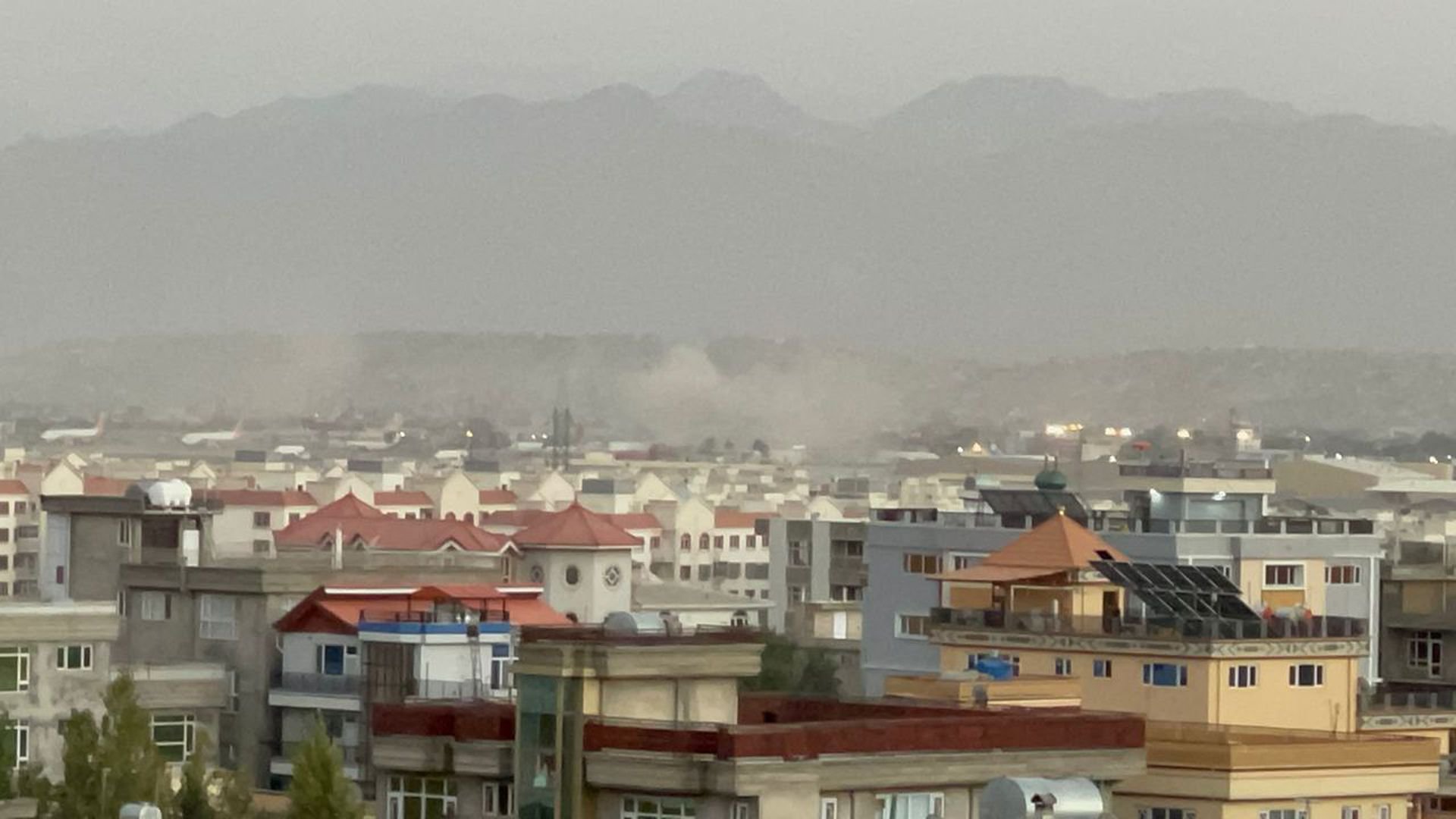 Biden's immediate reaction was to go into a kind of lockdown mode. He cancelled a series of meetings scheduled throughout the day before addressing the American people around 5:30 p.m. Eastern Daylight Time. His prepared remarks delivered the usual rhetoric Americans have come to expect from their leaders in the immediate aftermath of a crisis, but, and this is an important point, Biden responded frankly to the roughly six questions he took from the assembled journalists.

Biden admitted that ISIS-K is eager to carry out another attack, and he also affirmed that the U.S. would keep its guarantee of exiting Afghanistan by the end of the month.

If he had been as resolute earlier in the day, those aforementioned fears among Democrats might have been lessened. No one doubts the president cleared his calendar so he could consult with his political and military advisers about a message to the public and a potential response to the deaths of military personnel and innocent people.

But in doing that, he reinforced an impression that was already beginning to be cemented: The administration did not adequately prepare for the immediacy of the Taliban's takeover of Afghanistan and the humanitarian effort to get people out of the country seems haphazard. There is no nice way to say this: Biden might not be mismanaging the crisis, but he also does not appear to be managing it.

What the president opted to do on August 26 by cancelling his meetings brought back memories of what Senator John McCain did during the 2008 presidential election. You might recall the Republican presidential candidate suspended his campaign for a short time and raced back to Washington so he could be deeply involved in the Congressional conversation about how to handle the deepening financial crisis that was gripping the country.

That decision left Democrats and especially Republicans confused. Yes, McCain was a prominent member of the Senate, but whatever he had hoped to accomplish by being in Washington also could have been done while he remained on the campaign trail.

By itself, the choice McCain made in 2008 did not doom his chances of winning the presidency. But it did make him appear scared, though it was never clear of what.

The optics – and we know how important those are in political conversations – did not look good in 2008 and they do not look good in 2021. Senator McCain then and President Biden now gave off the impression of choosing the safety and insularity of office over the rougher world of maintaining their regular agenda.

McCain made an already unsettled American populace even more agitated. The question in the minds of the public was obvious: If he is scampering back to Washington, then the country must be in really deep trouble. Fast forward to Thursday, and many Americans believed that a president bringing a host of advisers to him must mean what was unfolding in Kabul was even worse than Americans realized.

That might not have been the case but, I repeat, optics matter.

You can understand why Democrats will view what President Biden selected to do and think that he is the one who now appears scared. He might not be, but the image of an aging political figure talking tough while appearing weak did not go over well in 2008, and it will not again in 2021.