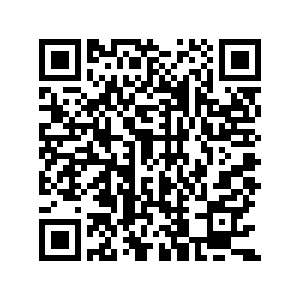 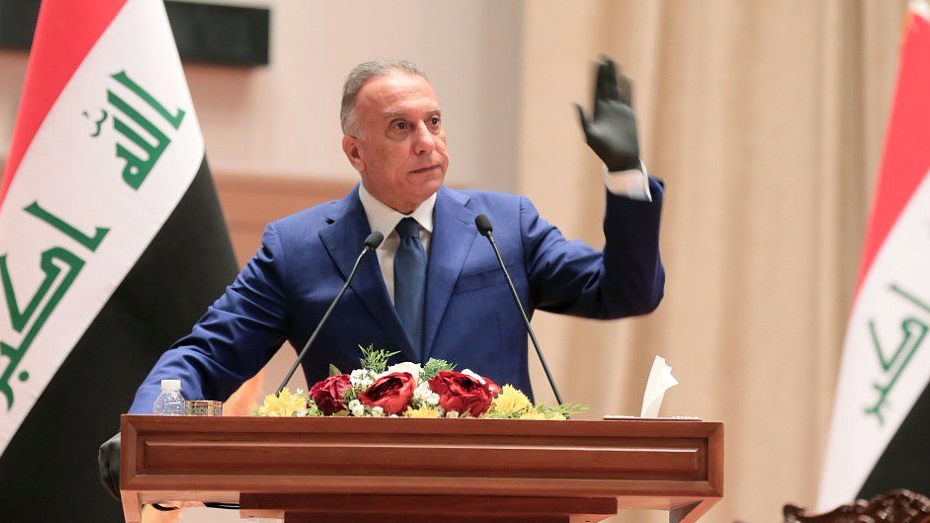 Iraqi Prime Minister Al-Kadhimi is sworn in at the parliament, in Baghdad, Iraq, May 7, 2020. /CFP

Iraqi Prime Minister Al-Kadhimi is sworn in at the parliament, in Baghdad, Iraq, May 7, 2020. /CFP

With a growing perilous situation in Afghanistan, calm should come this weekend to a rather unlikely location, Iraq.

Under the auspices of Iraqi Prime Minister Mustafa al-Kadhimi and French President Emmanuel Macron, Gulf leaders are set to meet with Iranian officials as well as representatives of Turkey, Jordan and Egypt in a gesture of cooperation, unthinkable in recent years.

The Baghdad Summit, as it has come to be known, could mark the first direct engagement between regional foes Saudi Arabia and Iran. Since the outbreak of the war in Yemen in 2016, a topic to be discussed during the summit, both nations severed diplomatic relations. An attack on Saudi oil plants in 2019 also increased tensions between Riyadh and Tehran, although Tehran strenuously denies any involvement.

The meeting is therefore significant, but Macron and al-Kadhimi appear to be highly pragmatic in their aspirations for the summit. An Elysée Palace source said "the aim is to initiate something here and to come to it after the conference."

Unlike many of former U.S. President Donald Trump's high-level talks, there is no imminent "deal" in the offing. These rather low expectations facilitate a more incremental approach to diplomacy, building trust and consensus over time.

Where there is a similarity to the Trump era though, is in the Abraham Accords, policies bringing normalization between the Jewish state of Israel and its Islamic neighbors. Such an example may well have raised some hope that a similar feat could be achieved between rival Shi'ite and Sunni powers. 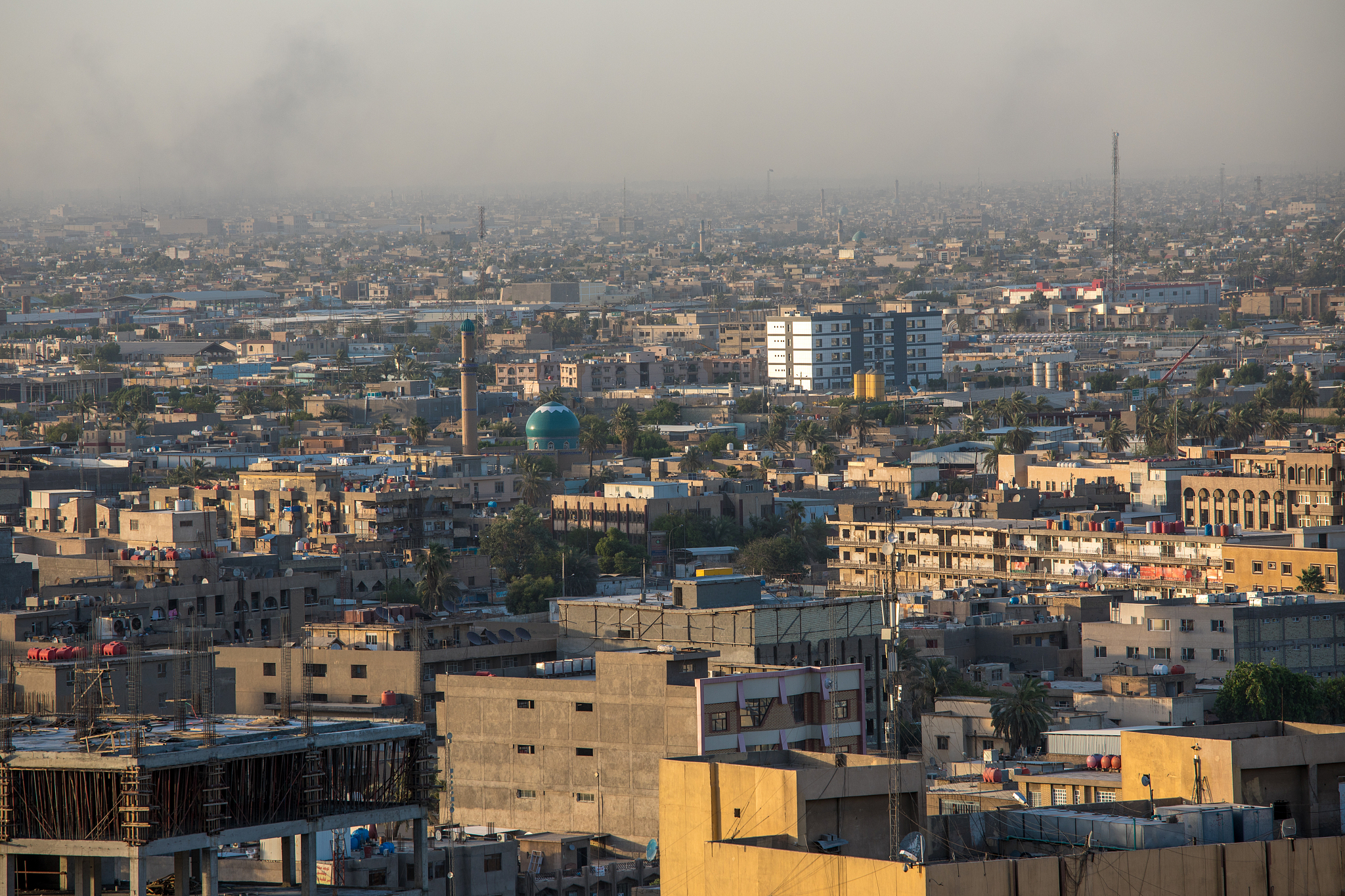 Iraqi Prime Minister Al-Kadhimi alluded to the symbolic nature of the talks, "Even if we bring the foreign ministers together at the same table, this could be considered a breakthrough to end the tensions between Iranians and the Gulf Arabs."

It is certainly true however that each nation is bringing its own set of priorities to the talks, whether they are disclosed or not. Direct talks, for example, will be seen as a useful insurance policy for Saudi security interests should talks on the resumption of the Iran nuclear deal bear fruit.

It's a point which the International Crisis Group think tank also alluded to in recent statements in light of high regional tensions, added to by the Taliban's victory in Afghanistan. "The prospect of regional conflict, coupled with their perception of Washington as unreliable, has... prompted the Saudis and Emiratis to pursue a limited, tactical, bilateral de-escalation with Tehran."

For Iraq, playing host to a major summit represents confidence and stability which the country has missed for decades. One Iraq expert, Marsin Alshamary, told France24: "In the past, under Saddam Hussein, Iraq was a state that was feared and despised in the region and everyone saw it as a threat... the summit therefore "is a positive thing for Iraq."

It would be a mistake to assume any guarantees, as Emile Hokayem of the International Institute of Strategic Studies argued, "This [de-escalation] is fragile and reversible because it is a product of temporary regional circumstances... not a widespread change in mindsets."

The "temporary alignment" does extend beyond security concerns, though, as a senior Arab official, quoted by the Financial Times said, "Everybody is fed up with how complicated things have been. And don't underestimate the economic effect of COVID-19 and saying 'look, we will not be able to go forward unless we stabilize things politically'... We need jobs, we need a strong economy – we can't do that if we are not talking to each other."

Just as the summit offers Iraq the chance to "take back control of its trajectory," according to Renad Mansour of Chatham House, so too is it an opportunity for the region as a whole.