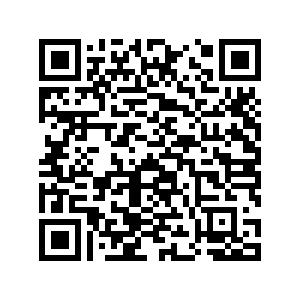 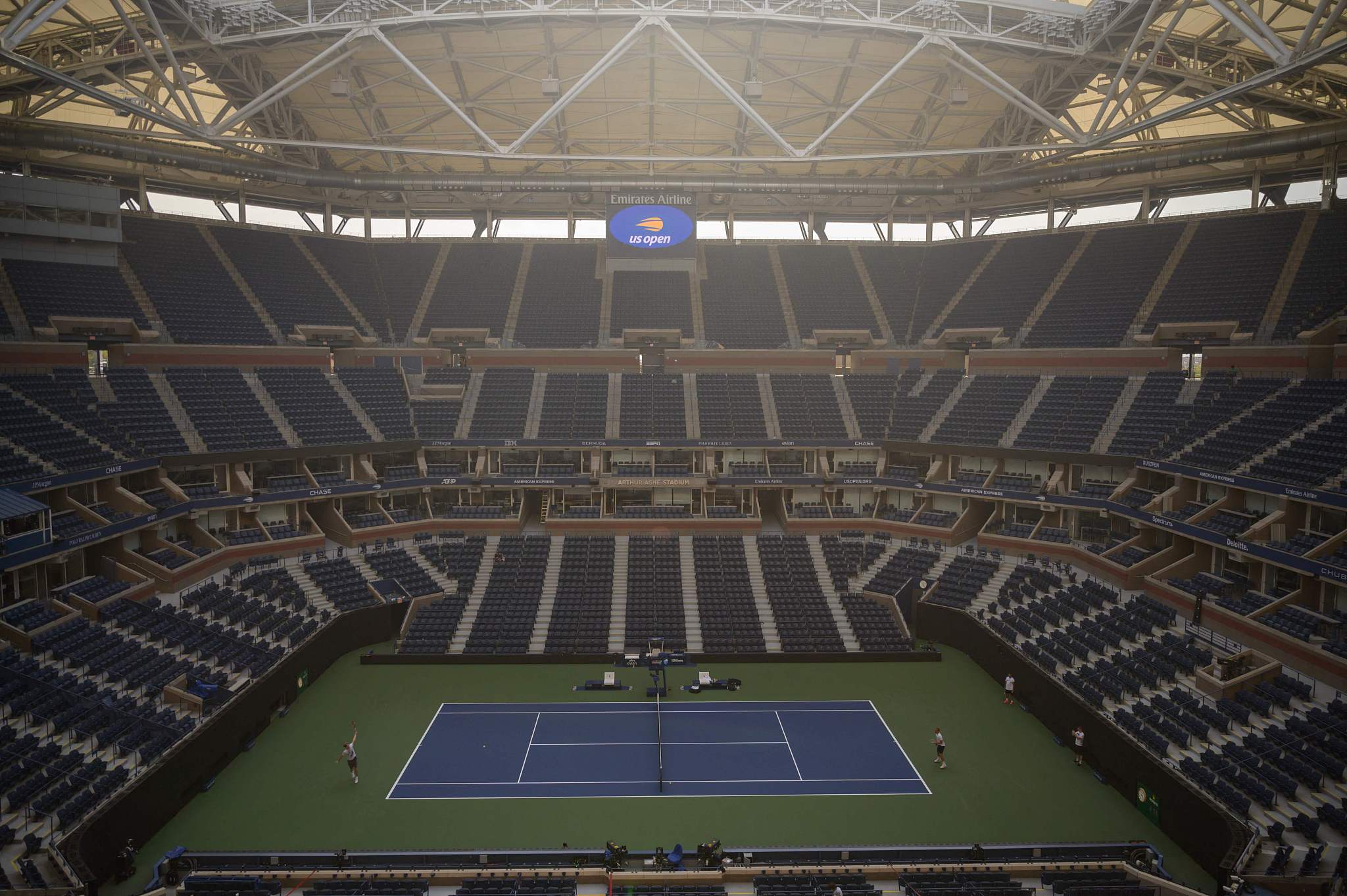 U.S. Open spectators now must show proof of at least one dose of a COVID-19 vaccine to attend matches, a change made less than 72 hours before the tennis tournament starts.

The U.S. Tennis Association (USTA) announced on Friday that the New York City mayor's office decided to require proof of vaccination to go into Arthur Ashe Stadium, the main arena at the National Tennis Center.

The USTA then opted to extend that rule to cover all ticket-holders 12 years and older who enter the grounds during the two-week Grand Slam tournament that begins on August 30. The event is returning to 100 percent capacity after all fans were banned from attending a year ago because of the COVID-19 pandemic.

Earlier in the week, the USTA said spectators would not be required to wear masks or show proof of their vaccination status to attend matches at the U.S. Open.

The tournament operated without fans in 2020. 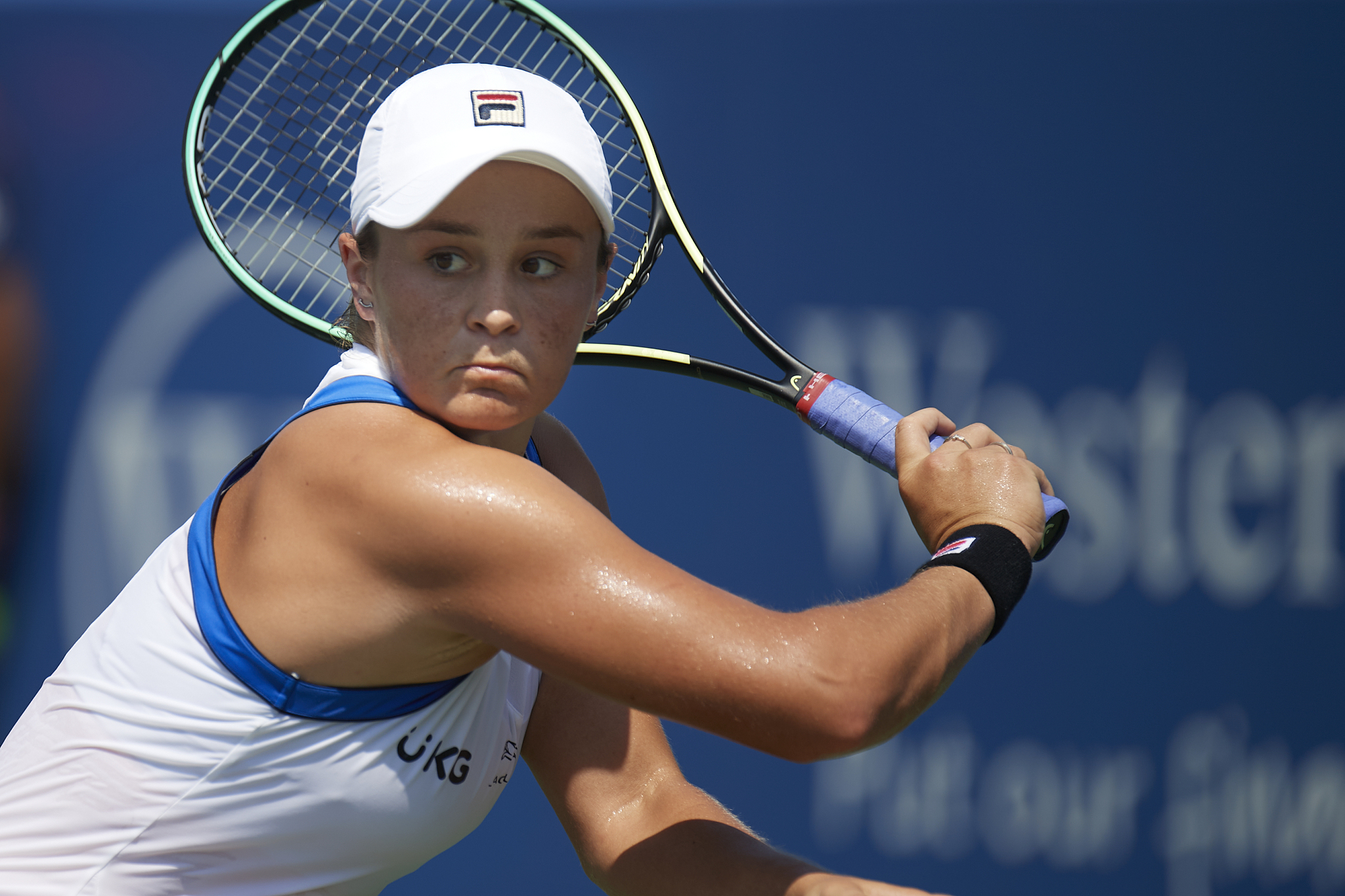 Ashleigh Barty of Australia in action during the Cincinnati Masters in Mason, Ohio, U.S., August 21, 2021. /CFP

Ashleigh Barty of Australia in action during the Cincinnati Masters in Mason, Ohio, U.S., August 21, 2021. /CFP

Women's tennis world No.1 Ashleigh Barty of Australia said she did not expect any "tricks" or "gremlins" on the U.S. Open's famed blue courts, after picking up five titles this year in a marathon, globe-trotting effort.

The 25-year-old said on Friday that she did not even watch the U.S. Open in 2020, preferring instead to enjoy her time at home after skipping the major due to COVID-19 concerns during an 11-month absence from competition.

Now she is a favorite to win in Flushing Meadows despite never making it past the fourth round at the U.S. Open since making her main draw debut in 2013.

"There aren't any tricks or any gremlins in these courts," she told reporters. "We prepare as well as we can for our first round tactically against the opponent we're going to play and we try to go out there and execute." 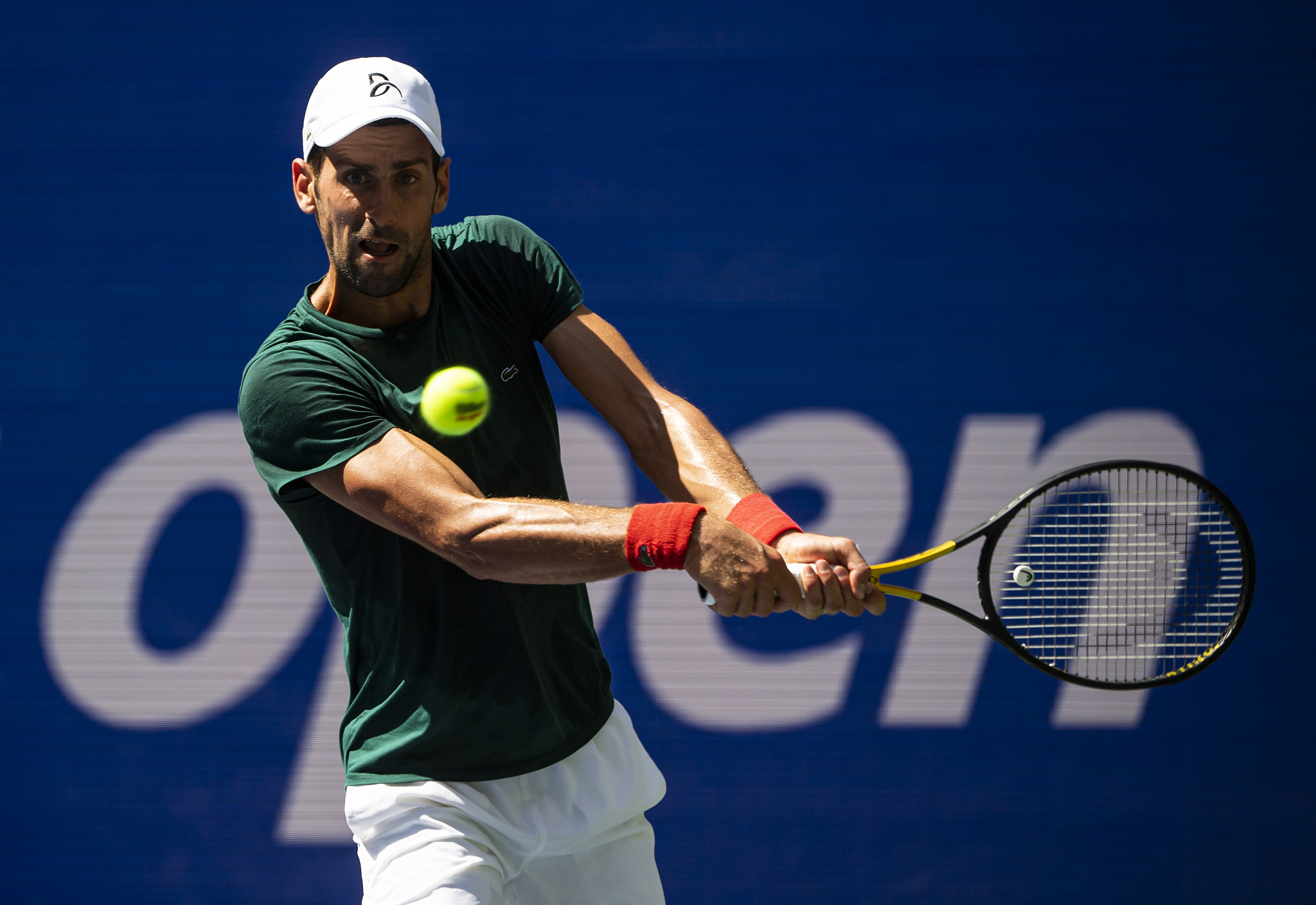 Men's tennis world No.1 Novak Djokovic is aiming to win the Australian Open, French Open, Wimbledon and U.S. Open in the same year and clinch a record-setting 21st major title in New York.

"At the same time, I don't need to put any additional pressure to what I already have, which is pretty big from my own self and from of course people around me," he added.

"Obviously I know how big of an opportunity this is in front of me here in New York, where historically I've played really well over the years. But I thrive under pressure, as well. I've done that many times in my career. This is what you work for day in, day out, all your life, to put yourself in a unique position to win Grand Slams and to make history. I have this chance, and I'm going to try to use it."