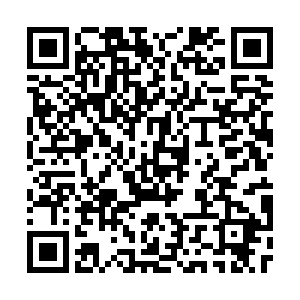 The U.S. on Friday released a report conducted by its intelligence community on COVID-19 origins tracing accusing China of "obstructing international investigations" and "refusing to share information and blaming other countries."

China has expressed firm opposition to the report. "The report is a fabrication led by the U.S. intelligence community and has no scientific basis or credibility at all," the Chinese Embassy in the U.S. said in a statement on Saturday.

The statement said tracing the origins of the COVID-19 virus is a complex scientific matter that should only be studied by scientists, not intelligence experts.

China has displayed the first 174 cases in Wuhan in its entirety, Liang Wannian, leader of the Chinese side of the first-phase tracing team, told a press conference last month. "The Chinese side and the foreign side of the team examined the data together," Liang said.

"They went to all the places they wanted to visit and met all the people they wanted to talk to," said Zeng Yixin, deputy head of the National Health Commission. The team of experts visited places including the seafood market and the Wuhan Institute of Virology, talked with local medical workers, lab researchers, scientists and market managers, and interviewed social workers, community workers, residents and patients who had recovered, according to Zeng.