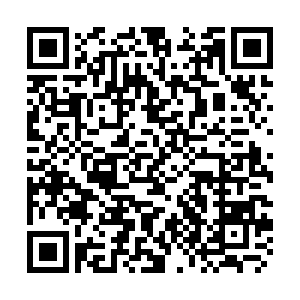 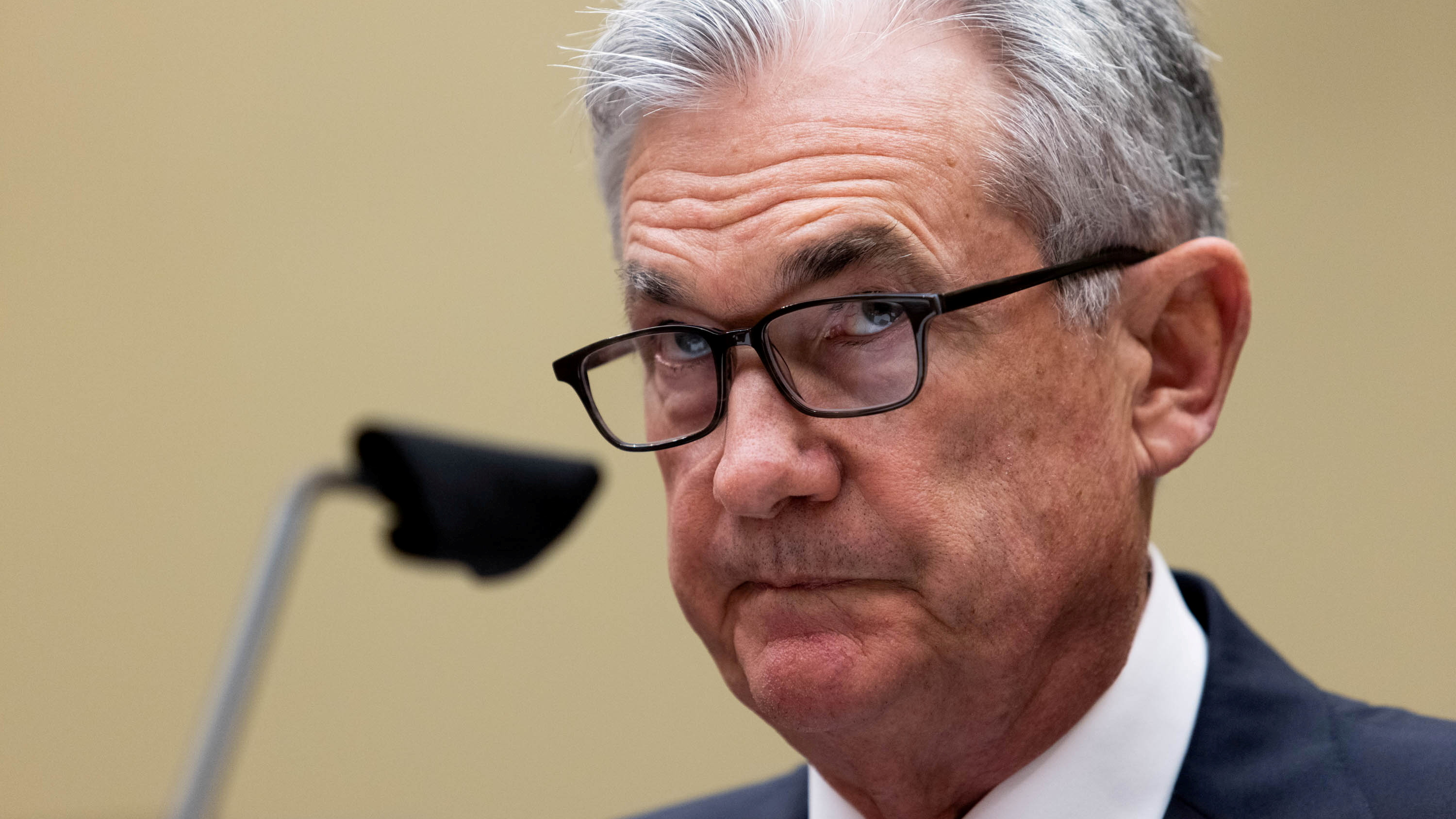 Powell's address was closely watched for signs of the Fed's plans to reduce the bond-buying that has helped support the pandemic recovery, and for any indications of when the bank could see interest rates rising.

Despite the impact of the fast-spreading Delta variant of COVID-19, Powell said the U.S. economy has continued to recover and shown strong job growth.

But he stressed that there was no hurry to raise interest rates, arguing that current inflation pressures will be temporary, and repeated the Fed's stance that "it could be appropriate to start reducing the pace of asset purchases this year."

His remarks came after some other Fed members had argued that the bank could taper its asset-buying scheme this year.

"We finally heard from the Fed chairman and the markets loved it, even though he said what many had expected, that tapering bond purchases could begin before the end of the year," said Fawad Razaqzada, market analyst at ThinkMarkets.

Powell's comments were "interpreted by the market as the Fed Chair offering no fresh news, and people who had betted on him providing some clear tapering timeline were left disappointed," Razaqzada said.