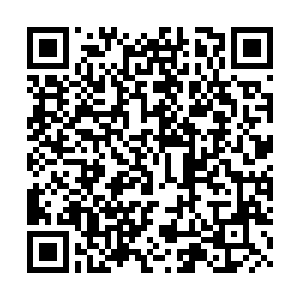 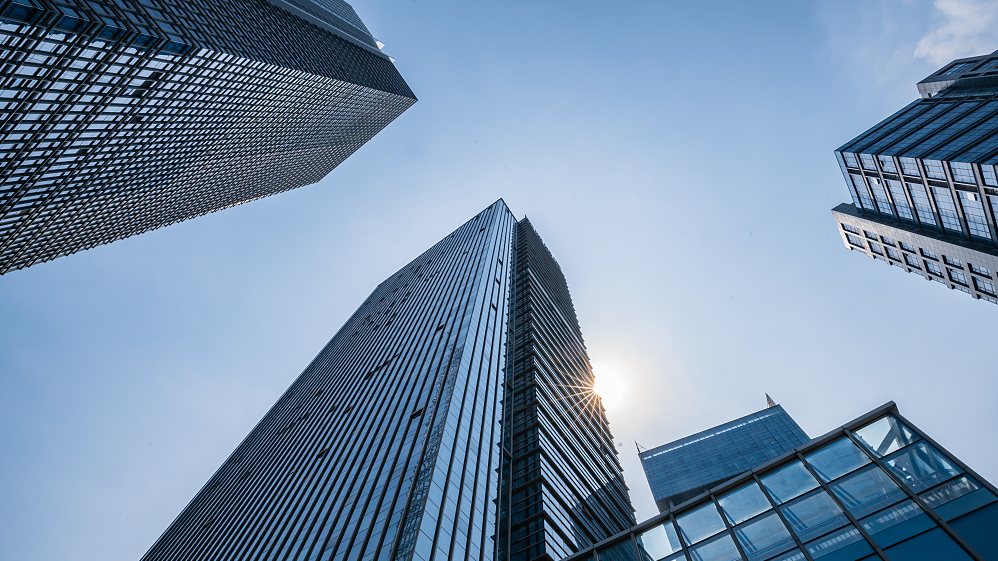 That has put its net annualized overseas 10-year return at 6.82 percent, 128 basis points higher than its 10-year performance target, according to an annual report published by the Chinese sovereign wealth fund.

Faced with the unprecedented challenges amid the COVID-19 pandemic, CIC has remained consistent in its strategic focus, positioned itself as a long-term institutional investor and seen strong performance despite global headwinds, said Peng Chun, chairman and CEO of CIC, in the report.

The CIC has also continued to find new ways to deploy capital overseas, strengthened its outbound investment partnerships and pushed ahead with new bilateral fund initiatives, according to Peng.

Globally, the number and scale of sovereign wealth funds have increased rapidly in recent years, becoming an important force in the international financial market and transnational direct investment.

As the time of writing, data from the Global SWF shows that it is tracking 151 sovereign wealth funds worldwide, with total assets under management (AUM) of $10.19 trillion.

The AUM of sovereign wealth funds from Asia tops other regions with $4.57 trillion, followed by those from Middle East with $3.16 trillion.

A sovereign wealth fund is a state-owned investment fund comprised of money generated by the government and used for special purposes to serve macroeconomic goals.

Different sovereign wealth funds abide by their applicable laws, systems and governance structures but most of them attach great importance to medium- and long-term investment strategies.

The main sources of funds are trade surplus, export income of commodities such as oil and minerals, and official foreign exchange operating income.