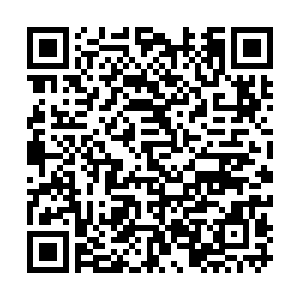 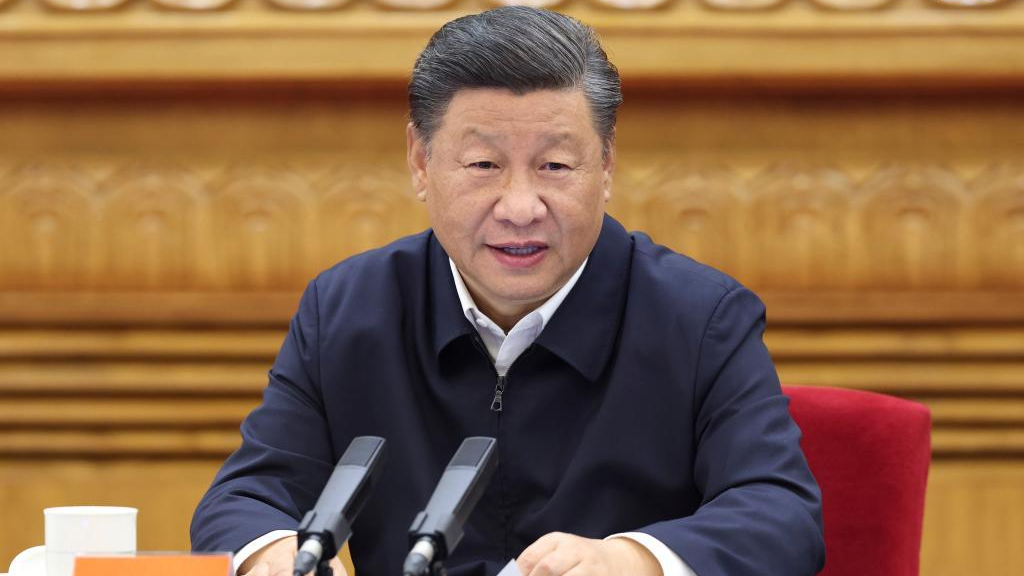 Chinese President Xi Jinping addresses the central conference on ethnic affairs in Beijing, the capital of China. The conference ran from August 27 to 28. /Xinhua

Chinese President Xi Jinping addresses the central conference on ethnic affairs in Beijing, the capital of China. The conference ran from August 27 to 28. /Xinhua

China as a unified multi-ethnic country

China is not a mono-ethnic nation-state but is a unified country with 56 nationally recognized ethnic groups and five ethnic autonomous regions.

Through the millennia of development, different ethnic groups have formed distinct cultures and diversified customs, which through vibrant exchanges and intermingling have cultivated the splendid Chinese civilization featuring harmony and pragmatism.

In modern times, Chinese people of all ethnic groups have made indispensable contributions to Chinese nation-building, who fought side by side in the War of Resistance against Japanese Aggression and the war of liberation.

China has attached great importance to ethnic affairs and is developing socialist ethnic relations based on the principles of equality, solidarity, mutual assistance and harmony. Under these principles, China has made big progress in socioeconomic development and modernization of all ethnic groups by lifting millions of people in the far-flung ethnic groups out of poverty and has completed the endeavor of building a moderately prosperous society in all respects.

Challenges in the new era

For all the blessings of ethnic cultures, multi-ethnic countries also face a multitude of challenges. Due to historical and societal reasons, people of different ethnicities form different customs and lifestyles, which sometimes incur social disparities, misunderstandings and even disputes. How to resolve barriers, maintain stability and achieve common prosperity among ethnic groups are the new tasks for the nation. 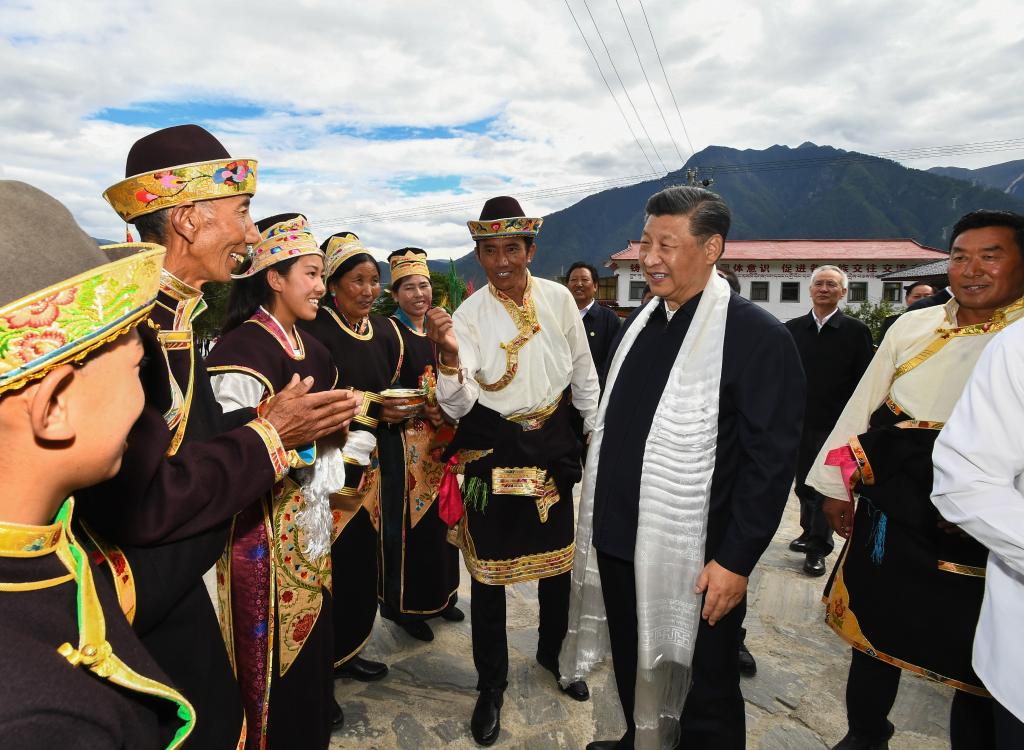 China is also the victim of external forces trying to interfere in its ethnic affairs. Some countries eye China's multi-ethnic demography as a perfect opportunity to disrupt China's stability and development by sowing divisions and agitating discontent within and between ethnic groups, as is vividly demonstrated in the Western intervention in Xinjiang and Tibet.

Transnational terrorist groups are also trying to spread extremist religious ideologies and incite hatred and even violence among ethnic groups in China. Some ethnic minorities residing at the frontiers of China's territory are more susceptible to outside malign influence and face dangers to their lives and livelihoods.

Community for the Chinese nation

President Xi laid out the principles of ethnic affairs in the new era, in which consolidating the sense of a community for the Chinese nation is a priority.

He called on the Chinese people of all ethnic groups to forge a strong national and cultural identity, support the Communist Party of China and socialism with Chinese characteristics and strive for the common endeavor to safeguard national unity and solidarity.

He also stressed the equal importance of consolidating shared identity and respecting differences. He opposed the so-called great Han chauvinism and localized ethnic chauvinism and cautioned that these dangerous concepts go against the community of the Chinese nation. Instead, he called for the various ethnicities to assimilate into an inclusive Chinese culture, a unified Chinese nation and the Chinese dream.

In addition, he urged the importance of improving governance modernization on ethnic affairs, guarding against grave risks and defending China's national unity. For these purposes, he elaborated on administering differentiated regional policies on the principle of equity and justice, safeguarding the legal interests of all ethnic groups, eliminating the toxic ideology of ethnic division and religious extremism and stepping up international counterterrorism cooperation.

Looking into the future, China is set to unleash the great potential of a unified community of all the Chinese ethnic groups toward the great rejuvenation of the Chinese nation.