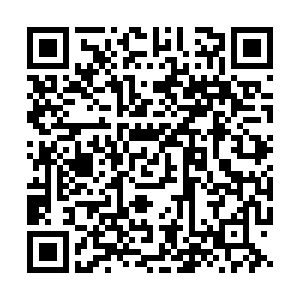 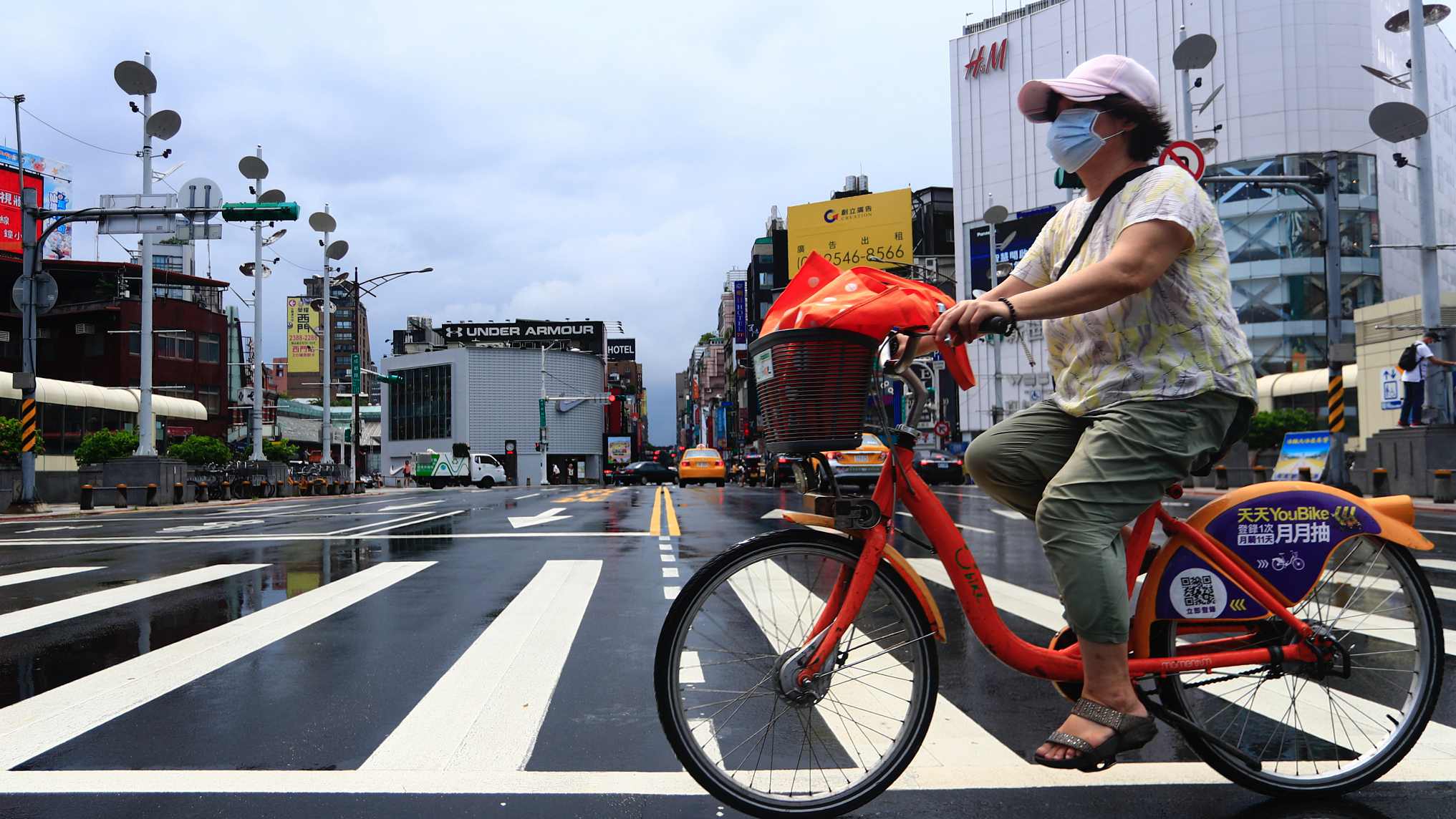 China's Taiwan has welcomed good news in fighting against COVID-19 as no local transmission cases reported since Friday. However the news was shrouded with several suspicious deaths after local residents are inoculated with local-developed COVID-19 vaccines.

As of Sunday, at least four people have died after receiving Medigen vaccines which raised public concerns over the safety of the vaccine.

Local pharmaceutical company Medigen Vaccine Biologics Corp's COVID-19 vaccine, MVC-COV1901, is the first local vaccine against novel coronavirus. The island finally has authorized the vaccine on Monday for emergency use as Taiwan has been struggling to procure enough vaccines due to global vaccine shortage.

Local health authority notified the death cases could be related to health conditions such as hypertension, diabetes and obesity, insisting to keep carrying out the inoculation of Medigen vaccine before the investigations verified what caused the deaths.

The vaccine has been a long-discussed controversy as it was approved only with data from Phase 2 clinical trials. It adopted the approach of immune bridging rather than a Phase 3 clinical trial to prove its efficacy, which is an unusual method.

Immune bridging is comparing the efficacy of an approved vaccine with a trial one by measuring the concentration of neutralizing antibodies in each group of recipients. The recombinant protein vaccine has been developed in collaboration with the National Institutes of Health in the United States. The company said it will start a late-stage clinical trial later this year in Paraguay for its COVID-19 vaccine, according to Reuters.

At present, around 40 percent of Taiwan's 23.5 million people have received first vaccine shots, but less than three percent have had the two shots needed to be fully vaccinated, according to local health authority.

The island's health authority said it expected to lower the alert level for Taipei and New Taipei City, which accounted for mostly COVID-19 cases from mid-May, from the existing high-to-moderate risk of COVID-19 infection to moderate risk later this week.

Family members of long-term care center residents in Taipei and New Taipei are expected to visit their relatives starting on August 31, and this kind of visit has not been allowed since May.