Download
U.S. should not use COVID-19 to stymie China: Former Guyana president
CGTN 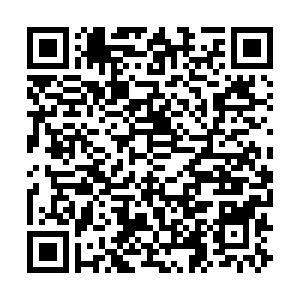 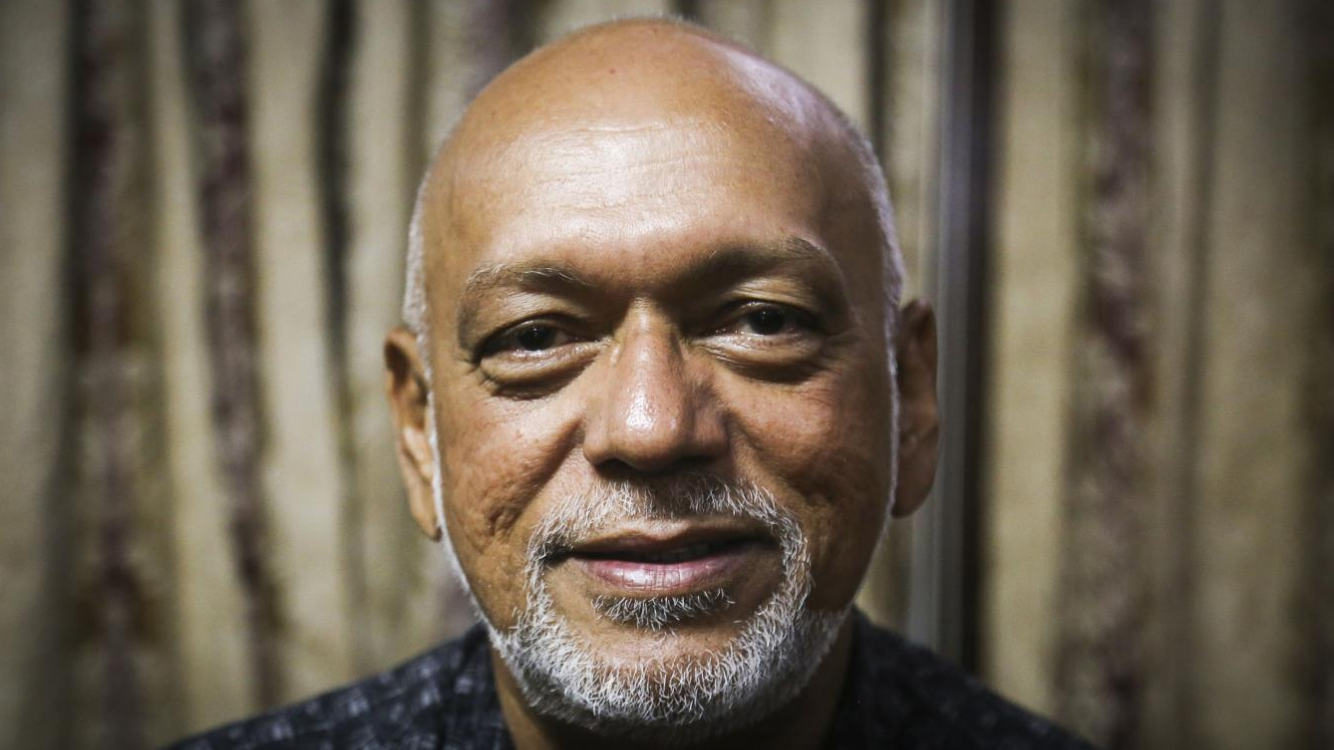 In a letter addressed to the media, Guyana's former President Donald Ramotar said the COVID-19 pandemic should not be leveraged as a "political football" to "stymie the economic growth of the People's Republic of China."

"All of this is taking place because of an irrational fear of China's progress by the U.S," Ramotar noted in his letter, which was published by Guyanese media. "It is therefore a great pity that instead of uniting in the face of a common danger, the world has become more divided than ever."

Ramotar's letter comes as the Biden administration has been pursuing a theory suggesting a lab in central China's Wuhan City was the true source of the novel coronavirus. Many scientists have dismissed the theory as highly unlikely, and a World Health Organization investigation earlier this year concurred, saying that the virus had probably been transmitted from bats to humans through another animal.

Despite that, Biden ordered his intelligence agencies to start their own probe into the origins of COVID-19, which Ramotar described was clearly an effort to find "some cover to blame China."

Ramotar invoked the false intelligence report that led the George W. Bush administration to invade Iraq, and said the report was what helped Bush "make a false case" for the military invasion, a war that turned out to be hugely unpopular in the U.S.

"The constant attacks on China have forced it to respond," and China has suggested that leaks could have emanated from biomedical labs in the U.S., which is a very "strong argument," he pointed out.

In an appeal for global cooperation to fight the pandemic, the former Guyanese president called on Biden and U.S. media to "stop the blame game."

"If China and America work together and take the lead in fighting COVID-19, the whole world would be better for it and the sooner we would be free of the pandemic," he said.