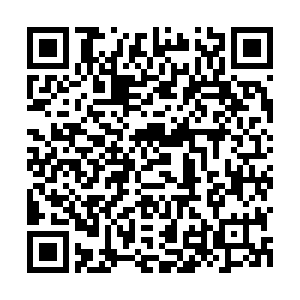 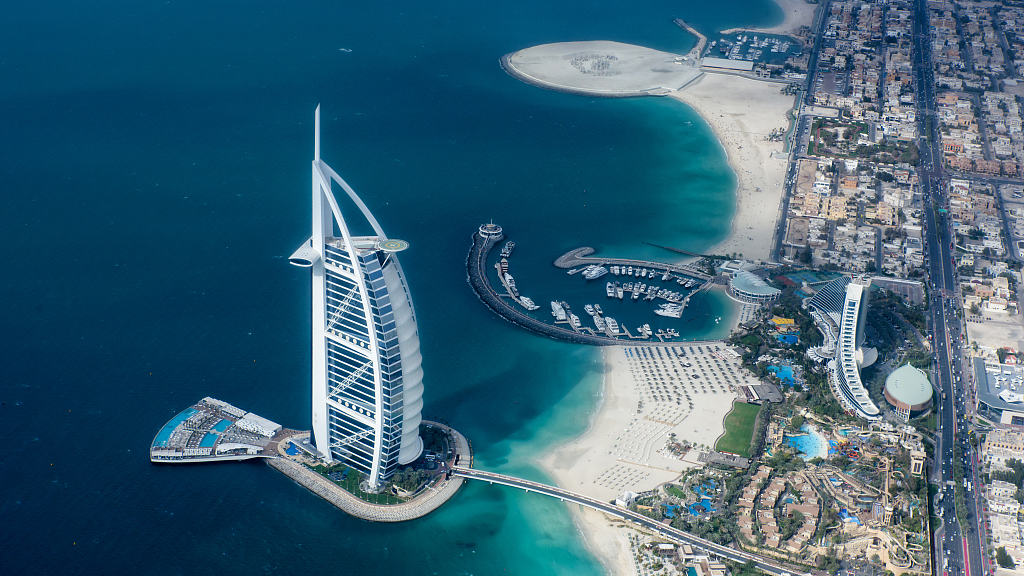 The Burj Al Arab, also known as Tower of the Arabs, is a luxury hotel located in the city of Dubai, United Arab Emirates. /CFP

The Burj Al Arab, also known as Tower of the Arabs, is a luxury hotel located in the city of Dubai, United Arab Emirates. /CFP

The United Arab Emirates (UAE) announced it will resume issuing visas to all fully vaccinated tourists from August 30, a month before Dubai hosts the delayed Expo 2020 trade fair.

The move comes amid a drop in COVID-19 cases in the oil-rich Gulf country, after it reported less than 1,000 cases per day last week for the first time in months.

According to a statement by UAE's National Authority for Emergency, Crisis and Disaster Management and the Federal Authority for Identity and Citizenship, the decision to open up visit visa applications for fully vaccinated tourists was "in line with the UAE's strategy to strike a balance between the interests of public health and sustainable economic recovery."

Those eligible would have to be fully inoculated with one of the COVID-19 vaccines approved by the World Health Organization, which include AstraZeneca, Johnson & Johnson, Moderna, Pfizer-BioNTech, Sinopharm and Sinovac.

"The decision applies to citizens of all countries, including those arriving from previously banned countries," the official WAM news agency said.

"Passengers arriving on tourist visas must take a mandatory PCR test at the airport," it added. 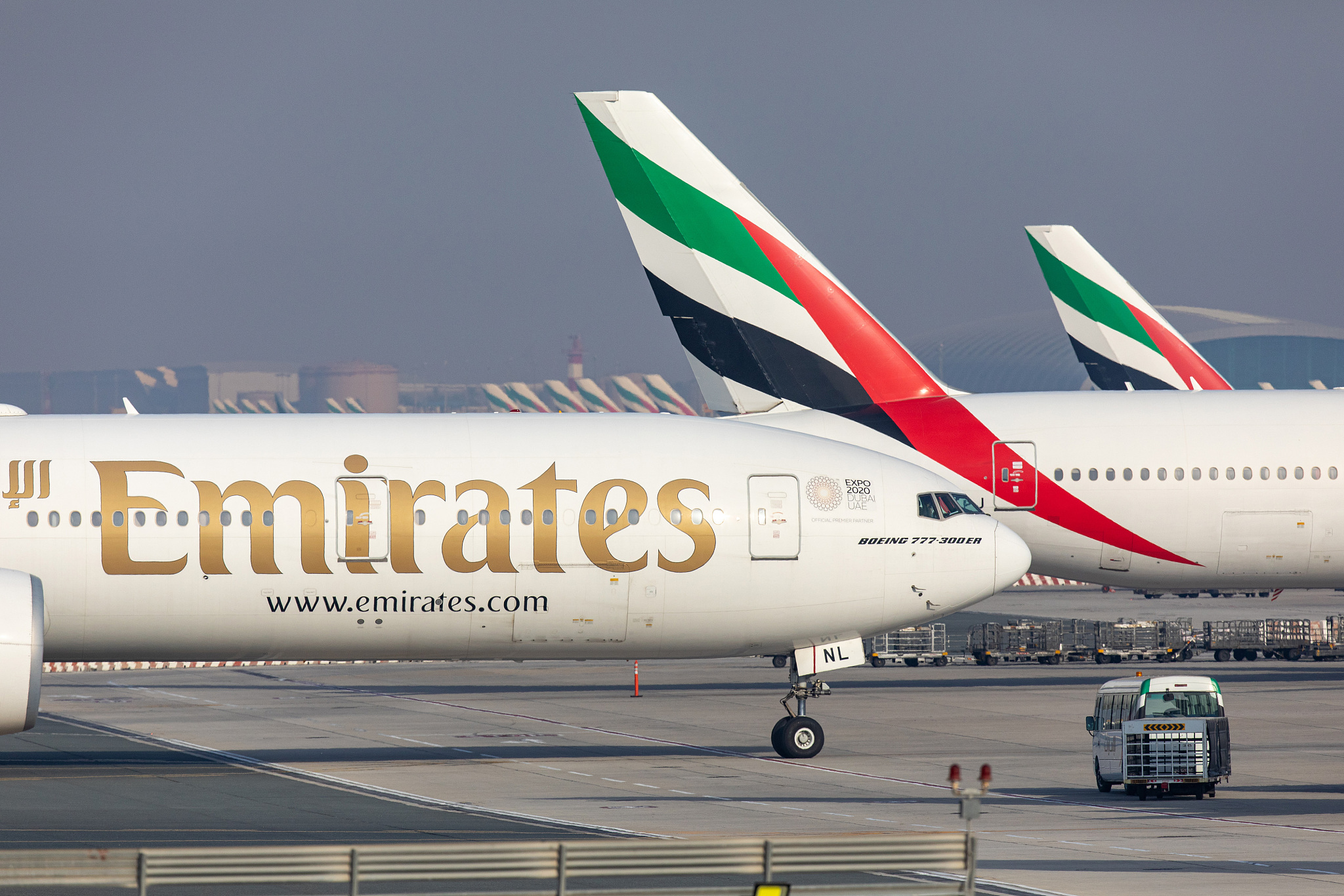 The country originally halted passenger flights from India, Pakistan, Nepal, Sri Lanka, Uganda and Nigeria in April and May due to soaring COVID-19 cases.

Restrictions were eased in early August, allowing the return of residents who were stranded abroad, while only those who held a residency visa and were vaccinated in the Emirates were permitted to enter the UAE.

The UAE is made up of seven emirates including the capital Abu Dhabi and Dubai.

While life in the country has largely returned to normal amid the coronavirus pandemic, it continues to enforce strict rules on wearing masks and social distancing.

Dubai was last year counting on the six-month Dubai Expo 2020 – delayed a year by the health crisis and now set to open in October, 2021 – to attract millions of visitors and boost the economy.

Heavily reliant on tourism, the emirate was one of the first destinations to open its doors to travelers, accepting tourists in July last year, just a few months after the pandemic took hold.

Abu Dhabi, meanwhile, has been more cautious, opening up to some visitors only in December, 2020.