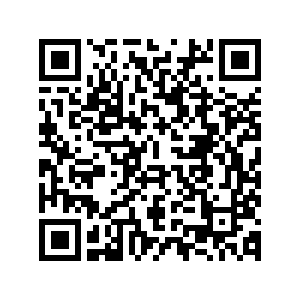 U.S. President Joe Biden has told G7 leaders the U.S. was on track to complete its withdrawal by the August 31 deadline, despite the call for a delay to evacuate more people. At the same time, the Taliban said in their second press conference that they'll not allow Afghanistan to be used for terrorism. As the world still tries to figure out how and has Taliban changed, a lot is at uncertainty as what a Taliban controlled Afghanistan look like and how big powers will handle their relationship with a Taliban government in Kabul.