Download
Analysis: Uncertainties in the future of Afghanistan
CGTN 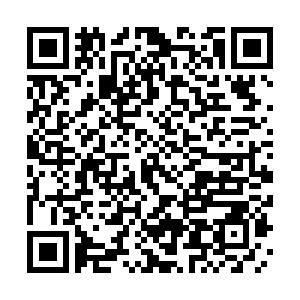 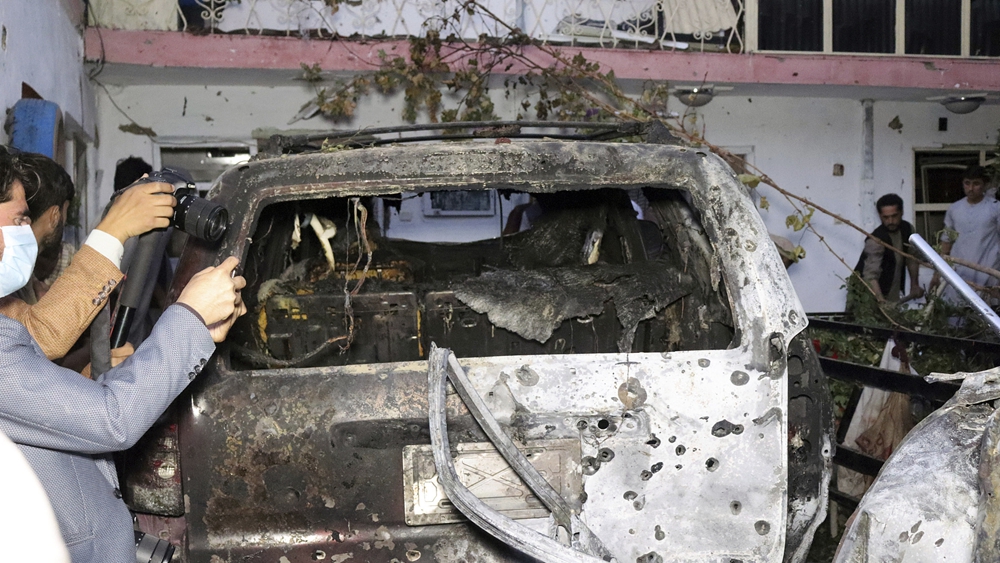 Afghan journalists take a photo of a destroyed vehicle after a U.S. drone strike in Kabul, Afghanistan, August 29, 2021. /CFP

Afghan journalists take a photo of a destroyed vehicle after a U.S. drone strike in Kabul, Afghanistan, August 29, 2021. /CFP

Two weeks have passed since the Taliban overtook Kabul on August 15. With the August 31 deadline to withdraw U.S. troops from Afghanistan approaching, the war-torn country faces many uncertainties.

On Thursday, suicide bombers in Kabul killed at least 170 people, including 13 U.S. servicemen, and more than 150 were injured. The tragedy not only marked the U.S. army's most casualties in the past decade but also a total failure of the U.S. war against terrorism in Afghanistan since October 2001.

The number of terrorist organizations in Afghanistan have increased to more than 20, from single digits 20 years ago.

The deadly attack also aroused the international community's doubts about the Taliban's willingness and capability to fight its domestic terrorism forces as the group has announced that it will not allow terrorist groups including Al Qaeda to conduct terrorism-related activities on its land.

The U.S. is expected to continue carrying out targeted air strikes after the August 31 deadline, but it will be very difficult for the U.S. to eliminate the extremist groups in Afghanistan.

At the same time, it's still uncertain whether the Taliban, which have inextricable links with some terrorist organizations, can fulfill their promises and cut their ties with terrorism forces in the war-torn country, although the group will strike the terrorists to maintain its governing legitimacy.

Taliban announced more than once its intention to form an inclusive government and the group leaders are consulting with different ethnicities and political parties about forming such a government, whose members will come from different walks of life.

This shows the Taliban's determination to reduce internal friction and consolidate its governing legitimacy through political reconciliation.

However, some political leaders in Afghanistan say they have not had enough consultation about the details of forming an inclusive government, though they have talked with Taliban leaders. And some others believe that the political consultation should include more political forces.

There are also some anti-Taliban forces, including former Vice President Amrullah Saleh, who have not received an offer of political consultation. This hinders the political reconciliation progress.

What makes things worse is that some international organizations, including the International Monetary Fund, have suspended their aid to Afghanistan, where more than 18 million out of a 38-million total population need humanitarian assistance.

Since the international community holds a wait-and-see attitude towards Taliban, it's forecast that international assistance to Afghanistan will be far less than past years in the short-term.

Afghanistan will see a food shortage as early as September if the chaotic situation continues in the country, warned the United National Food Program on August 23.