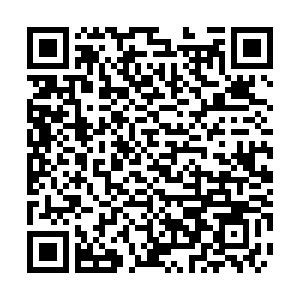 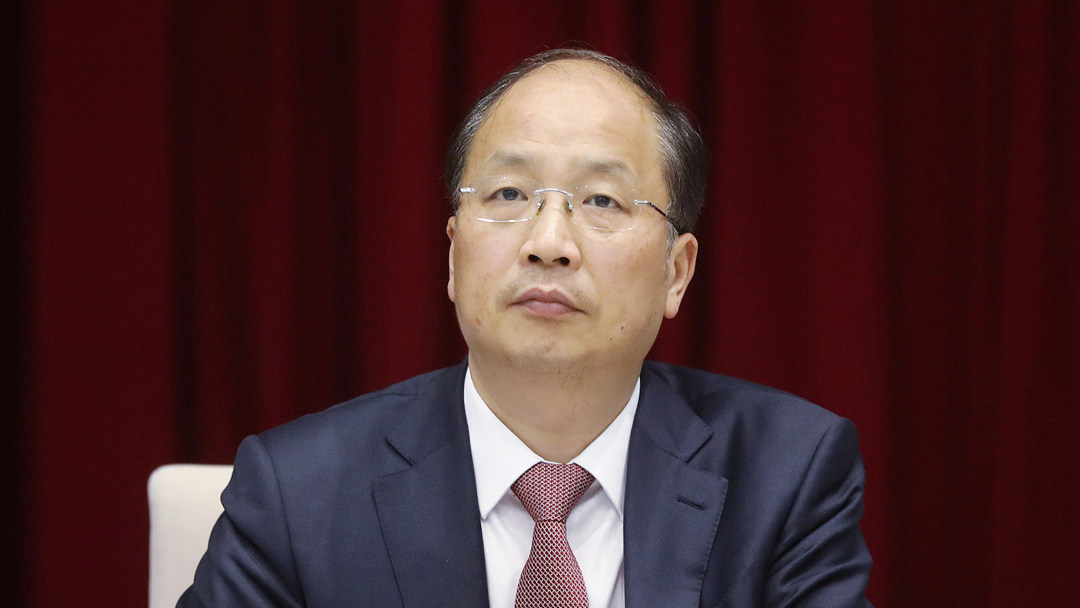 China's fund industry has grown amid reforms and opening up over the past four years, and it "has become a crucial cornerstone for the stable operation of the market," Yi said at the third members' meeting of Asset Management Association of China.

As of the end of July, the scale of assets managed by public funds had reached 23.5 trillion yuan, increasing 1.6 times compared with the end of 2016, rising from ninth place to fourth in the global ranking.

The fund industry has taken key steps in opening up to the outside world, as restrictions on foreign capital investing in fund companies were full liberalized, and China-Japan ETF Connectivity and Shanghai-Hong Kong ETF Connect were successively launched.

China ranks second in the world in terms of the scale of private equity and venture capital funds, said Yi, who added that the number of registered employees in the fund industry has grown rapidly to over 820,000.

The chairman said, however, some domestic institutions have deviated from their private positioning in the development, issuing public offering products in the name of private equity, setting up fund pools at will, attracting deposits and lending in violation of regulations.

Private equity and venture capital funds must return to the fundamental direction of private positioning and support entrepreneurship and innovation, and strictly regulate their operations, he added.