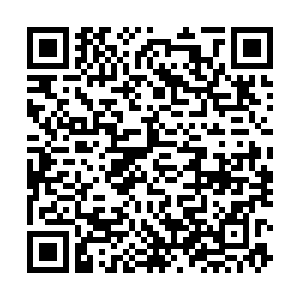 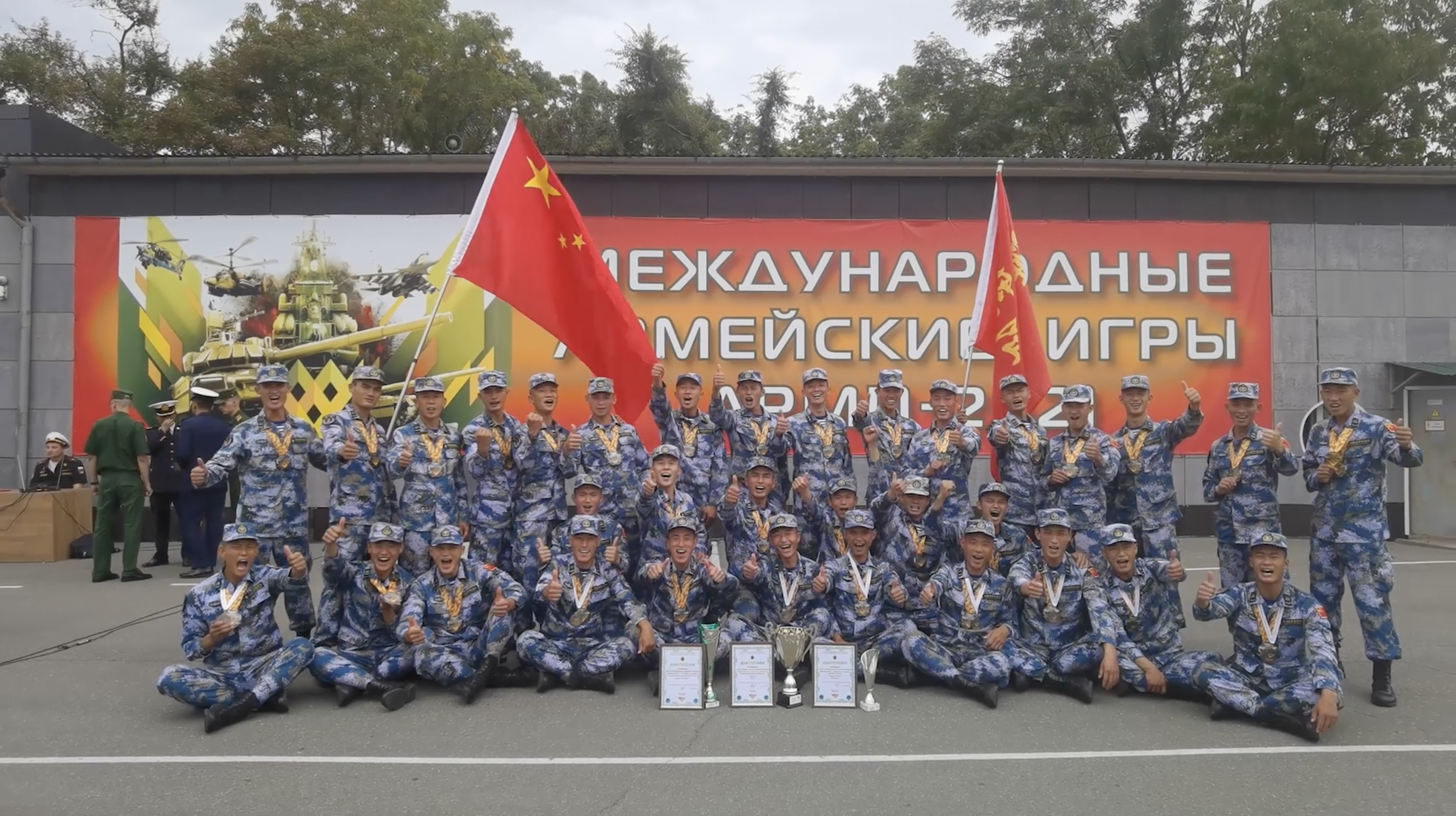 The Chinese People's Liberation Army (PLA) Navy troops participating in competitions within the framework of the International Army Games 2021 in Russia's Vladivostok headed back home on Monday after receiving various prizes.

The Chinese PLA Navy Marine Corps won prizes, including the Best Marine Platoon and the Best Sniper in the "Seaborne Assault" competition with troops from six countries, including Russia, Iran, and Venezuela. 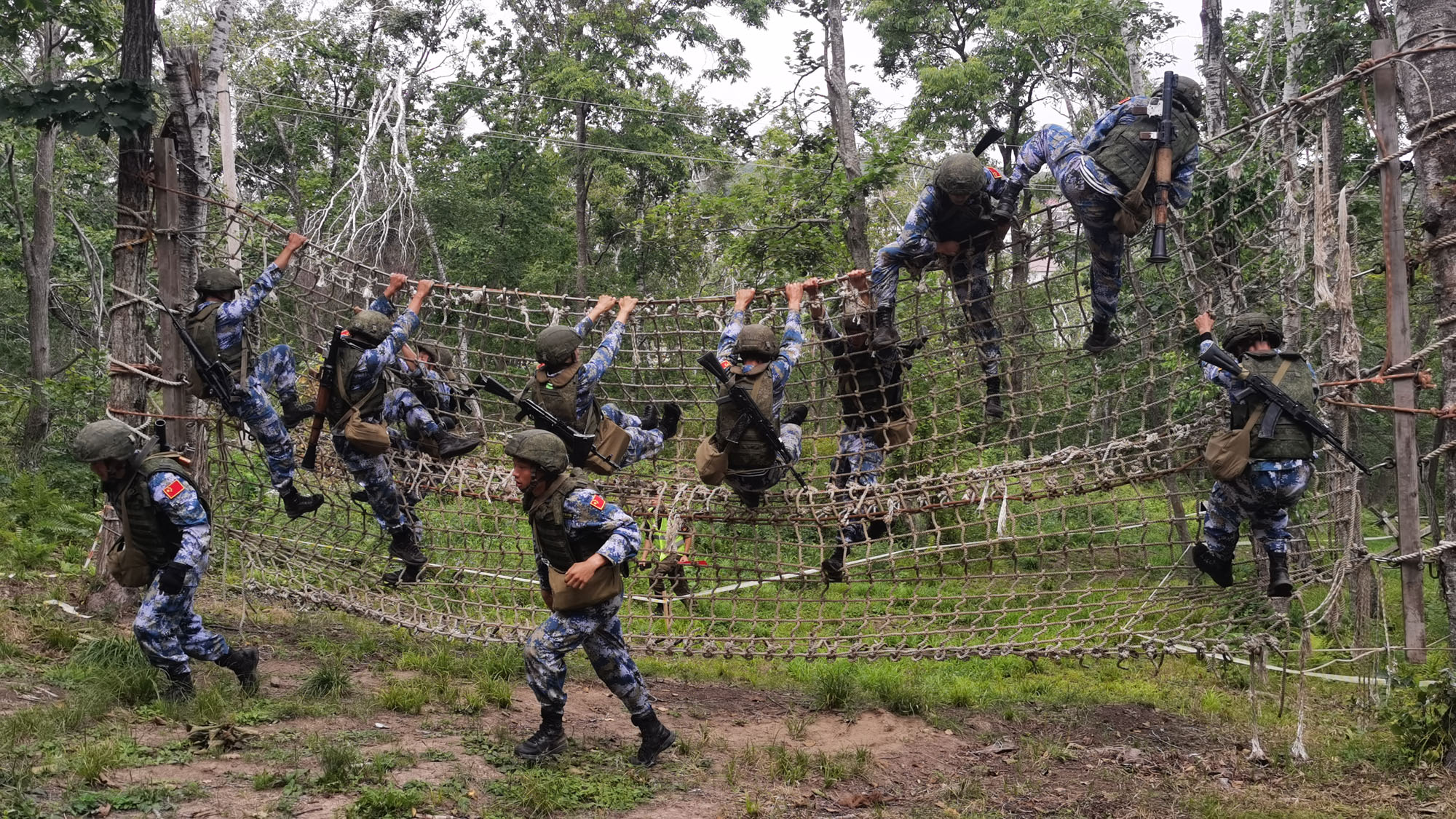 They ranked first in "Survival Trail" on August 27, which tested competitors' strength and unity in courses like a rapid march on the complex coastal terrain, the shooting with light arms and rocket launchers, and the medical transport of "critically wounded persons."

The Marine Corps came the second in the "Relay" events on August 23, conducted in the racing tracks of five kilometers on land and 0.5 kilometers at sea, testing the coordination in traversing complicated roads and firepower attacking. 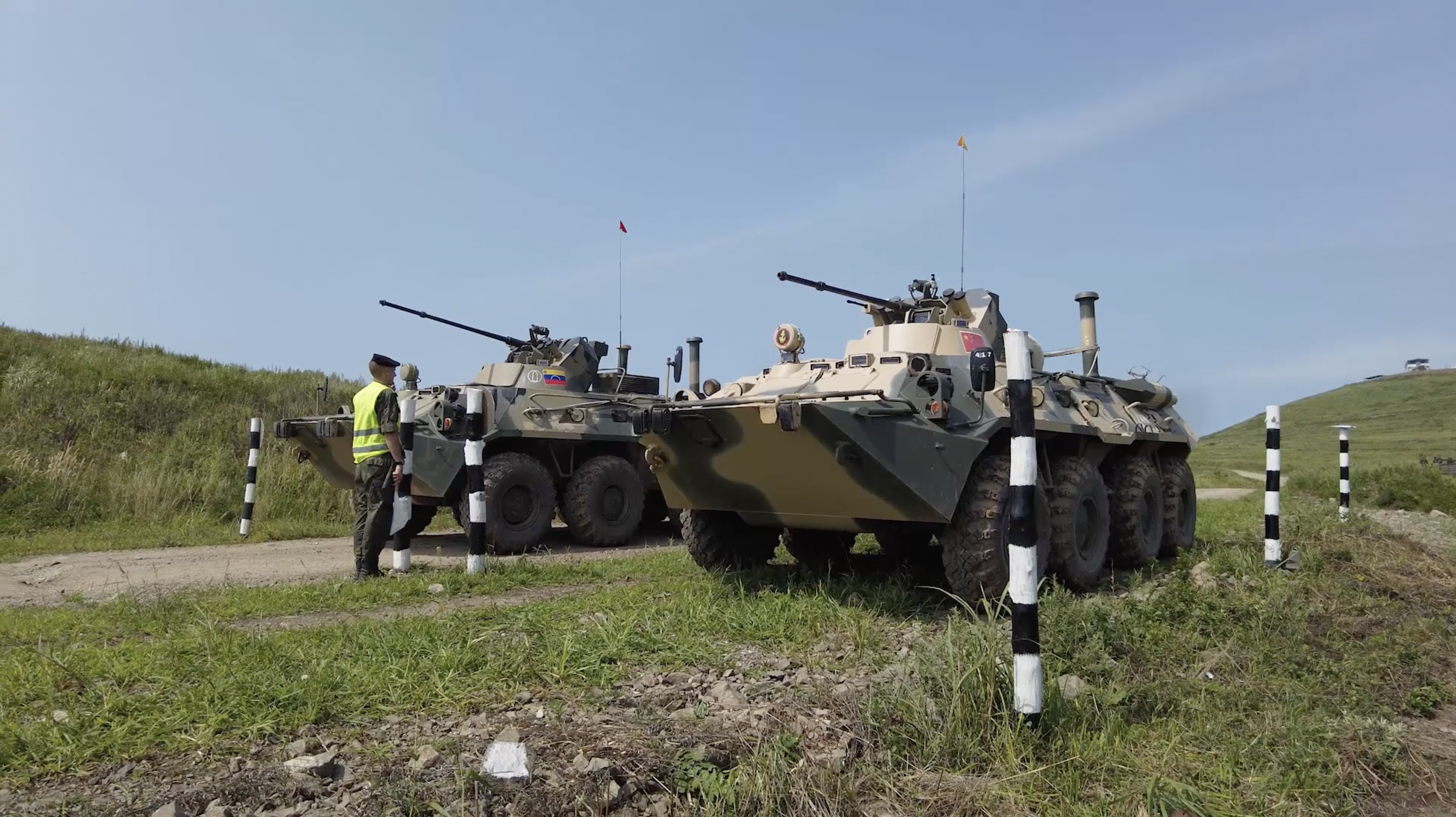 And all three Chinese Marine Corps squads participating in the "Obstacle Course" ranked among the top 6 in getting across 19 sections of various obstacles after landing.

In Vladivostok, where the Russian Pacific Fleet is based, Chinese PLA Navy corvette "Guangyuan" participated in three of the five events of the "Sea Cup" competition, including primary gun firing at sea, eliminating floating mines with auxiliary guns, and securing to a buoy while anchoring a vessel. 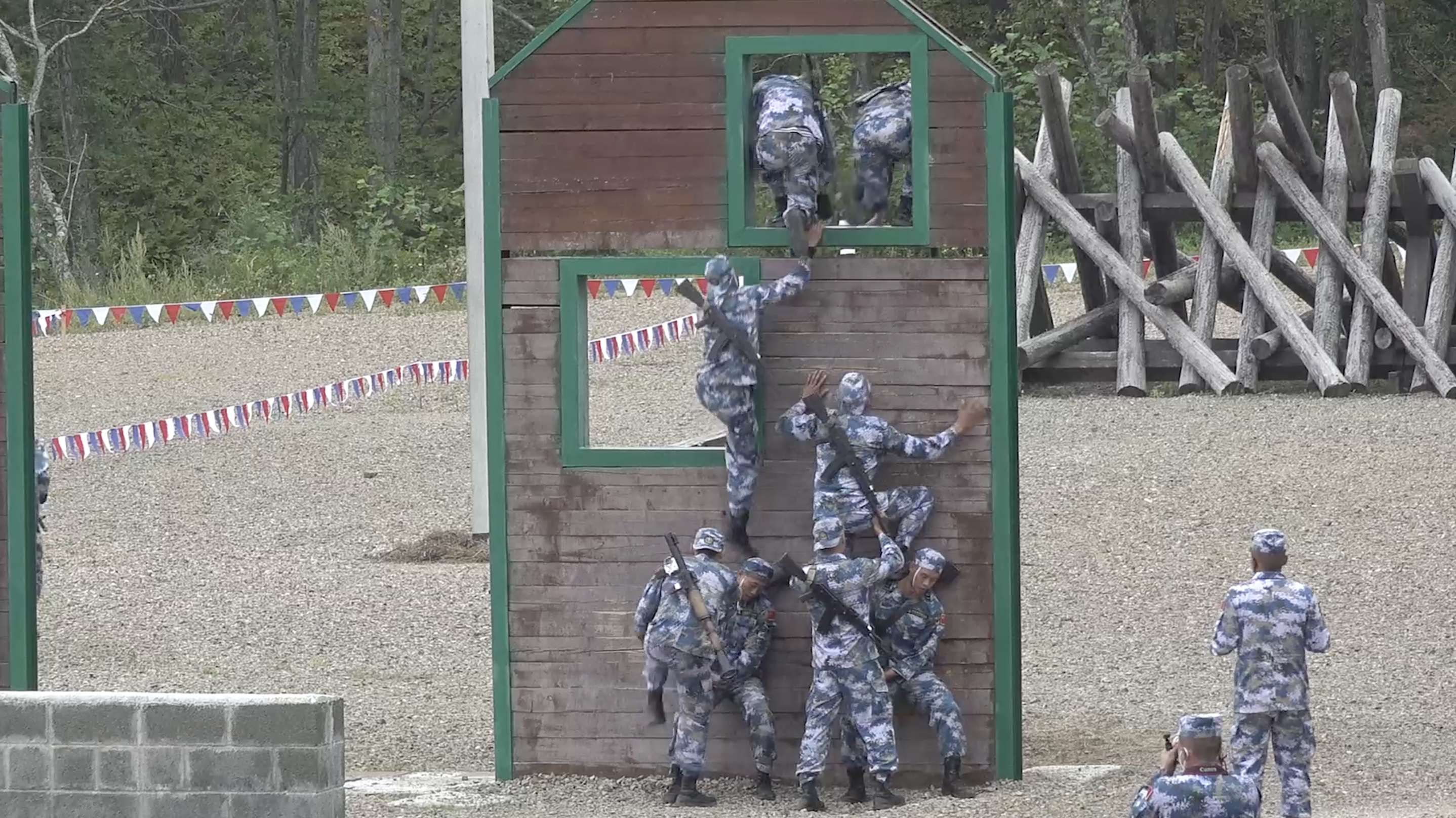 "All participating troops from various countries competed, communicated and improved together. They've forged a profound friendship," said He Yinsheng, leader of the Chinese PLA Navy Marine Corps team for the "Seaborne Assault" competition which lasted from August 23 till 27 under strict epidemic prevention and control measures.

"We will sum up experiences in the competitions after we go back home and apply them in the daily combat readiness training," he said.