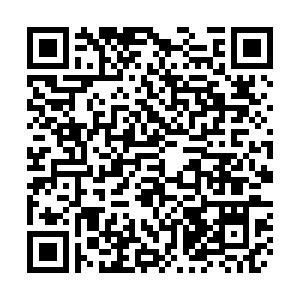 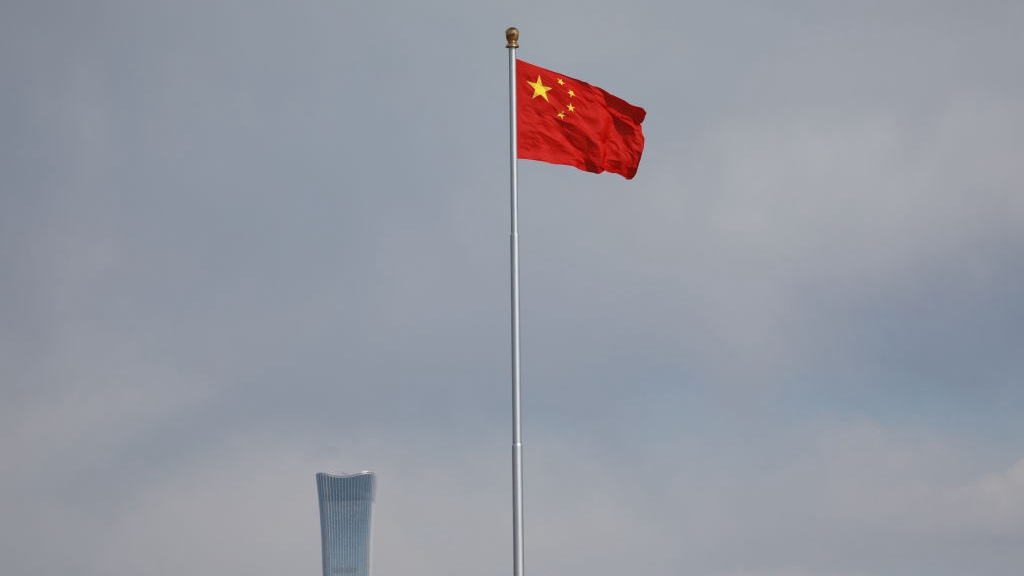 Although there has been less in the news about China's anti-corruption struggle, it is in full swing. The trial of Dong Hong is but one example of this. On August 26, Dong, former deputy head with the central disciplinary inspection team, pleaded guilty to accepting bribes worth $70.98 million during 1999-2020.

Since Chinese President Xi Jinping came to office, there has been a greater focus on fighting corruption than before. In his latest collection of speeches published in "Xi Jinping: The Governance of China III," Xi mentions "corruption" 85 times. He rightly states that "the people resent corruption most; and corruption is the greatest threat our Party faces … a Marxist ruling party, our Party must always hold itself to the highest standards."

For certain, if corruption is out of control, then trust in the governing system will dissolve and the whole project encapsulated in socialism with Chinese characteristics, and its aims to build a socialist China risks failure. As such, it is no wonder that Xi, a committed Marxist, rightly recognized this as the most important contradiction to solve.

Since his tenure, there has been a huge crackdown on corruption. Living in China, by the end of 2014, I witnessed huge efforts to combat corruption as working regulations were brought into line with the rule of law. Speaking with the man on the street, it was evident that the changes had left a positive impression.

It's not just about trusting the governing system, corruption also undermines economic growth. Bribery, the diversion of public funds, tax evasion and money laundering all detract from China's economy. Bribery can waste resources and undermine competition, and it discourages business from locating to China. The diversion of public funds undercuts government revenue and limits the government's ability to implement effective policies.

Of course, in essence, in a Marxist state, where politics and economics go hand in hand, separating the two spheres, of politics and economy, as liberal economists do, is impossible. In the long run, serious corruption undermines Chinese democracy which is about carrying out policy for all and not solely the interests of the few. 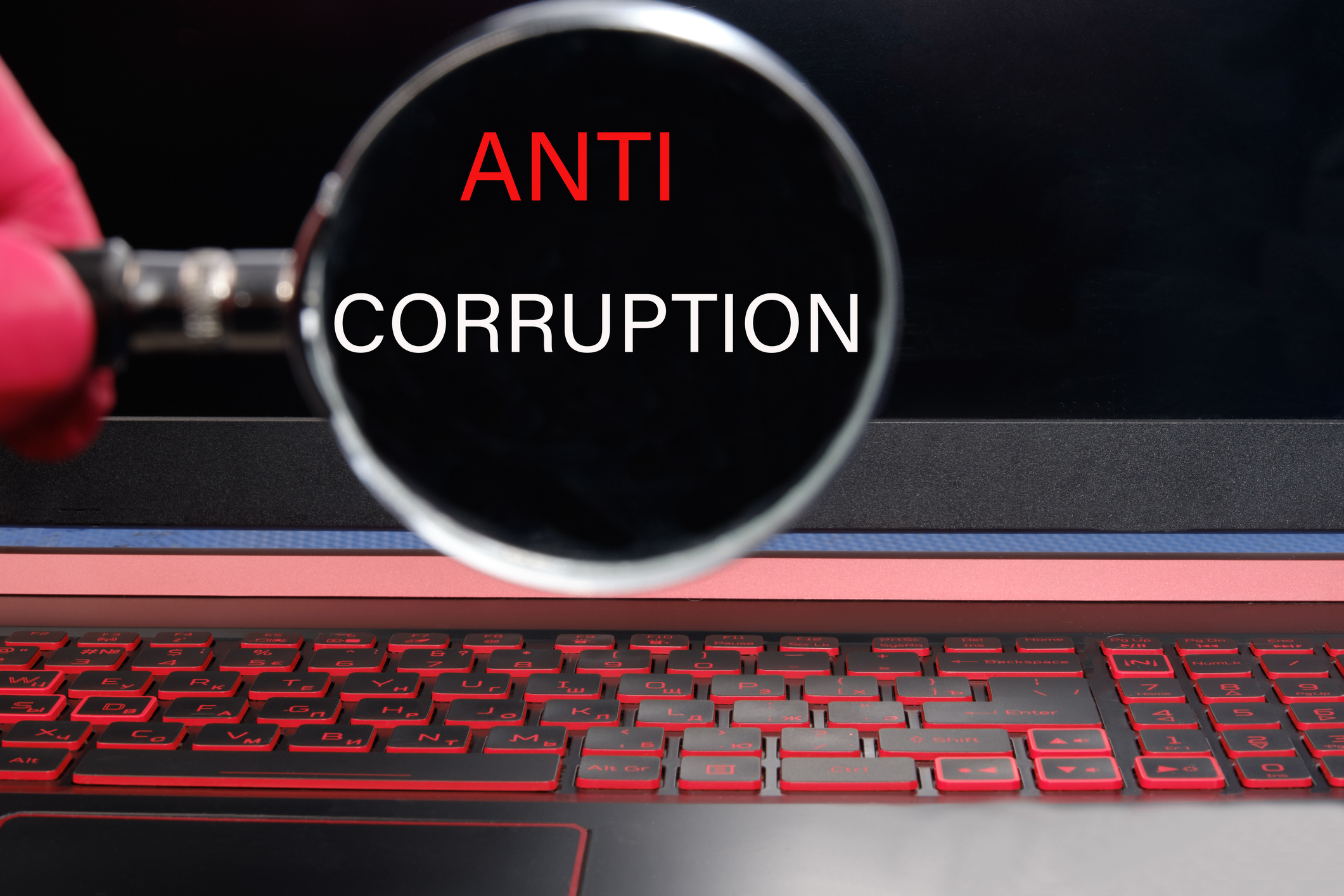 No wonder then, China mandates the death penalty for serious cases of corruption. For example, Lai Xiaomin, former board chairman of the China Huarong Asset Management Co., Ltd., who had taken about $275 million in bribes, was executed in January 2021.

The seriousness of China's anti-corruption battle cannot be underestimated. By October 2018, Chinese authorities were reported to have investigated 2.7 million officials and disciplined 1.5 million individuals including dozens of high-ranking leaders and generals. Then Operation Skynet, launched in 2015, sought to bring back corrupt officials that had fled China with their loot. By 2018, over 5,000 fugitives had been returned along with $510 million.

After 2018, due to the initial corruption crackdown, corruption cases declined by 50 percent in 2019 and 56.58 percent in 2020. However, that doesn't mean China can sit on its laurels. The simple fact is where there are markets there is capital, which always has the potential to corrupt.

As such, China's socialist market economy will always need strict regulations to ensure it works for all. Needless to say, as we have seen, with the disciplining of the tech and online education sector, as well as the resoluteness of China's government in placing human life over the interests of capital, when it comes to COVID-19, the interests of a few will not be allowed to dominate the rest.

The truth is, China's governing of the market, which the anti-corruption drive is part of, in the long run ensures the interests of capital too. Marx long warned of the basic contradiction between following the logic of capital which constantly demands more of the surplus at the expense of the workers, who eventually are unable to afford the consumer items they make.

On an international scale, we have seen how following the logic of weapons manufacturers, who profit from war, never-ending wars become morally legitimized in the imaginations of liberal democracies.

In both cases, the market is eventually cannibalized by capital, the very forces who wrongly proclaim they know what is best for the market. With a declining middle-class innovation and consumption stalls and with war no improvement is possible. These two scenarios are precisely what China aims to avoid as it continues to fight corruption, bolster its middle-class and spread the forces of development around the world.