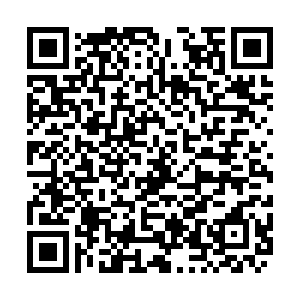 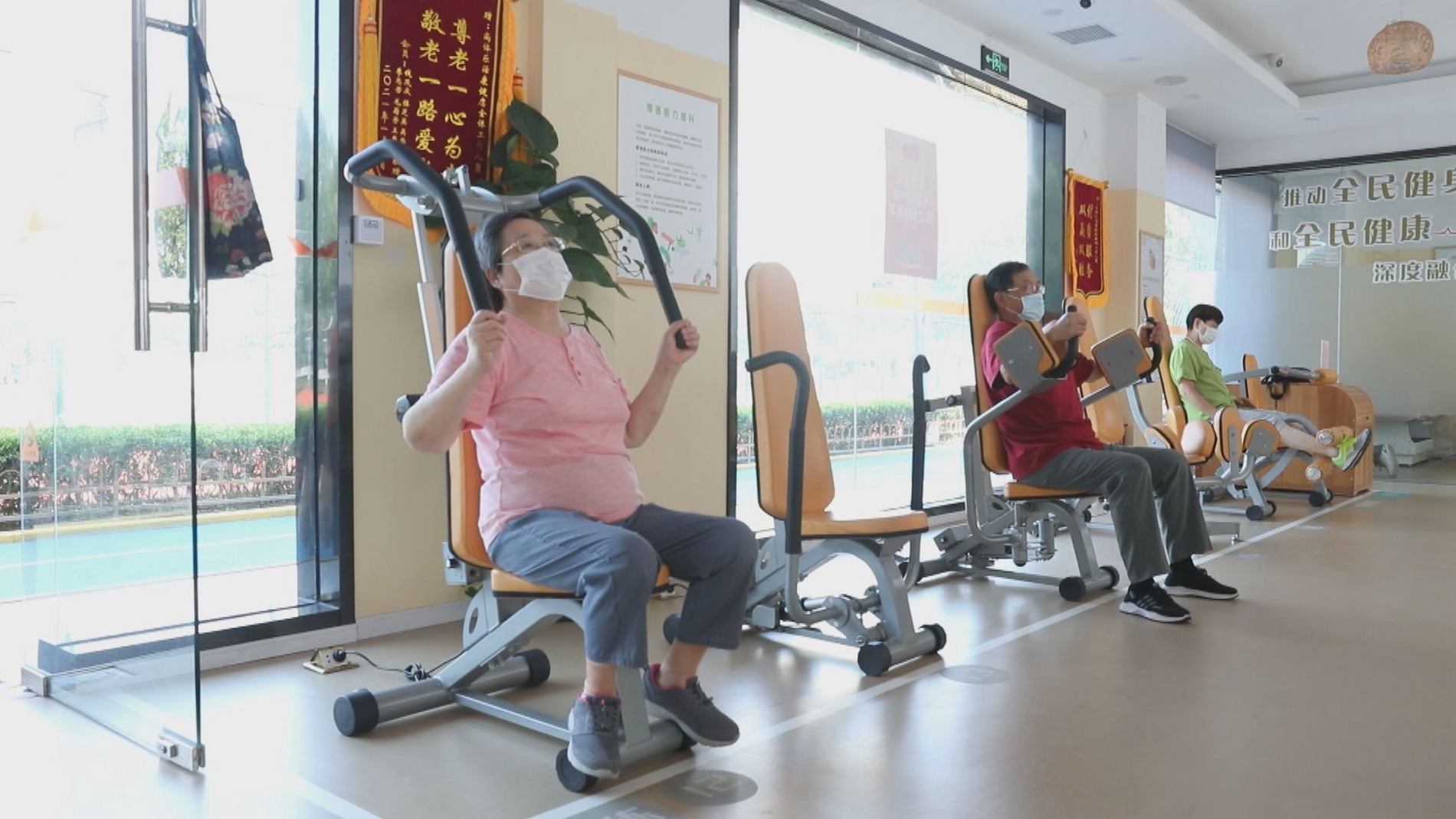 It may be a weekday afternoon, but a gym in Shanghai's Xuhui District is packed with people – specifically, people aged 55 and above.

Stepping foot inside, you won't be greeted by an adrenaline-pumping vibe or music as you would in most gyms. Rather, you'll find many retirees sitting in repose on massage chairs (which boost blood circulation), brisk walking on treadmills (which have a limited top speed), as well as chest and leg workouts which have less resistance.

The mood here is one that's unfazed. People are in no rush at all.

"I come here every day to stay healthy, rain or shine," 80-year-old Huo Guanmin, a retired middle school teacher, tells CGTN. He says the changes he's felt since he started working out weren't immediate – but he's noticed some benefits over time.

"My feet are no longer numb and swollen, my sleep is better. Plus, since coming here, the prostate-specific antigen marker in my blood tests has stabilized further. I had prostate cancer and underwent an operation in 2016." 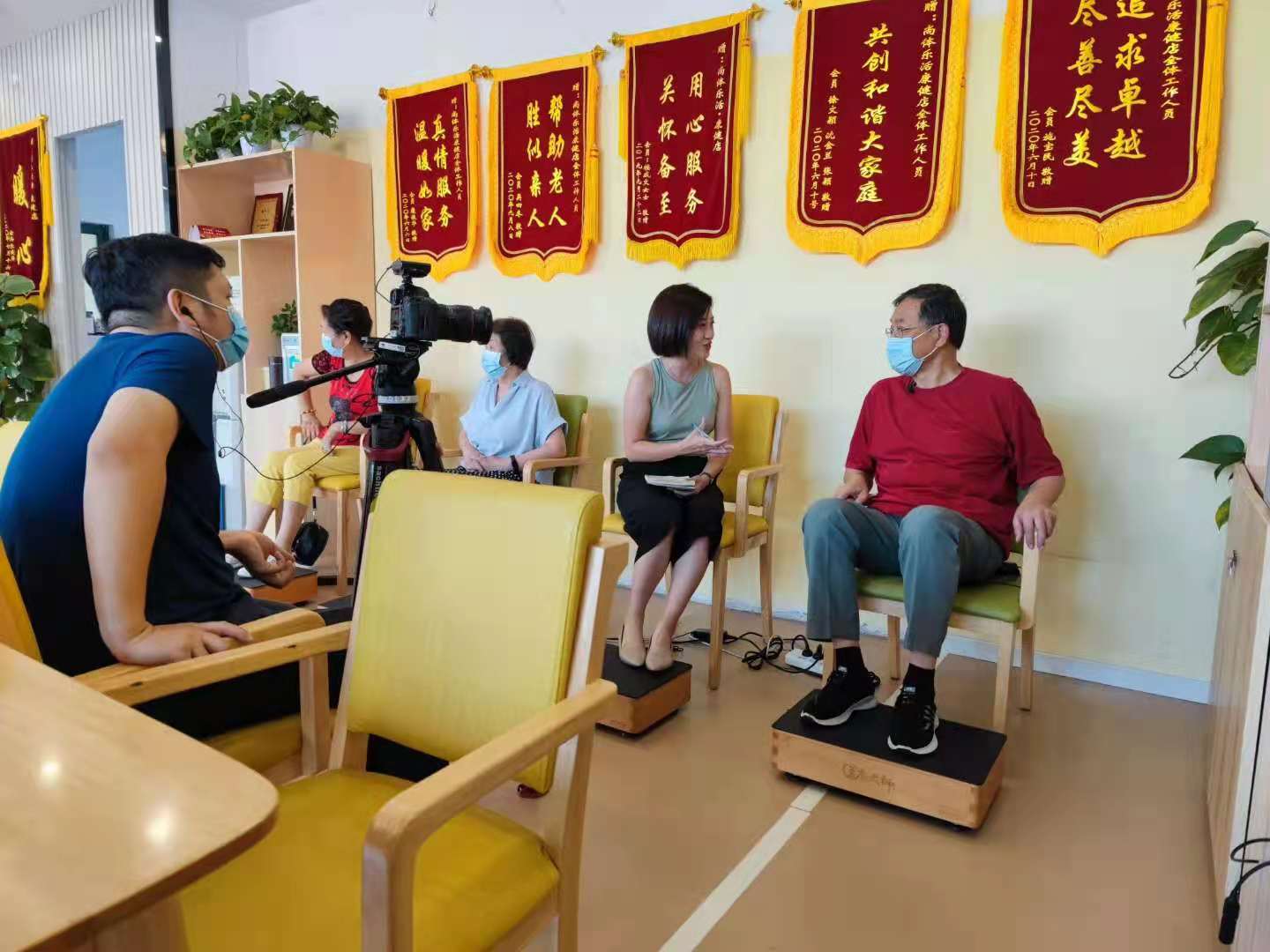 Eighty-year-old Huo Guanmin (R) said he comes to this gym every day. /CGTN

Eighty-year-old Huo Guanmin (R) said he comes to this gym every day. /CGTN

Huo is not new to exercising. He has done his rounds, including tai chi, in parks before. But he finds coming to this gym – located in the community center where he lives – convenient.

"It's a great platform (for us) to socialize. Else, it's just my wife and I at home every day, you know. How much can we talk about?" he jokes.

"After coming to this gym, I got to know and meet people who lived in my building. Previously, we didn't know each other even though we enter and exit through the same entrance. Now, after out workout, we would sometimes go out and eat together."

Huo claims his generation is "way luckier" than the previous generation who did not have such gym facilities for older people.

There are reportedly about 30 such senior citizen gyms now operating in Shanghai, and the municipal government plans to up this to at least 100 by 2025.

The modus operandi is this: The Shanghai government is in charge of constructing the gym and covering the rental. But the gym's day-to-day operations are managed by a third party company. Most of these gyms have been built within local communities. 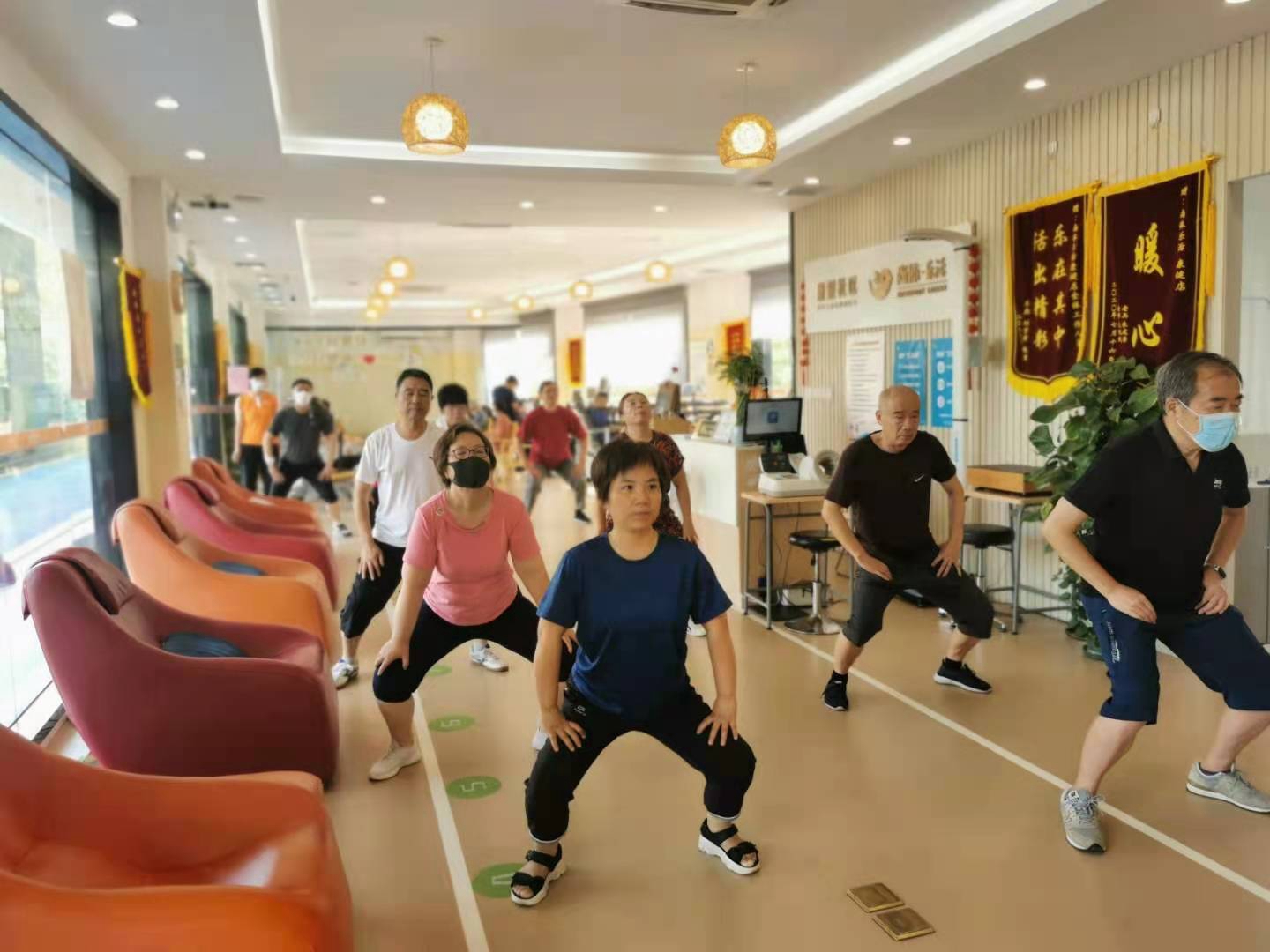 There is also a daily video-guided Qigong exercise held at the gym. /CGTN

There is also a daily video-guided Qigong exercise held at the gym. /CGTN

For 63-year-old Xu Wenying, it has also become a daily routine and necessity for her to slot in a workout. She joined the gym when it opened over two years ago, and feels her state of mind has improved.

"Also, I've managed to lose weight even though I've consumed more food. Initially I didn't dare eat too much for fear of putting on weight," she says.

"But alas! I feel very happy. People here are of about the same age so we have common topics. At the end of the day, it's so important to maintain a good mood!"

Members pay 69 yuan (about $10) monthly as a fee – after deducting sports coupons distributed by the Shanghai Municipal Sports Bureau for seniors. Each member will receive a basic health check prior to officially joining the gym. And before and after each of their workouts, they get their blood pressure tested too.

Besides workout equipment tailored specifically for senior citizens at the gym, there is also a daily video-guided Eight-Section Brocade (a set of traditional Qigong exercises). 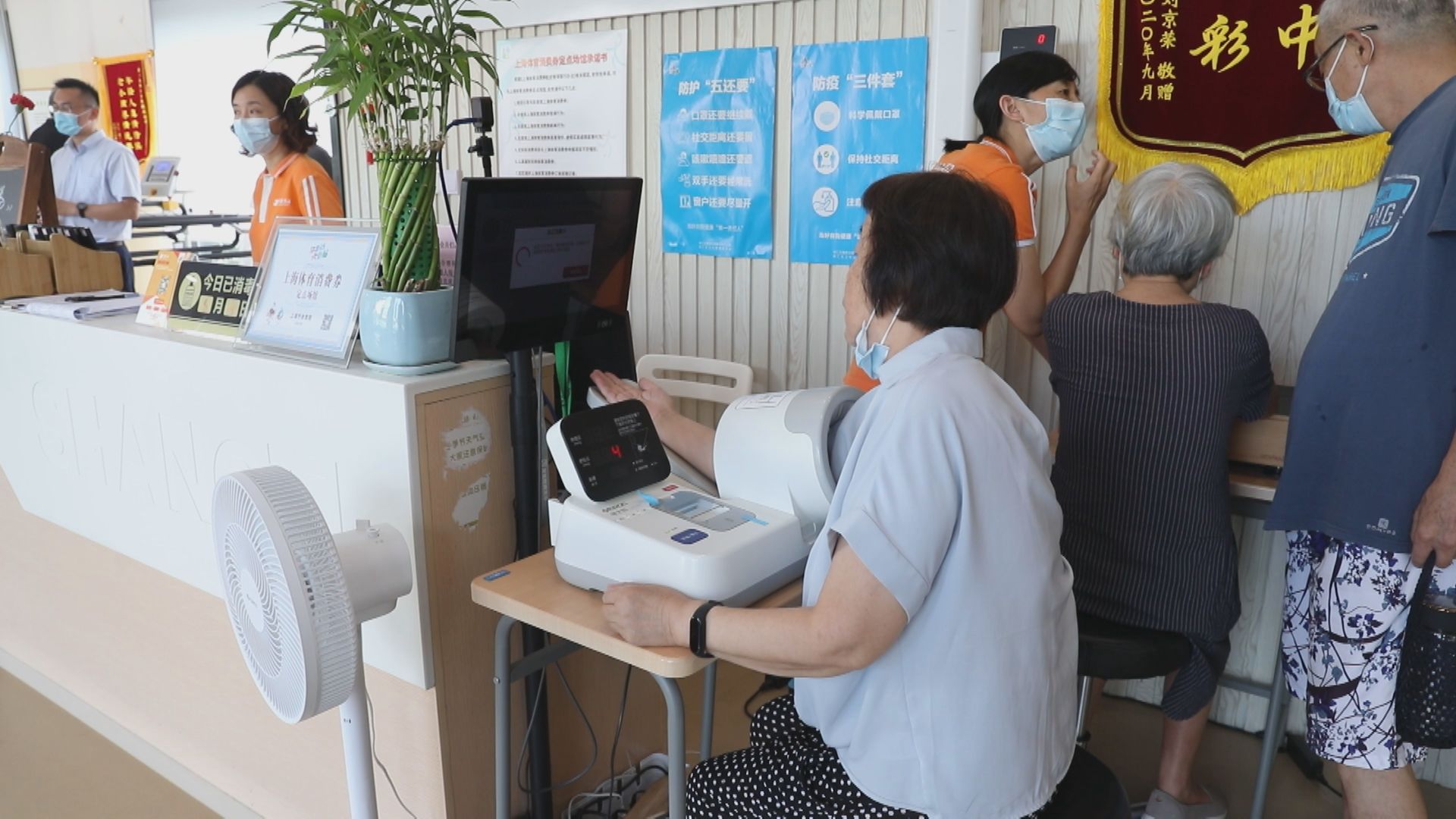 Members get their blood pressure tested before and after workouts. Tu Ting/CGTN

Members get their blood pressure tested before and after workouts. Tu Ting/CGTN

"We also hope to offer value-added services to the elderly in time, such as customized one-on-one sessions, and perhaps even embedding medical elements in our centers – beyond just physical exercise," says Deputy General Manager Wang Liang.

It's a common sight in China to come across senior citizens exercising, dancing in public squares or practicing tai chi in parks.

These indoor gyms serve as an alternative, said Zhong Renyao, professor at the school of public administration at East China Normal University.

"As the consumption and spending power of the elderly is released in the future, the market scale of this (elderly gym) industry will be large," Zhong tells CGTN. 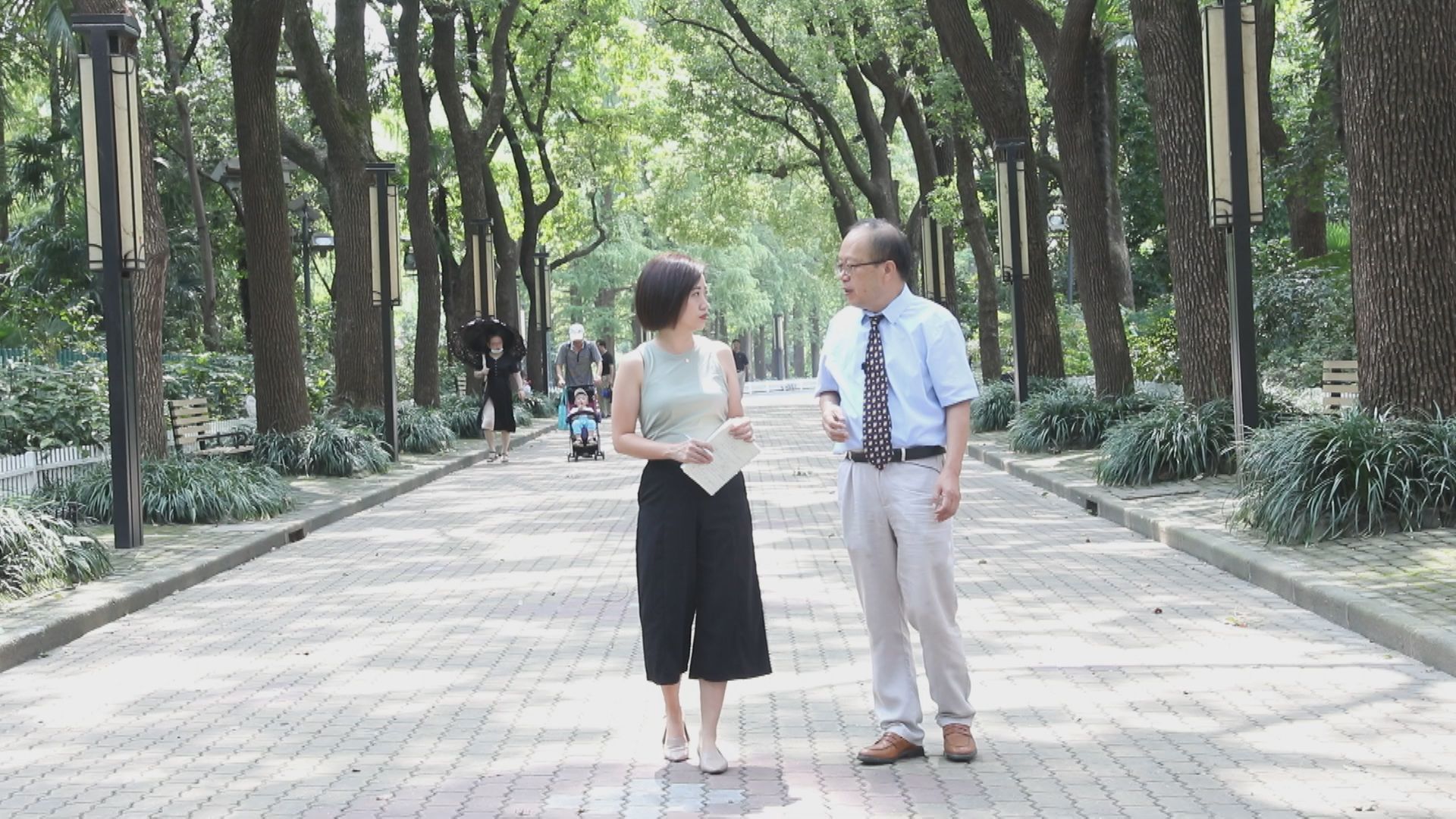 However, for now, he quips that the proportion of elderly people willing to spend money is still low. And in fact, he cites this as the biggest difficulty facing the elderly care industry.

"This is because they used to live during hard times and have the habit of not spending on things that are unnecessary – even when they can now afford to," Zhong says.

"But this will change as younger generations age, because their outlooks on spending are different."

Zhong believes this can also be tackled through guiding the elderly to consume, and through providing them with financial subsidies. Once this has reached a certain scale and stage, a more market-driven operating model could kick-in, he says.