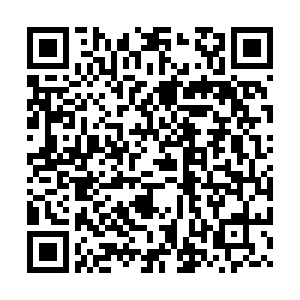 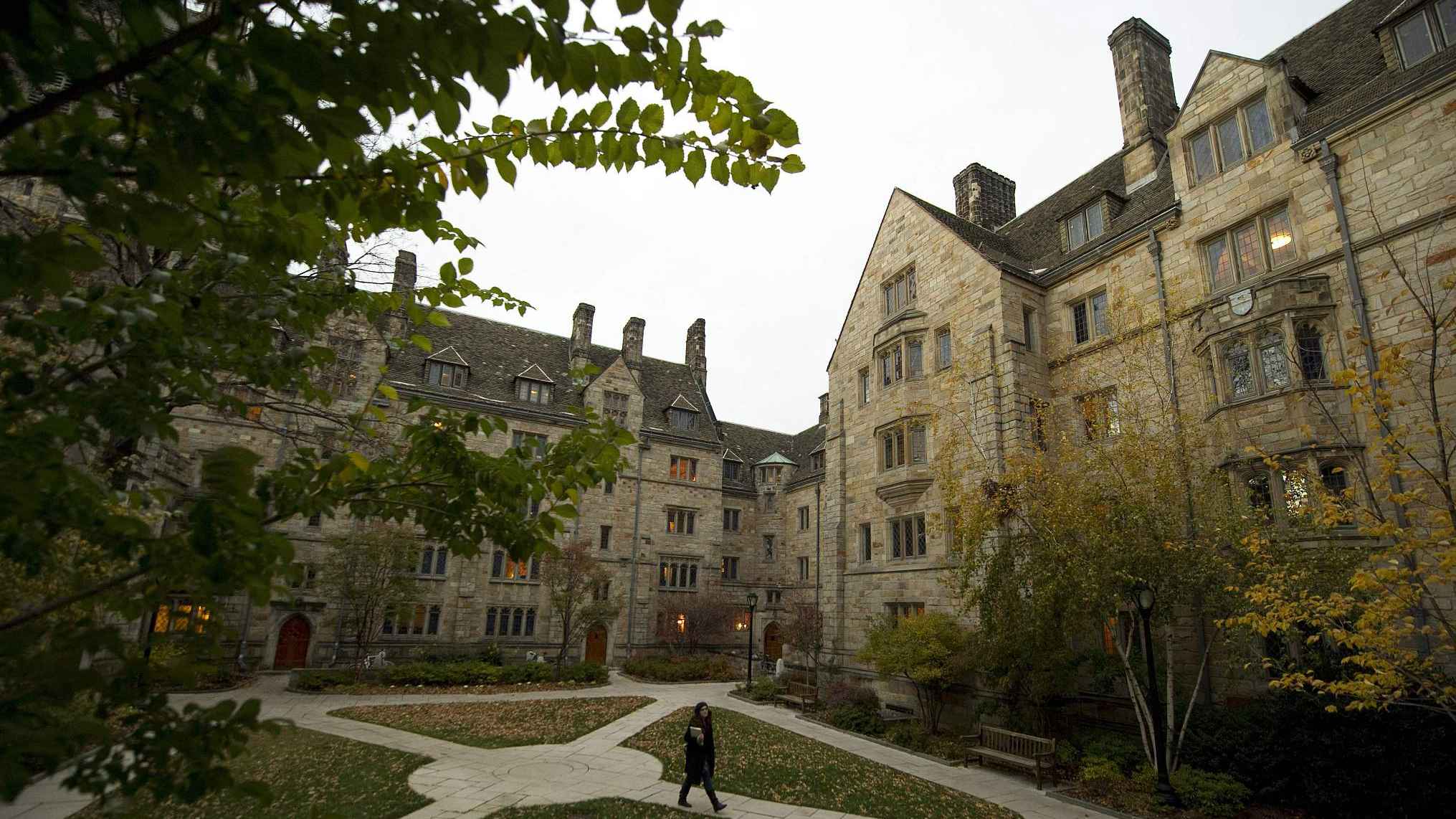 The 90-day intelligence review into the origins of COVID-19 ordered by U.S. President Joe Biden was "driven by political goals rather than medical ones," a world leading infectious disease epidemiologist from Yale University has told Yuyuan Tantian, a social media account affiliated with China Media Group.

The intelligence community, such as the Central Intelligence Agency, is an investigative group focused on political, cultural and economic areas, which is not competent in public health or virology laboratory science, said Sten H. Vermund, dean of Yale School of Public Health.

Vermund said he believed the intelligence community is the least likely to give any clues or alerts on the origins tracing work, while scientists will definitely do a better job on it.

Vermund suggested the world's top scientists from diversified research fields, such as biologists, epidemiologists, statisticians, modeling experts, lab safety experts and dietary preference experts, as well as experts on global movement of people and animals, get involved to conduct a thorough study to figure out issues like how the virus is present in mammals.

He added that lab security, in a scientific context, is a legitimate and necessary part of research. However, saying that the coronavirus leaked from a Wuhan lab is pure speculation without any evidence.

Large amounts of vaccines supplied by China to low-income countries

The latest data suggest the Delta variant may be as contagious as chicken pox, which would be a huge blow to people's efforts to contain the pandemic, said Vermund. To cope with it, he highlighted vaccination as the top priority.

Vermund recognized China's vaccine aid, saying COVID-19 vaccines are largely used in high-income countries, many of which are reluctant to contribute, while China has generously provided large amounts of vaccines to low-income countries.

Chinese vaccines are lower in cost and can be produced in large quantities, which could help widespread vaccination, making them very valuable tools in the global battle against COVID-19, said Vermund.

The expert said the shared experience of scientists around the world is a powerful weapon in the global fight.

Vermund said he was informed of ways to contain the pandemic in March by a Chinese counterpart who's the dean of the School of Public Health at Zhejiang University, and they also shared experiences with many African countries, which was very helpful and inspiring.

Chinese universities have also offered help to their counterparts in the United States and Europe. Scientists depend on each other and help each other, he said.

Vermund said that when faced with a crisis, science and cooperation are always the solution. If walls are built between scientists and science is politicized, it will do no good to future generations.