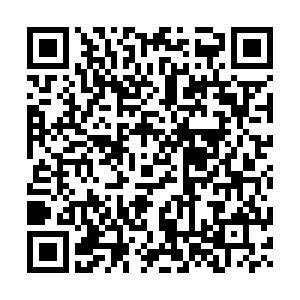 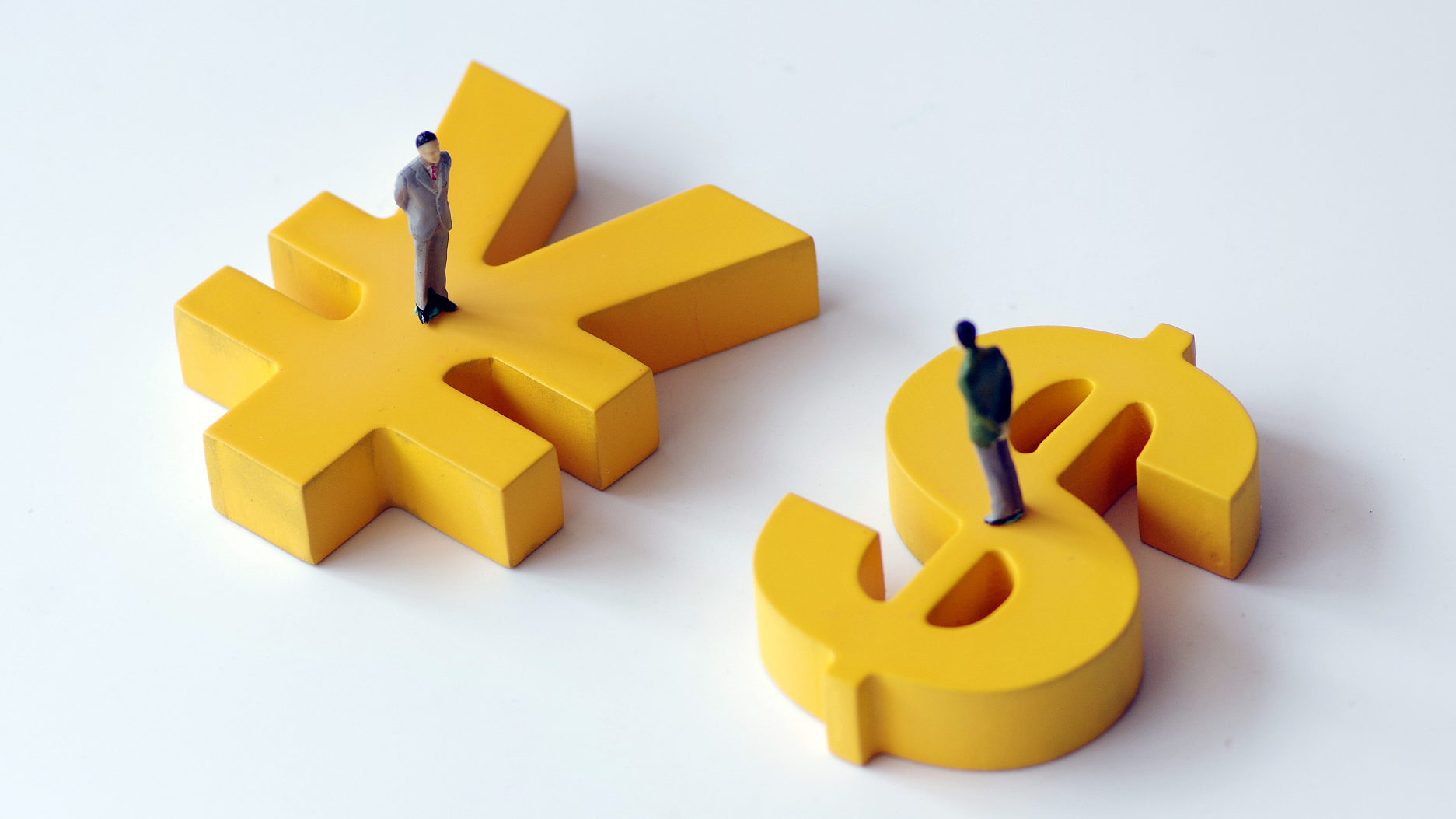 During the meeting, Ambassador Tai acknowledged the significance of U.S. crafting resilient trade policy with China, which could support the White House's efforts to create jobs, raise wages and strengthen communities. Tai also noted that the Biden-Harris Administration and USTR are still conducting a comprehensive review of U.S.-China trade policy, the slow pace of which has created enormous uncertainty and frustration for the business community on both sides.

Against the background of the flawed withdrawal from Afghanistan that has starkly hit President Joe Biden's credibility and bodes ill for the rest of his Presidency, it is time for his administration to depart from Donald Trump's legacy and reverse the ineffective and counterproductive trade policy against China.

A top priority for Washington should be to roll back tariffs on China and other trade barriers causing added costs and supply constraints, which would be for the good of not only the U.S. and world economy, but American companies and workers in particular.

Inspired by free-market values, the U.S. has been the leader of the open, transparent, rules-based global trading system in the post-World War II era. However, Trump's "America first" populism fueled a neo-conservative zero-sum game, where economic successes of America's competitors, such as China and its European allies were believed to threaten American global primacy and national security.

To preserve its fading unipolar hegemony in the multipolar world order, the Trump administration initiated a series of counterproductive trade policies to contain China, a grand strategic goal that transcends partisan lines. It takes the form of levying tariffs, imposing export bans and sabotaging China's trade ties with its allies, such as Australia and European countries. While Biden has revamped the former administration's legacy in many domains, he has yet to release revised U.S. trade policies in relation to China.

So far, the Biden administration has given few hints about whether it intends to enforce the Sino-U.S. "Phase One" trade agreement, and negotiating a more comprehensive "Phase Two" trade deal appears far from the agenda.

The situation is further complicated by the tendency of the Biden administration to undercut bilateral trade consultations, exert rounds of unilateral sanctions and export-control measures, and emphasize economic and political competition over cooperation.

According to the "United States of America Concluding Statement of the 2021 Article IV Mission," issued on July 1 by the International Monetary Fund, the trade war with China has backfired on U.S. companies and consumer welfare, not to mention innovation, productivity and GDP growth rates. 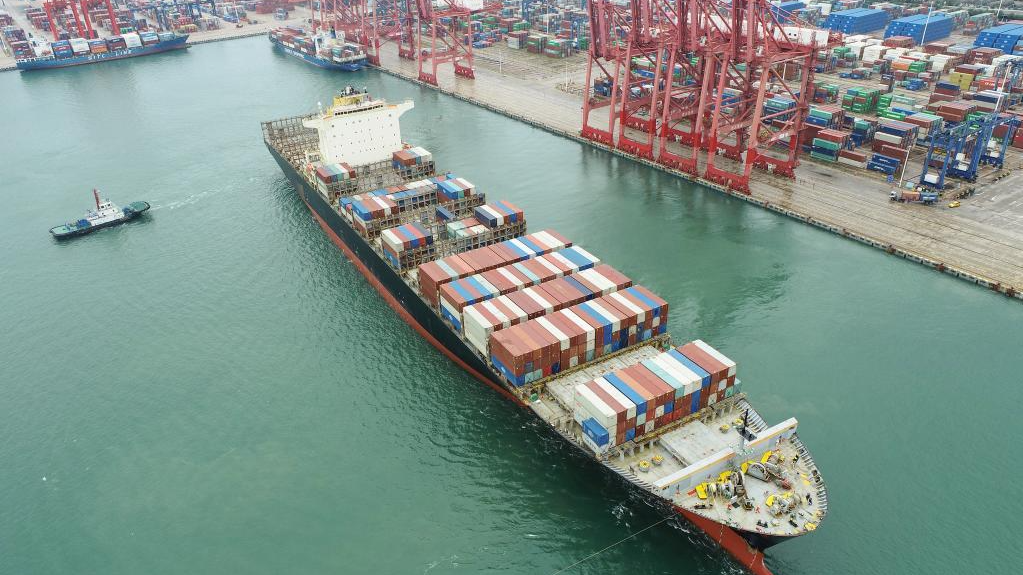 On August 5, a letter from American business groups to Ambassador Tai and Treasury Secretary Janet Yellen called on the Biden administration to cut tariffs on China's imports and immediately restart negotiations with the country.

This request by nearly three dozen of the most influential business groups in the United States, including retailers, chip makers, farmers and others, represents strong backing for the Sino-U.S. "Phase One" trade deal.

The Biden administration has showed clearly a tendency to pursue a "worker-centered" trade policy, making worker interests a priority by protecting U.S. jobs. If Biden really wants to do so, he should recognize that the tariffs imposed on Chinese goods harm U.S. interests while exports create jobs. For example, the Trump administration's tariffs on imported iron and steel have cost a net total of around 75,000 jobs.

Although Ambassador Tai highlighted the Biden-Harris administration's focus on rebuilding relationships with key allies and partners during the meeting last week, she has actively interacted with her counterparts in Asia-Pacific region about proposals for a digital trade pact, which would be open to U.S. allies in the region, but exclude China, similar to what it did for export controls on advanced technology.

Previously, Washington convinced Canberra that Beijing's "economic aggression" via the Belt and Road Initiative (BRI) poses a "threat" to its national interests, while peddling the disinformation about a "genocide" in Xinjiang Uygur Autonomous Region to its European counterparts. The end results include Australia's sudden cancellation of agreements between BRI and the state of Victoria as well as the EU practically freezing the process for ratifying Comprehensive Agreement on Investment with China.

America's economic provocations against China, however, are at the expense of the national interests of itself and its allies, disrupting global supply chains and causing considerable damage to the global economy.

To stop the erosion of his credibility and demonstrate his competence to safeguard national interests, it is sensible for Biden to instead work with Beijing to set up constructive trade policy, rebuild trust and communication that speak to common interests and address longstanding global trade conflicts.