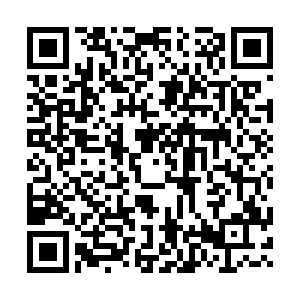 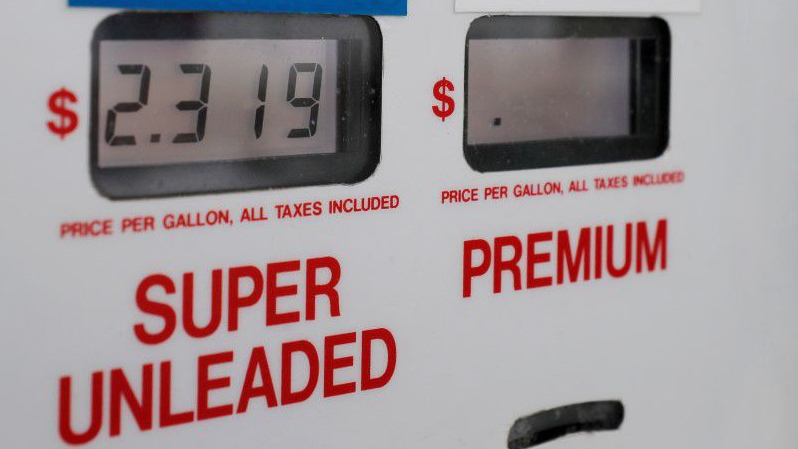 The world has ended using a harmful additive in petrol notorious for causing millions of premature deaths and severe neurological disorders, the United Nations announced on Monday.

While most developed and middle-income countries ended adding the compound in petrol in the late 1980s, its use continued in developing countries.

Almost all countries phased out the toxic fuel by the end of the last decade, except Algeria. The country ended the practice from July onwards, making the world completely free from leaded petrol.

"The successful enforcement of the ban on leaded petrol is a huge milestone for global health and our environment," said Inger Andersen, executive director of the United Nations Environment Programme (UNEP).

Emissions from leaded petrol contaminates air, water and soil, and also damages organs and fetuses, confirmed a series of studies.

The use of lead in gasoline started in 1922; by 1970, almost all refineries across the world mixed the compound in petrol. The toxic fumes from the oil led to a dramatic increase in premature deaths and neurological problems, prompting governments to ban the use of lead in fuels.

Developed countries, including the U.S., Japan, Austria and Canada, were the first to enforce the ban in the 1980s and 1990s. In 2000, China also decided to phase out leaded petrol, prompting many developing countries to implement a similar decision.

But more than 115 countries, mostly in the African region, continued using the harmful additive. Concerned over the use of leaded petrol despite its devastating impact on health, the UNEP launched a campaign to end its use in 2002. However, it took more than 19 years for environmental agencies to convince governments to use alternatives to lead in gasoline.

"Lead was added to petrol to increase the octane level in automobiles. A high percentage of octane in fuel prevents the knocking problem of engines," Jane Akumu, a UNEP expert, told CGTN.

"Once countries started phasing out leaded petrol, refineries across the world switched over to using less harmful additives, and a few of them now use biofuels to enhance the octane level," Akumu added.

But the battle against transportation emissions is still on, with UNEP campaigning for low sulfur content in gasoline, efficient engines and the global switchover to electric vehicles. Environmental organizations are also demanding to end the use of lead in paints.

(Toxic emissions from leaded petrol caused a range of health disorders. However, it took the UNEP and other organizations around 19 years to ensure governments end mixing lead in petrol. /Reuters)