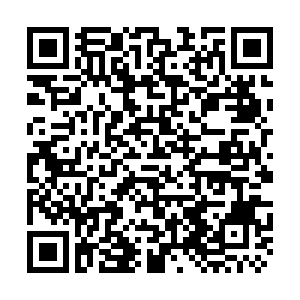 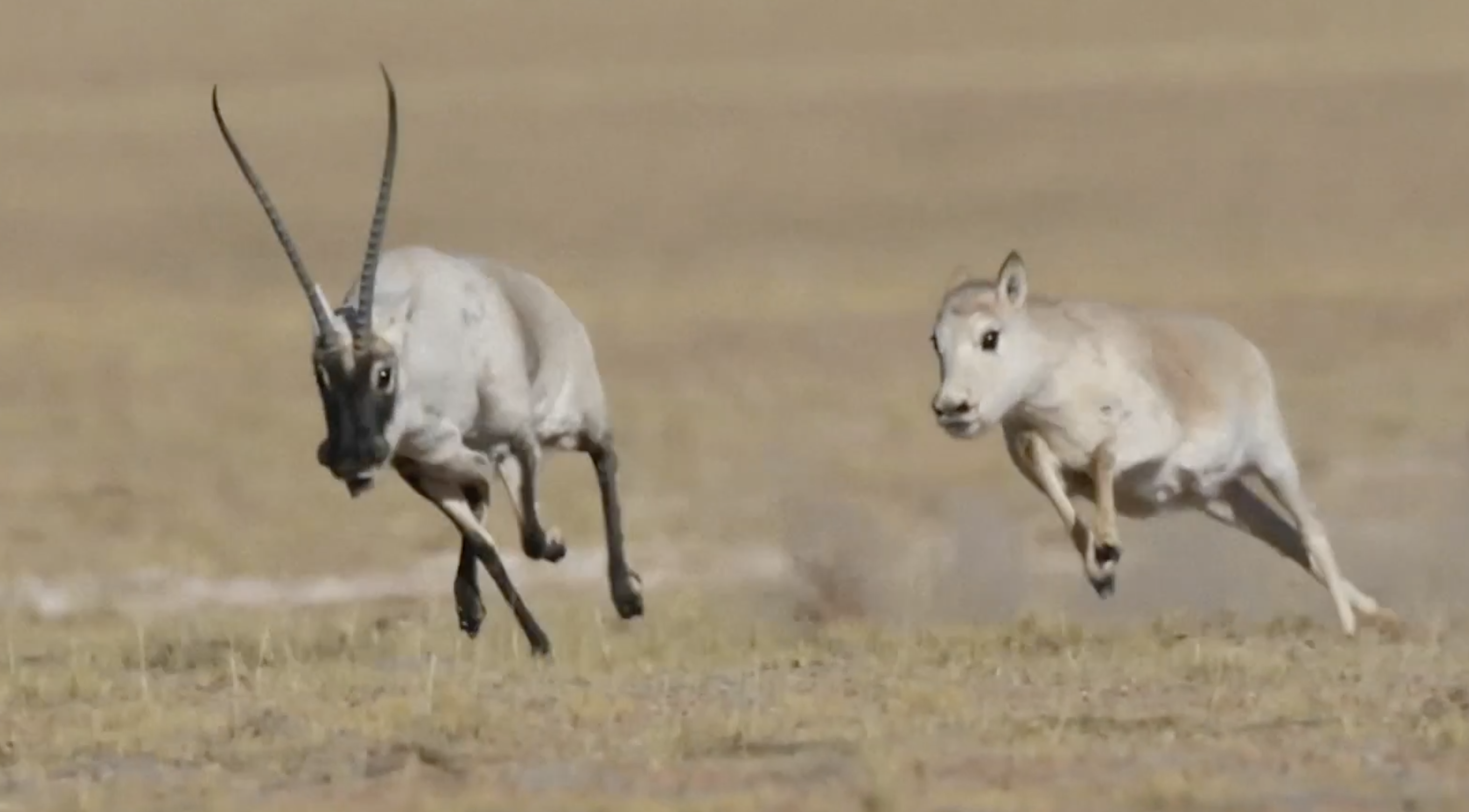 Thousands of Tibetan antelope have ended their months-long migration, returning to their original habitats from northwest China's Qinghai Province.

Every year, herds of Tibetan antelope will migrate to a location with adequate mating conditions and return to their original habitat with their newborn calves.

The large-scale return trip of the species from Qinghai's Hoh Xil nature reserve ended this month, with more antelopes monitored were monitored this year.

"There have been female Tibetan antelope and their fawns passing sporadically through the Qinghai-Tibet Highway and Qinghai-Tibet Railway in recent days," said Kalma Yapel, deputy director of Wudaoliang protection station in Hoh Xil National Nature Reserve. "As of August 16, a total of 6,185 Tibetan antelope on their migration home have been recorded at the Wudaoliang protection station, an increase of 233 from last year."

"The migration of Tibetan antelope on the Qinghai-Tibet Plateau is basically a north-south route. The distances are usually several hundred kilometers, with the farthest reaching nearly 1,000 kilometers. The entire migration season, from their setting off to returning to wintering habitat with calves, basically lasts four months, during which time about 20 to 30 days will be spent in the vicinity of their lambing areas," Lian Xinming, a researcher with the Northwest Institute of Plateau Biology, under the Chinese Academy of Sciences, explained.