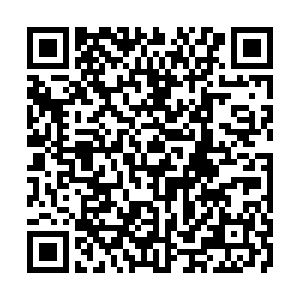 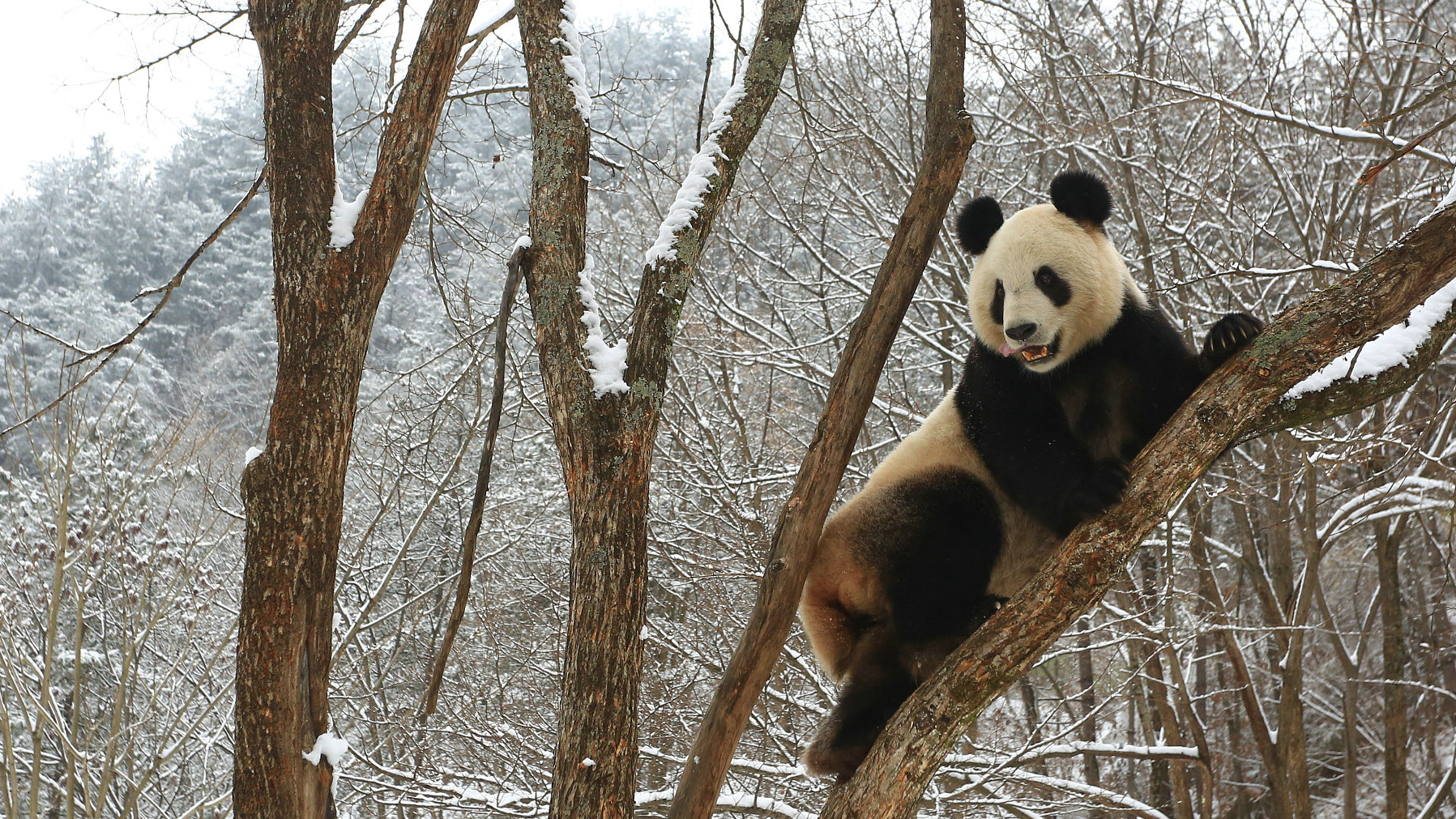 Several wild giant pandas and other wild animals were captured by infrared cameras multiple times from December 2020 till June this year in a part of the Giant Panda National Park in southwest China's Sichuan Province.

Currently, there are more than 180 giant pandas at the Fengtongzhai Nature Reserve of the national park.

On February 7, a giant panda was filmed biting an infrared camera, causing the footage to turn red. After breaking the camera, the giant panda just fled to avoid "possible punishment."

On April 17, a camera recorded a precious piece of footage with two giant pandas strolling together. Based on their size and time, the staff analyzed that they might be a couple, or sub-adult twins.

In addition to giant pandas, rare animals like sambar, takin and Temminck's tragopan were also spotted.

The Giant Panda National Park stretches across Sichuan and Shaanxi provinces and the Ningxia Hui Autonomous Region. The national park is in development and will encompass 67 existing panda reserves. The giant panda is an iconic symbol of China and one of the most adorable creatures across the globe.