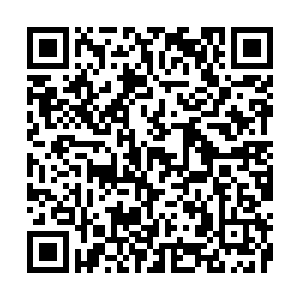 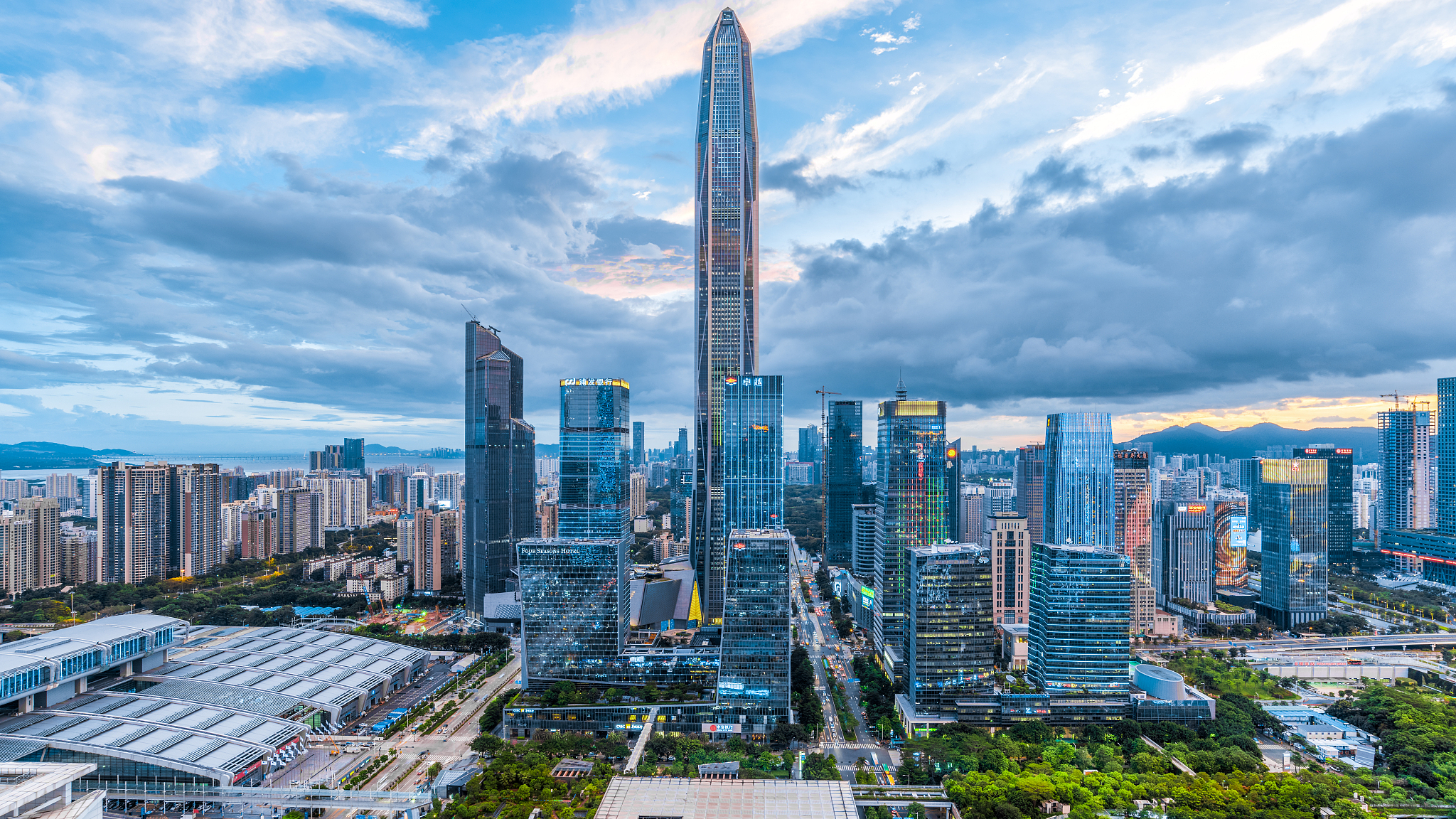 Xi, also general secretary of the Communist Party of China (CPC) Central Committee and chairman of the Central Military Commission, made the remarks while presiding over the 21st meeting of the central committee for deepening overall reform.

"From the strategic height of building a new development paradigm promoting high-quality development, and promoting common prosperity, we should promote the formation of a fair and competitive market environment," the Chinese president said.

He also called for the creation of a broad space for the development of various market players, especially small and medium-sized enterprises, and better protection of the rights and interests of consumers.

It was pointed out at Monday's meeting that since the 18th National Congress of the CPC, the country has stepped up efforts for anti-monopoly regulation to build a unified and open market system with orderly competition.

Referring to the prominent problems of "barbaric growth" and disorderly expansion of some platform enterprises, it was noted at the meeting that the country has increased anti-monopoly supervision, and investigated and dealt with the platform enterprises concerned in accordance with the law.

Initial results for containing disorderly expansion of capital have been achieved and the order of fair competition in the market has been steadily improved, it was noted.

At the meeting, there were calls for equal attention to be given to supervision of companies and their development and further efforts to guide firms to support the country's overall economic and social development were urged.

Acceleration of the improvement of the market access system, the fair-competition review mechanism and the fair competition supervision system for the digital economy were also called for, and abuse of administrative power that eliminates or restricts competition was cautioned against.

Xi called for improvements in the systems and mechanisms for material reserves to better guard against major risks.

"National reserves are an important material basis for national governance," he said.

It was underscored at the meeting that China must have national reserve strength and emergency response capabilities consistent with its status as a major country.

Since the 18th National Congress of the CPC, the country has strengthened the top-level design of state reserves, deepened the reform of the reserve management system and mechanism and centralized management of its reserve forces, it was pointed out.

It was also noted that this has played an important role in preventing and defusing major risks and effectively responding to the COVID-19 epidemic, and China will improve management of state reserve systems and build a unified strategic and emergency material reserve system.

Xi said the country should consolidate its achievements in pollution prevention and control and take targeted, scientific and law-based measures to protect the environment.

He called for winning the battle against pollution of air, water and soil with higher standards and stressed the importance of promoting high-quality development and creating high-quality life based on a high level of ecological protection.

"We should strive for building a beautiful China characterized by harmonious coexistence between man and nature," the Chinese president added.

It was pointed out at the meeting that the country has made unprecedented progress in pollution prevention and control, and the 14th Five-Year Plan (2021-2025) period is a vital phase for China's ecological conservation drive that aims for overall green transformation of economic and social development through coordinated progress in pollution reduction and carbon emission cuts.

It was reiterated that the country will ban the import of "foreign garbage" and focus on tackling the outstanding ecological and environmental problems for its people.

Coordination of pollution reduction and carbon emission cuts were also urged at the meeting, while there were calls for national afforestation to be strengthened and resource utilization efficiency to be comprehensively improved.