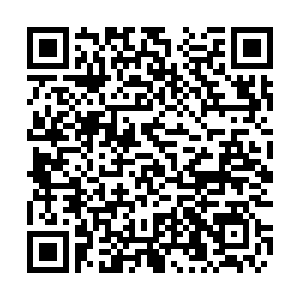 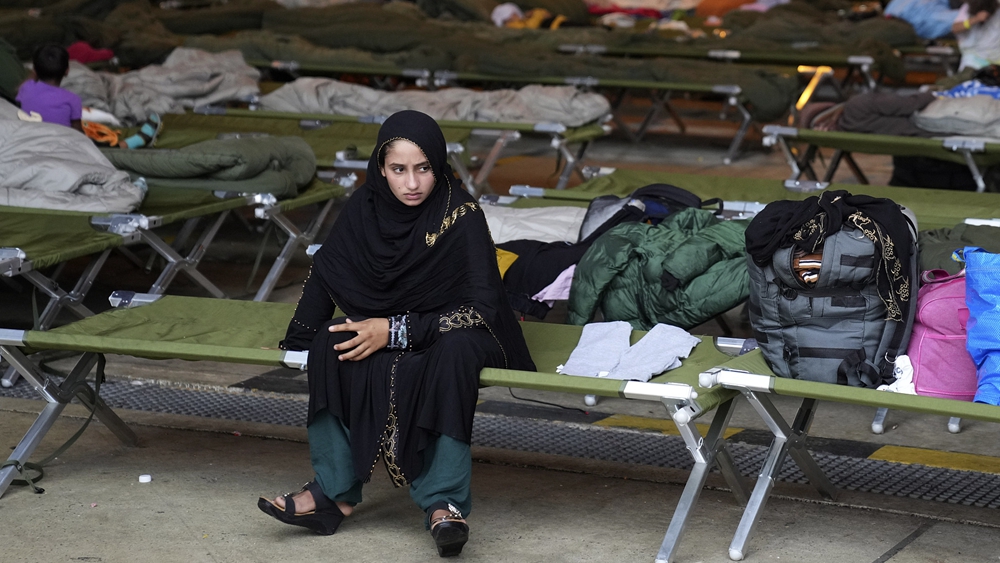 A recently evacuated Afghan girl sits on a bench at the Ramstein U.S. Air Base, Germany, August 24, 2021. /CFP

A recently evacuated Afghan girl sits on a bench at the Ramstein U.S. Air Base, Germany, August 24, 2021. /CFP

With the needs of Afghan children greater than ever before, the world "cannot abandon them now," a senior official with the UN Children's Fund (UNICEF) appealed on Sunday after concluding a visit to the country.

Not only have some been forced from their homes and cut off from their schools and friends, but they have also been deprived of basic healthcare that can protect them against polio, tetanus and other diseases.

"Now, with a security crisis, skyrocketing food prices, a severe drought, the spread of COVID-19 and another harsh winter just around the corner, children are at greater risk than ever," he warned.

UNICEF has predicted that if the current trend continues, 1 million children under the age of five in Afghanistan will face severe acute malnutrition, a life-threatening condition.

Laryea-Adjei said more than 4 million children, including 2.2 million girls, are out of school. 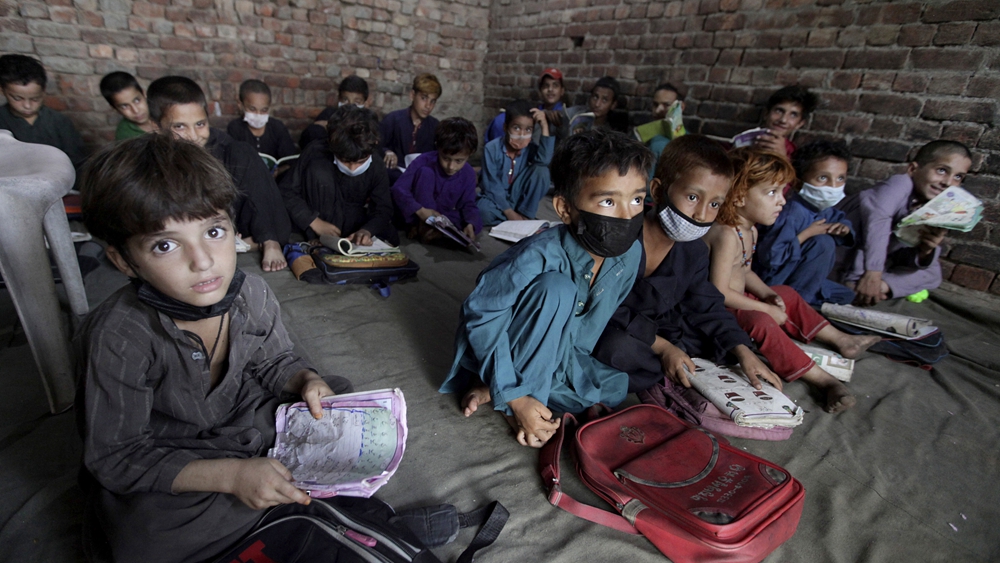 Afghan refugee children attend a class taught by a volunteer in a slum on the outskirts of Lahore, Pakistan, August 27, 2021. /CFP

Afghan refugee children attend a class taught by a volunteer in a slum on the outskirts of Lahore, Pakistan, August 27, 2021. /CFP

Around 300,000 youngsters have been forced to flee their homes, some of whom were in bed sleeping, "and too many of them have witnessed scenes that no child should ever see," he said.

"Children and adolescents are struggling with anxieties and fears, in desperate need of mental health support," he added.

With some humanitarian partners considering cutting aid to Afghanistan, Laryea-Adjei voiced concern over having enough resources to keep health centers up and running, schools open and services available to treat severely malnourished children.

UNICEF, which has been in Afghanistan for more than six decades, continues to maintain a field presence across the country and is engaging with interlocutors to scale up response.

The agency is currently supporting mobile health and nutrition teams at camps for displaced people and setting up child-friendly spaces, nutrition hubs and vaccination sites, while also prepositioning additional lifesaving supplies and supporting thousands of students in community-based education classes.

However, Laryea-Adjei stressed that more resources are direly needed. UNICEF recently launched a $192 million appeal to address the escalating humanitarian crisis, and urged donors to step up support.