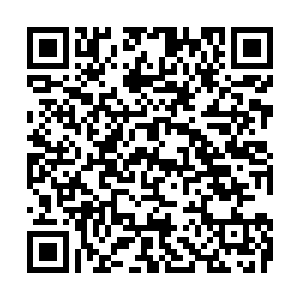 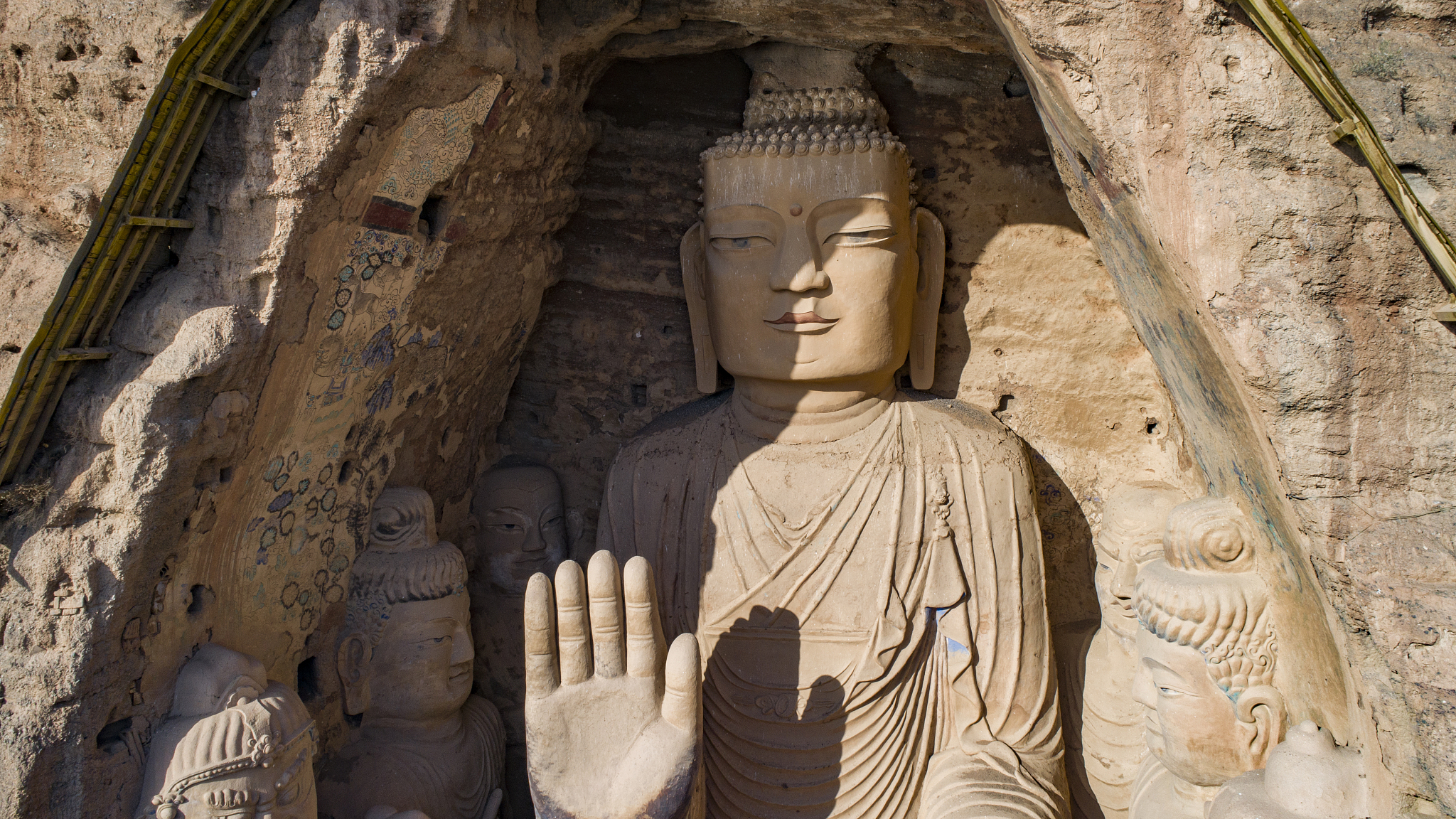 The restoration of the feet of a 1,600-year-old stone Buddha in Tianti Mountain Grottoes has been completed.

The Buddha statue of the site's No.13 grotto in northwest China's Gansu Province was built on fragile red sandstone beside a reservoir. Years of water seepage and weathering damaged parts of the statue, including the feet.

The restoration project was launched in May 2020 by Dunhuang Academy, a national research institute established to protect the renowned UNESCO world heritage site of the Mogao Caves.

The most difficult part to repair was the feet, which had suffered severe water damage, Qiao Hai from the Dunhuang Academy said.

Workers drained water from the floor and rocks surrounding the stone Buddha, removed loose rock chunks, figured out the original size and features of the badly damaged feet, and brought it back to its former glory, according to Qiao.

The project can help protect the foundation of the historic statue and restore its overall integrity, Qiao said.

Some of China's oldest, the Tianti Mountain Grottoes are often referred to as the "ancestor of grottoes" in the Chinese academic world. The grottoes were first built in the Eastern Jin Dynasty (317-420) and are under state-level protection.