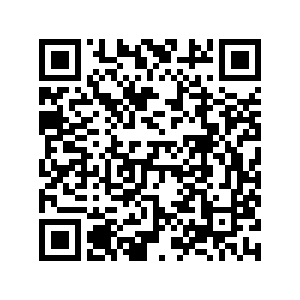 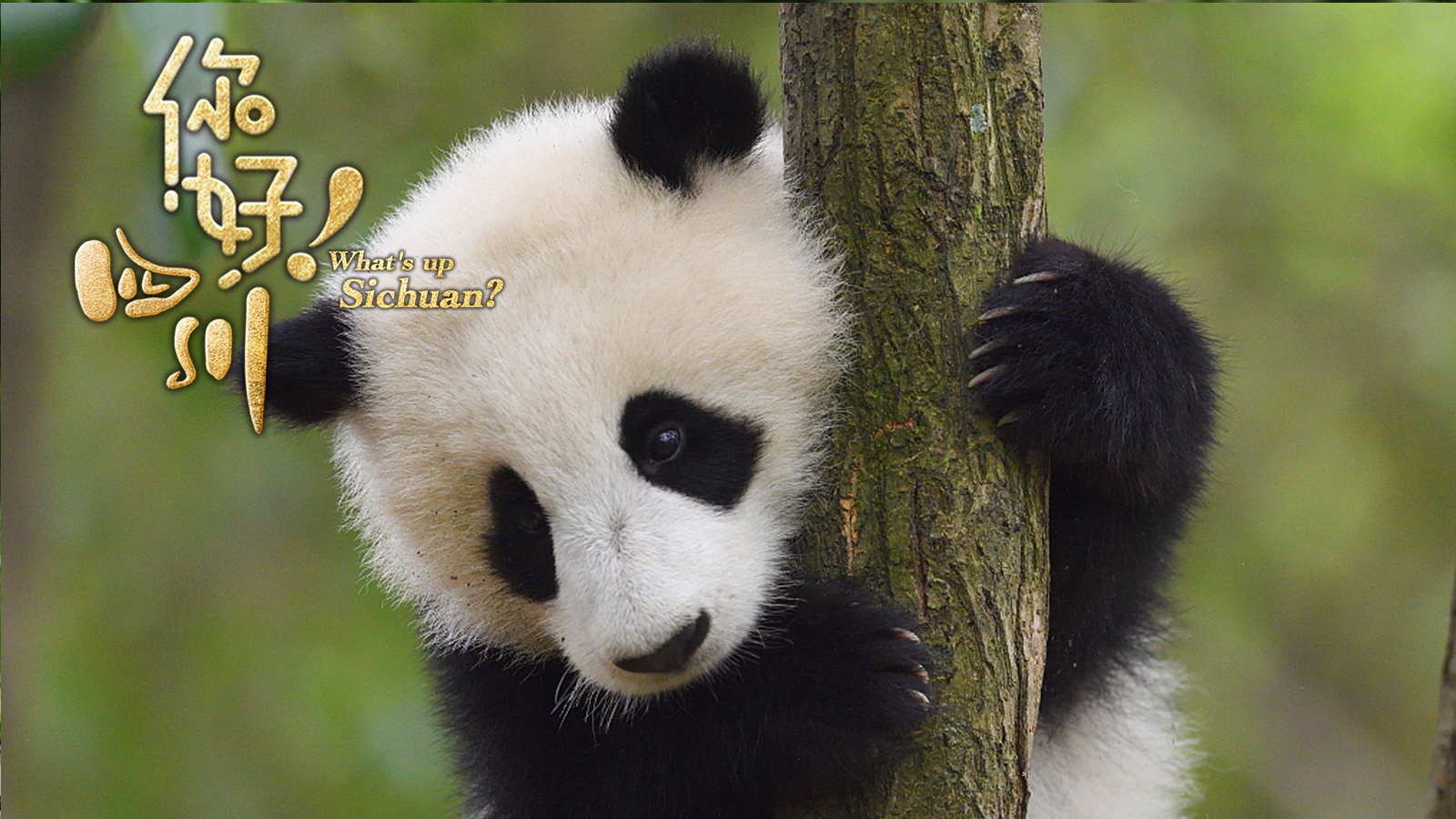 Wolong National Nature Reserve is the core area of the Giant Panda National Park in China, spanning 27,000 square kilometers. It's one of the earliest and largest panda reserves in the country. The giant panda, which lives mainly in temperate forests in southwestern China, is considered a national treasure.

After decades of conservation efforts, the giant panda population has increased, and China has officially declared that the animals are no longer "endangered" and their status has been downgraded to "vulnerable."

Here are some cute shots of giant pandas at Shenshuping base in Sichuan Province's Wolong National Nature Reserve.